How to Find Death Records in Alabama?

Alabama is a state in the United States of America. It gained its statehood in 1819. Most of the states started recording their the deaths of the residents between 1900 - 1930, But each started in a different year even some of the rules have restrictions on who can see those records but each state have their law some states may have the records available for a while for everyone, and some may have access to the records available only for the relatives.

STEPS TO FIND DEATH INFORMATION IN ALABAMA FOR INDEX ONLY

name index to death and burial records from the state of Alabama can be found from the above websites. 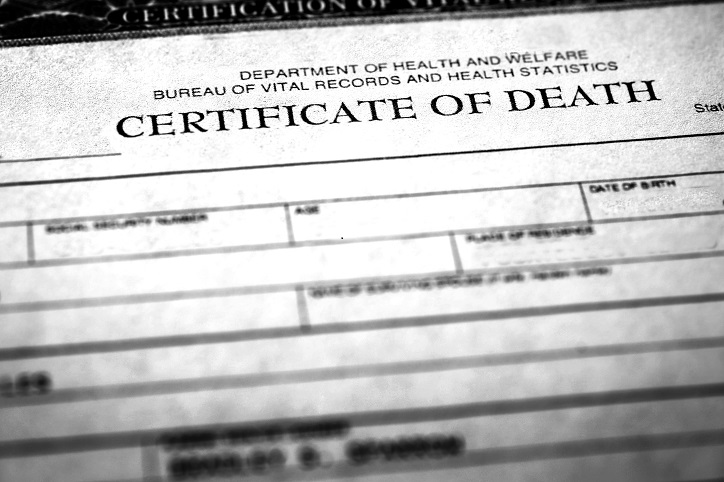 Firstly, to obtain the exact certificate date of death should be known, if the death certificate is not required, the other information can be obtained with death information.

Death certificates ordered from the county of death, which may less expensive and faster compared to that of state but the county website might be difficult for some to use.

Whereas death certificate ordered from Alabama department of health state office offers a search of the index of the state in exchange for some fee.

Secondly, if the exact date of death or place of death is not known, then the department of health state office will search the information for free, and if the request is submitted to the individual counties, they will also search in their records that have occurred in their municipality.

Anyone can obtain death certificates of more than 25 years from the date of the date upon payment of some proper fee.

WHAT INFORMATION'S ARE PROVIDED?

The information recorded or gathered by the county and state officials differs. 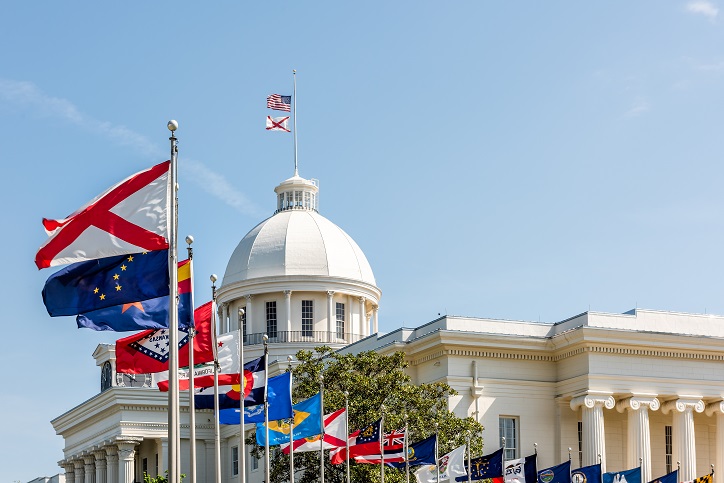 BEFORE STATE-WIDE REGISTRATION information may include

AFTER STATE-WIDE REGISTRATION information may include

Some records found on the website may include unusual abbreviations or entries for the county and other names or punctuation errors in the data. These are in the original as they don't alter the text or details. The website contains information on millions of deceased individuals with United States social security numbers whose deaths were reported to the Social Security Administration.