What is the Law on Manslaughter in Alabama and What are the Punishments for it?

It is true that scientific advancements and new technologies help us lead a comfortable life. But is a comfortable lifestyle enough for us to lead a stress-free life? The answer is an emphatic "no." We need to have a secure feeling in order to lead our lives with peace of mind.

It is for helping us have the safety and security we need for leading a peaceful life, governments are coming out with new laws, amendments to the existing laws, improved statutes, etc. But despite these laws and enforcement thereof, crimes are happening. This does not mean we do not need laws.

Laws are absolutely necessary but the implementation of them in the right manner is as important as having the laws themselves. Governments and the law enforcing authorities do not leave any stone unturned for implementing the laws to deter criminals from committing crimes. 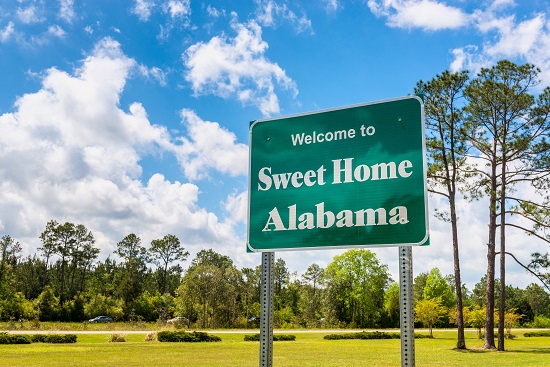 Among the various crimes offenders commit, murder and manslaughter are serious ones because they involve the death of the victims. In the USA, states have come out various statutes for punishing the offenders of these crimes. In fact, every state has its own laws to deal with these crimes. The state of Alabama has come out with its own laws also. Let us now look at the laws on manslaughter in this state. Let us look at the punishments Alabama courts can award to the perpetrators of this crime as well.

What is manslaughter as per Alabama laws?

As per Alabama laws, authorities should book a person committing the crime of manslaughter with criminal charges because the crime involves the death of one or more persons. But when compared to murder or capital murder, manslaughter is less serious. However, courts award severe penalties for manslaughter as well. 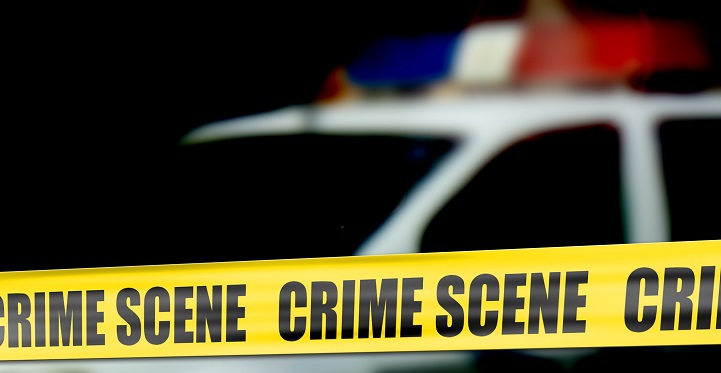 What is the main difference between murder and manslaughter?

The main difference between murder and manslaughter is the offender commits the former crime with an intention to kill. He or she may make premeditated plans also for committing the crime. In the case of manslaughter, the offender causes the death of another person through his or her reckless or careless act and not purposely or intentionally.

Even if the authorities have charged a person with a murder charge, the person can use the defense of manslaughter for reducing the severity of punishment. In fact, Alabama state laws consist of a statute for governing manslaughter and according to this statute, the courts can consider and reduce a murder charge to manslaughter if their study of the case reveals that the offender has caused the death of the victim owing to a sudden emotion or heat of passion. This defense is called the “heat of passion defense” in the legal parlance. 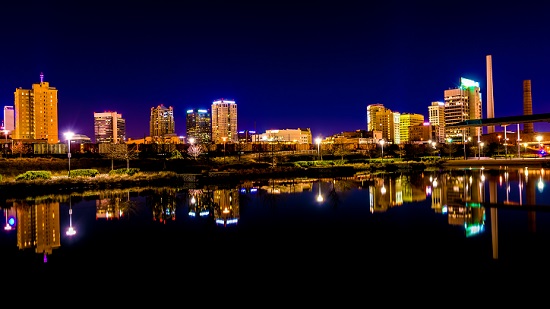 To quote an example, if a husband finds his wife with another person in the bed, he may lose his cool and in his emotional outburst or heat of passion, he may kill his wife, the person, or both. It is true that he commits the crime intentionally but circumstances show that he has committed it due to the sudden emotion or heat of passion.

Punishments Alabama courts may award to an offender of manslaughter crime.

Lawmakers have put manslaughter under the category of Class B felony. Therefore, Alabama courts can award a punishment of imprisonment between 2 years and 20 years to the offender. But if the offender has used a deadly weapon for killing the victim or victims, the state may invoke the statute pertaining to the use of a deadly weapon for killing. This will enhance the seriousness of the crime by a few notches and hence, there will be imprisonment for a minimum period of 10 years to the offender.