What is the Law on affray in Alaska and What are the Punishments for it?

In legal terms, affray is a fight fought by two or more people, more particularly, in a public place. The fight should be such that it should cause fear in the minds of the public who are present there. It is a criminal offense under the common law. 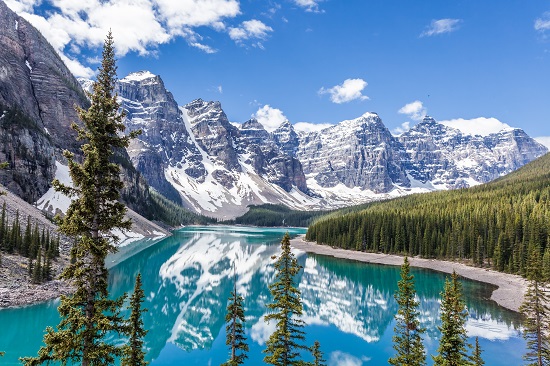 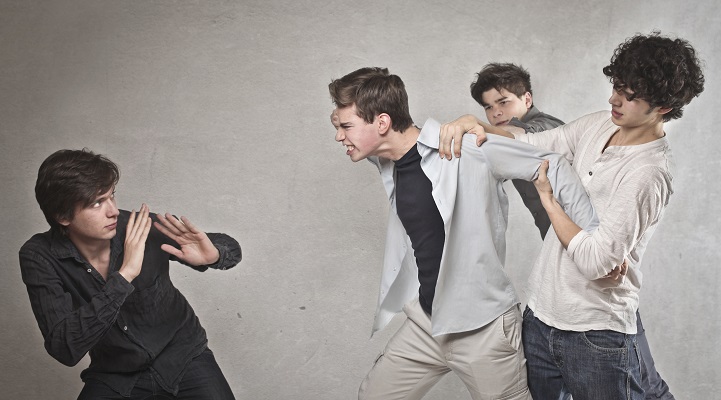 A person who has been found guilty of having committed the crime of affray and has been convicted will be awarded a sentence that is appropriate with the nature of the criminal act he has committed because affray comes under common law crimes. There are no specific statutes that deal with affray in the states of the USA.

Therefore, the sentence should be in conformity with the common usage or practice that prevails "in the Commonwealth." Simply put, if the injuries caused during the fight are serious, the government or the prosecutor will insist that the court should impose a very harsh penalty.

Every state has its own laws for dealing with the crime of affray. Therefore, punishments also vary widely. As far as the state laws of Alaska are concerned, the criminal code was completely rewritten during the later part of the 1970s. In fact, new statutes were proposed during this exercise. 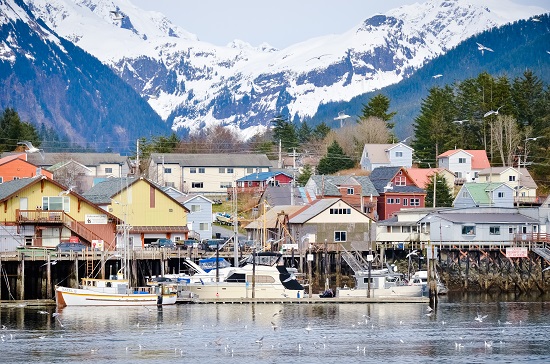 The first clause of one of the statutes that may deal with the crime of affray says that a person can be charged with the crime of breach of the peace if he or she uses abusive or opprobrious language for inciting another person for violence or if there is a likelihood of provocation of immediate violence due to the language the person used.

The second clause of the above statute covers minor shoves, kicks, or slaps that may not qualify for being put under the category of assaults. This is because these may not cause physical injuries.

The whole idea of rewriting the criminal code may be for including a sub-section in the statutes so that "fighting other than in self-defense" can be prohibited.

In a nutshell, the punishment, as per the law on affray in Alaska, that is awarded to a defendant who is found guilty and who is convicted of having committed a crime of affray will be in accordance with statutes that govern common law crimes. The more serious are the injuries inflicted on a person, the more severe will be the punishment.