Child Abuse Laws in Alaska: These are Child Abuse laws for the State of Alaska

In case your loved one or you are a victim of any form of domestic violence or child abuse, immediately get in touch with the Department of Health and Social Services in Alaska. The state’s definition of child abuse is in sync with the corresponding federal legislation.

In fact, according to Alaska laws, child abuse or neglect signifies mental or physical injury, maltreatment, or neglect of minor children.

Although there are numerous state criminal and civil statutes and federal laws, which define child abuse further from a legal viewpoint, the article does not aim to interpret federal and state laws. Rather it aims to enlighten readers on definition, reporting, and penalty for not reporting an act of child abuse intentionally. An important point to remember in this context is that a person should always report whenever in doubt. However, it is the OCS (Office of Community Services) who eventually determines whether child abuse has taken place or not. 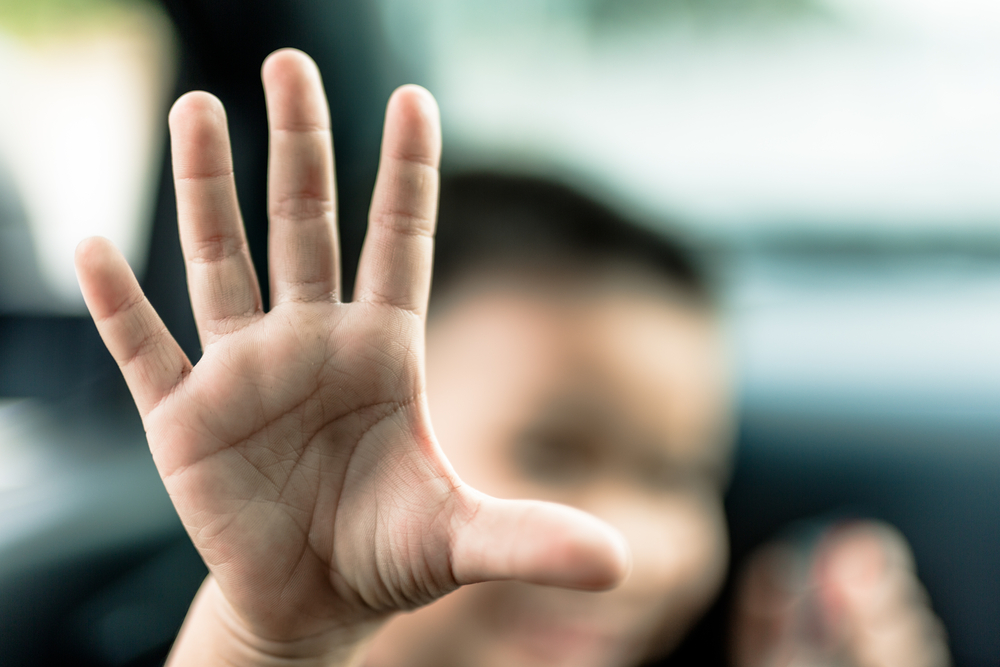 If an adult (who is usually a person with close access to a kid or a family member) acts in a manner, which poses a risk to the health and welfare of a child in the state including inaction like neglect, the former may be alleged for committing an act of child abuse. All states in America including Alaska regard Child abuse as a severe crime. Often, children, when ascertained to be living in an unsafe home ambiance, are shifted to protective custody.

Any act of child abuse includes abandonment, neglect, and exploitation, as well as, sexual, emotional, and physical abuse.

Child abuse laws in Alaska
Statutes of the state of Alaska have defined child abuse similarly as the other states in America. There are certain professionals whom the law identifies to be in close contact with children and these people should act as mandatory reporters. 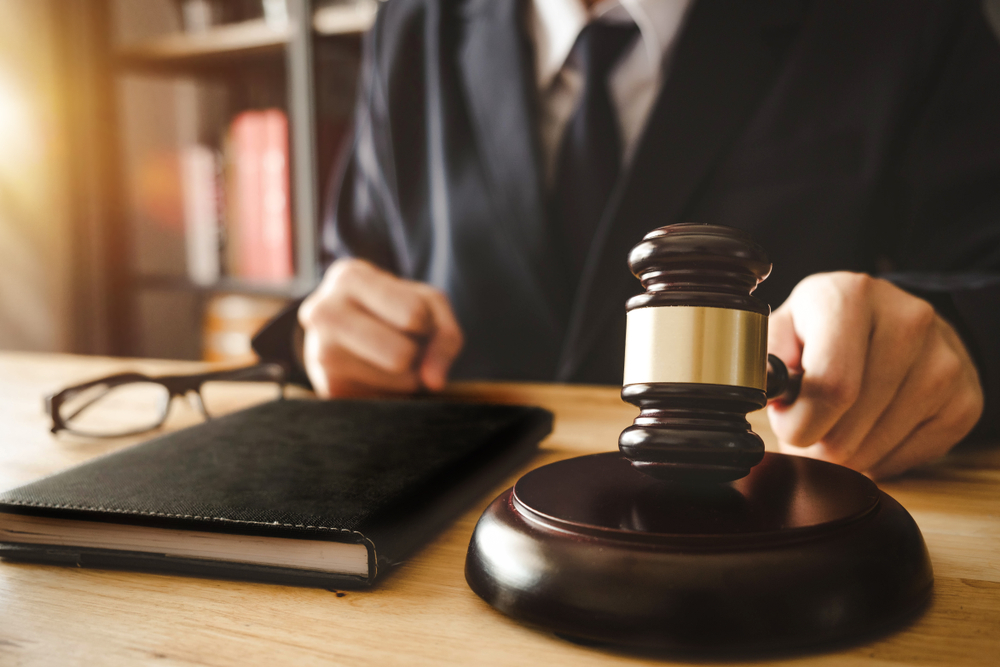 What is mandatory reporting in Alaska?
The law in Alaska has highlighted the requirement to intervene in cases related to child abuse and neglect. As such, the state's law needs specific people or groups should formally report suspected, as well as, confirmed cases of child neglect or abuse. Any group who should report includes people who have a high likelihood of being in touch with kid below 18-year-old and thus have a greater probability of seeing and getting vital clues about incidents related to child neglect and abuse. However, that does not mean people/individuals are not bellowing to the below-mentioned groups cannot report incidents of child abuse. Mandatory reports in the state include:

Any or all the above-listed groups have the responsibility to report suspected or obvious incidents of child abuse for children below 18 years if they notice such accts while discharging their appointed or occupational duties in the state of Alaska. These people can also report incidents of child abuse, which came to their notice even while not performing their duties.