The Law on Riot and its Punishments in Alaska

Similar to an illegal assembly or gathering, a riot refers to an assembly of people who have gathered in order to serve an unlawful purpose. On the other hand, contrary to an unlawful assembly, a riot includes violence. Thus, it is a wide concept and involves a broad range of group acts.

Defining a riot in Alaska

An individual is said to have committed the offense of riot while engaged with at least 5 other persons, the former is involved in violent and tumultuous conduct in a public location and thus creates or causes a substantial danger of damaging property of someone else or bodily injury to another individual.

Riot in Alaska is considered a Class C felony.

Laws that are related to disturbing the peace or disorderly conduct are common in all the states of America. These laws have been specifically implemented in the states to protect the welfare, safety, and health of the citizens while they are in public places. Check out a summary of these laws in the state. 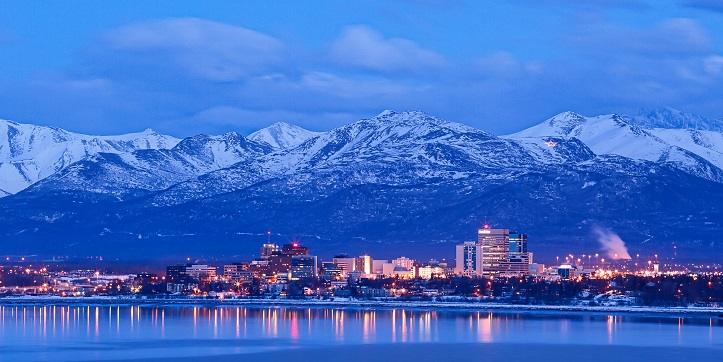 Disorderly conduct laws in Alaska comprise offenses from indecent posture on the street to makes excessively loud noises for disturbing the peace in the public location. There are some offenses such as getting involved in a fight with another person, which can occur in public, as well as, in private places in the state. The state considers disorderly conduct offenses as Class B Misdemeanors.

An individual is said to have committed the criminal offense of disorderly conduct when:

An individual creates an unreasonably loud sound to disturb the privacy or peace of another person though the latter is in a different premise physically or does not have any regard for the effect being created altogether even after being informed about that. 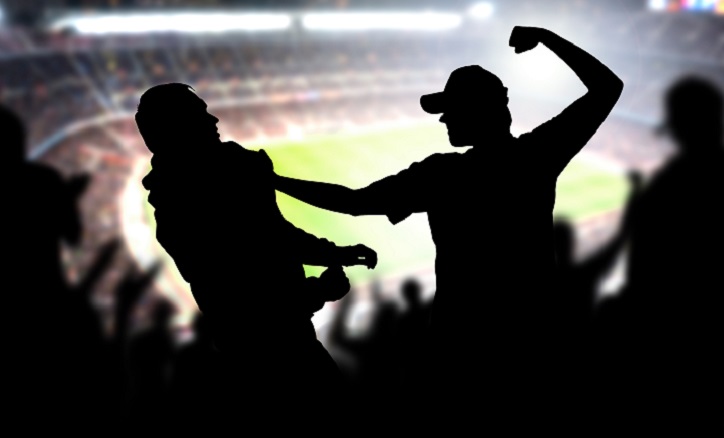 The section uses the phrase “unreasonably loud noise” if after taking into account the purpose and nature of the conduct of the defendant and the situation known to a defendant such as the time of night and day and the kind of location, the conduct comprises a substantial deviation in comparison to the standard conduct, which any reasonable individual would also follow in a similar situation.

Punishment for Rioting in Alaska

The state of Alaska considers disorderly conduct as a Class B misdemeanor while it is penalized as mentioned in AS 12.55. The exception is if the court imposes an imprisonment sentence, it should not exceed more than ten days.