What Are Public Records? And Is It Free?

Public records are papers, documents or any type of information that is made by government agencies or legal officers that is necessary by law to be maintained and kept. These records are generally filed and registered by some public officers or institutions. Most of the public records are available at the request of the general public, although some are grouped as confidential or classified and cannot be accessed by all citizens.

From the time that society has started functioning, for different disputes and financial matters records have been maintained. Even in the Babylon times, records were maintained on clay tablets written in cuneiform. In Europe, from the middle ages, records have been made of the number of marriages, divorces, and births in the states. The specifics of royal marriages between the European royal families which were essentially international treaties were also chronicled. The United Kingdom was the first place to formalize record-keeping by making the Public Record Office in 1838. 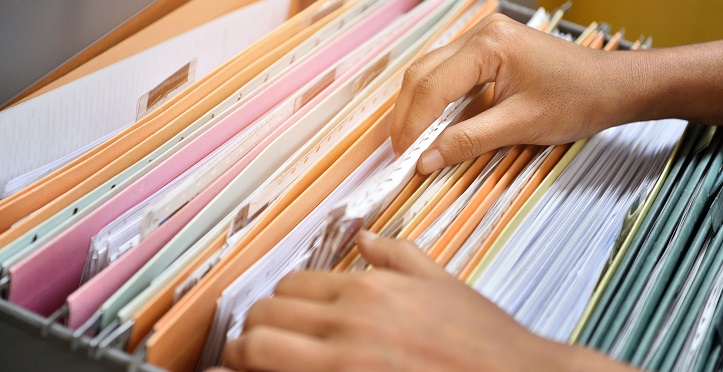 Individual government has specific regulations and policies that supervises or oversees the availability of the public records to the people. The Freedom of Information that was first introduced in the 1960s has made access to public records much easier for the commoners. One common rule that safeguards the privacy of each individual is that the private information of any person under normal circumstances will not be available to everyone. The UK has a peculiar 30-year rule, which ensured that details of cabinet meetings and cabinet papers won't be released before thirty years.

Public Records in the USA

In the United States, The Freedom of Information Act or the FOIA guide the federal public records. Along with the national FOIA each individual state has its own FOI legislation. For example, California has its own California Open Public Records Act, or in Ohio, the laws are stated under the Ohio Open Public Record Act. As a consequence, in a state like California, even a marriage license can be apart from public records as a couple has the option of choosing is the marriage is confidential or public. If confidential is chosen, the record will be closed and not opened to public. 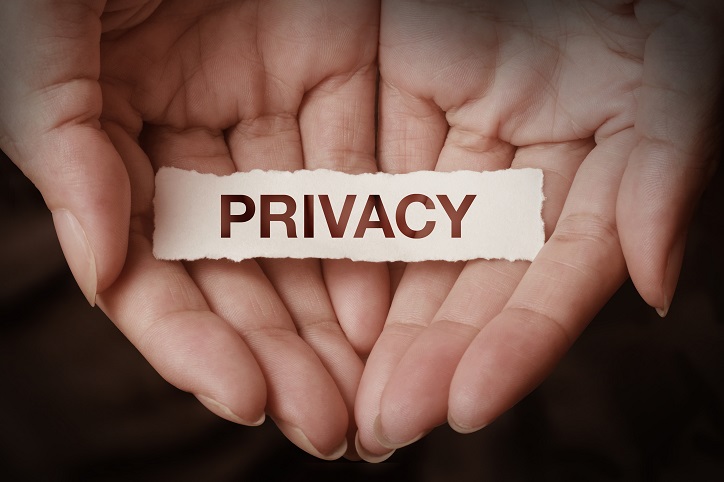 To get hold of some type of public record, you need to first submit a written request to the concerned agency and detail the information that you need from them. Any man can request any record that is maintained or obtained by that public agency. Some times you have to pay a minimal fee to get the records. Sometimes public records are hidden or restricted under some circumstances. For instance, the state of Maryland keeps all adoption records and personal documents as classified. This entails that any member of the general public cannot see adoption documents of another individual. The criminal records of a minor or the juvenile criminal records are kept hidden from the public view.

Why Are Divorce, Marriage, Birth and Death Data Public?

The divorce and marriage records are part of public records which are available on the request of anyone. In certain cases, divorce records are concealed and are not available to the general people. From the beginning of death, birth, divorce, and marriage rates have been recorded. This helps the government informing the census report or other statistical documents. It also helps the people and the government understand how society is functioning and what government plans need to be undertaken to solve a crisis or ensure development.

Why Are Criminal Records Public?

Criminal records are public in order to protect the general population. In the interest of all, criminal records are maintained open and public so that anyone and any authority can choose to ask for the criminal records of a specific individual. State agencies record information on all arrests and convictions as well as juvenile felony, gross misdemeanor arrests, adult felony, etc. According to Megan's Law, a special process applies to sex offenders so that citizens can better protect their families. This law requires that persons convicted of sex crimes against children to notify local law enforcement of any change of address or employment after release of custody. Also, each and every state publishes a sex offender registry with updated information about these sex offenders, meaning names, addresses, portrait pictures, and past offenses. If most criminal records are public, it's primarily to ensure community safety.

Are the Public Records Free?

Many wonder if public records can be accessed without paying. The answer is that some of the public records are indeed free for the general people but in most cases, the authorities in charge of public records will ask for a fee when requesting on Internet, or even if you decide to go their offices. For instance, in New York, birth certificates can be ordered online, and the fees vary according to the order type: online or phone orders cost $45 + $8 vendor processing fee per transaction, walk-in orders cost $45 and mail orders cost $30. Marriage and divorce certificates would cost approximately the same. In Texas, a Birth Certificate would cost $22 per copy.

All this to say, that even if we generally think that public records are free, in most cases it might not be and some fees here and there could be asked. Either you go to a specific office, such as the Department of Health, the Court, the Bankruptcy Court, the Clerk office and so on... of your state or order online.

Where to Find Public Records?


Vital Records: Birth Certificates, Marriage & Divorce licenses, Death Certificates - All these records are kept by the Department of Health or Vital Statistics of the state and county where the event took place. It means that if you are born in California and live in New York, you'll have to order your Birth Certificate in California. However, it's very common to be able to order vital records online, on the dedicated service page of the concerned state's Department of Health.

Court Records - Court records can be found in the specific court in charge of the affair, according to the state and county. If investigating about a specific court record can be quite arduous, a platform called PACER Locator, a national index for district, bankruptcy, and appellate courts serves as a search tool for conducting nationwide searches. Access to case information will cost $0.10 per page.

Bankruptcy Records - Bankruptcty records are held by Federal courts, in each Bankruptcy Court divisional offices. It can also be found through PACER.

License Search - This includes license status and traffic convictions and in some cases, vehicle registrations. In most cases, licenses records can be found online.

Inmate Search - It's totally possible to find information about people who has been incarcerated after 1982 thanks to the Federal Bureau of Prisons.

Arrests & Offenses Records - Arrests are kept by the local police or county sheriff of the place of the event.

Property: Mortgages, Ownership, Deeds, Taxes - The county assessor is in charge of maintaining the ownership and deed records. It can usually be found or odered online.

Liens - Liens are generally kept by the concerned state's Secretary of State.