What is the Law on affray in Arkansas and What are the Punishments for it?

Governments and especially, the legal departments, have to constantly look for strategy changes in their approaches and while bringing out new laws or amendments to the existing laws. This is because criminals seem to be getting cleverer and cleverer. But there are certain crimes that do not require much cleverness. Perhaps, these crimes may require boldness and of course, a little physical strength. One such crime is affray.

The fact is that not many may have heard of the crime that is known as "affray" though the crime is a common one that may be occurring everywhere and quite frequently. This word is of French origin and the word from which it has been coined is "effrayer," that means "to affright."

Affray is nothing but a fight that is fought by two persons between themselves or more than two people among themselves. But there are two other key elements that should be fulfilled to call this crime "affray." The elements are that the fight should take place at a place that anyone can access. More importantly, this fight in a public place should create fear in the minds of the public present there. 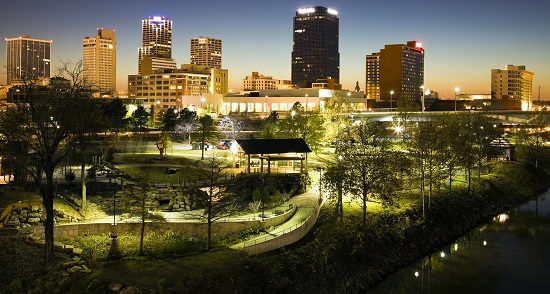 Though a number of countries including the UK consider the crime of affray as a serious one and award punishments such as imprisonment and fines to those who commit the crime, the states of the USA have amended their laws suitably. But at the same time, the fact that should not be overlooked is that most of the states of the USA are adopting British law, that is being followed by all the Commonwealth nations.

Law of affray in Arkansas

In legal terms, a person is said to commit an affray if he or she uses violence or unlawfully threatens to use violence against someone or a few people. Not only that, this violent act should induce fear in the minds of those present when such an incident takes place.

Ironically, the crime of affray has not been separately and specifically dealt with in the laws that prevail in the states of the USA. This includes Arkansas as well. Courts of the states deal with affray according to common criminal laws. This is perhaps one of the reasons for the criminal procedure of the state allowing police officers to make arrests without warrants for affray-type crimes that are committed, especially when they are present at the scene. 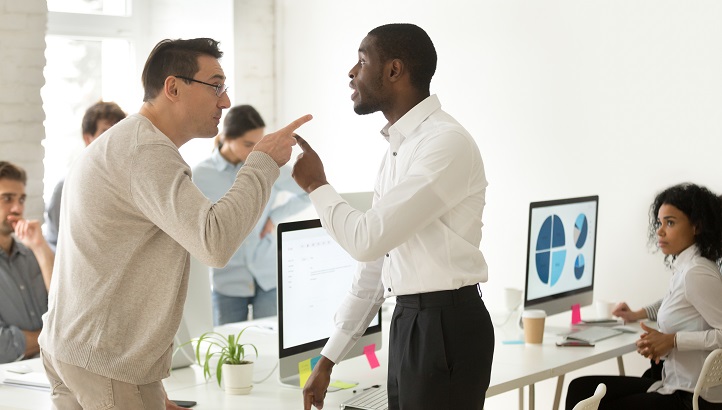 But they can make these arrests only if they feel that if the suspect is not arrested immediately, the suspect may commit a felony or a misdemeanor by committing battery on another person. They can make arrests if there is bodily harm and if there is an obvious danger of an increase in the violence as well.

This is the main difference between Arkansas affray laws and those of other states. Barring the above, there is a common element that finds a place in the affray laws of the states of the USA. It is that there is no specific law governing this offense in the law books of the states.

Therefore, when a person commits this offense, the case will be dealt with by invoking the common laws on crimes. Not only that, the prosecutor and the government have to prove the main elements of the crime for getting the offender convicted. They should prove these main elements beyond any doubt as well. 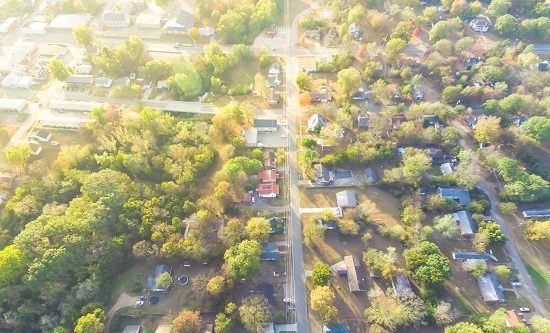 The main elements that have to be proved are:

Punishments for committing affray in Arkansas