What is the Law on Manslaughter in Arkansas and What are the Punishments for it?

Some people may have noble aims but the ways they adopt for achieving these aims may be aggressive and may be against the laws. There are a few others who do not have such aims but may go against laws intentionally. But whatever may be the circumstances, no one is above law.

Governments and lawmakers are keen to implement the statutes scrupulously so every citizen is able to lead a peaceful and secure life. Though there are several laws, those governing the murder crimes and manslaughter crimes are important because these crimes result in the death of people. Let us now look at the manslaughter laws in Arkansas and how the courts of the state punish the perpetrators of this crime.

According to Arkansas laws, criminal homicide is of six types and they are capital murders, first-degree murders, second-degree murders, manslaughters, negligent homicides, and physician-assisted suicides. Confusion prevails in the minds of many people as to what is the difference between murders and manslaughters. 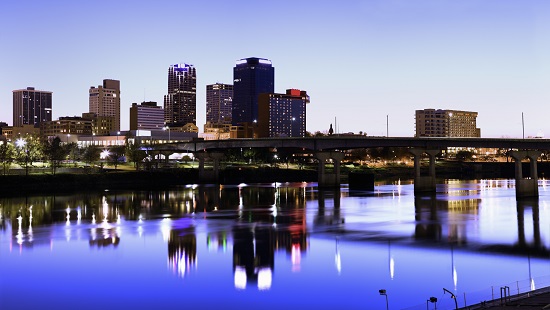 The main difference lies in "malice" or the intention or desire to cause harm like death to another person or a few other people by acting unlawfully. In short, murder is nothing but killing another person with malice and under specific circumstances. On the other hand, manslaughter is also unlawful killing but there is no malice involved in it.

As far as manslaughter law in Arkansas is concerned, the law has divided criminal homicide into two types and they are manslaughter and negligent homicide.

What are the manslaughter acts that are prohibited by Arkansas laws?

1. Arkansas laws prohibit the act of causing the death of a person. But the circumstances under which the act is performed should be murder. However, if the offender causes such a death when he or she is under the influence of extreme emotions, that can be reasonably excused.

2. The laws prohibit purposely causing suicide. If the offender aids another person in his or her attempt to commit suicide, that is also manslaughter that the laws prohibit.

3. Recklessly or carelessly causing the death of another person is another act the laws prohibit.

4. Committing a felony or trying to commit a felony-crime, and while committing the crime or while fleeing from the felony scene, if the offender or one of his or her accomplices causes negligently the death of another person who may be trying to prevent the felony or the fleeing act, that is also manslaughter and the laws prohibit it as well. 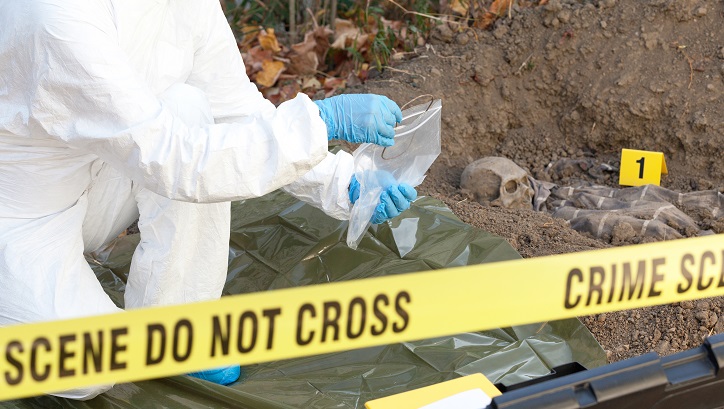 Penalties for Manslaughter in Arkansas

Manslaughter comes under Class C felony and punishment for this can be a fine of an amount up to $10,000 or imprisonment for a period between 3 and 10 years or both.

According to Arkansas laws, there is another name for negligent homicide and that is involuntary manslaughter.

Negligent Homicide according to Arkansas laws

Negligent homicide is unintentional killing but this act is the result of criminal negligence. Courts view this as a gross deviation from the care that a reasonable person should normally have for the other person who is the victim. This normal care is called standard care as well. 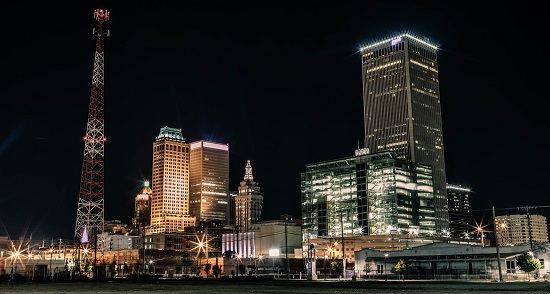 What are the acts prohibited according to Arkansas laws on negligent homicide?

2. Arkansas laws prohibit causing the death of another person by being negligent

Penalties for Manslaughter in Arkansas

Negligent homicide comes under Class B felony and the punishment for this crime may be a fine up to an amount of $15,000 or imprisonment for a period of five years to 20 years or both. Punishment for Class A misdemeanors that come under negligent homicide is a fine of an amount up to $2,500 or imprisonment for a period not exceeding 1 year or both.