Located in the state of Ohio, U.S.A., Ashtabula has a population of 18,144 people. It is a medium-sized city, and with only 10 constituent neighborhoods, Ashtabula stands as the 95th  largest community in Ohio.

Ashtabula does not have a predominantly white-collar or a blue-collar workforce. The city prides itself in having a mixed workforce wherein people work in both white-collar and blue-collar jobs. Overall, the residents of Ashtabula are engaged in departments such as sales jobs (11.20 %), administrative support (11.07 %) and food service (9.28%).

House prices in Ashtabula are some of the most affordable in Ohio as well as the nation with 18,144 people, 7,691 houses or apartments and a median cost of houses of $77,783.

As far as education is concerned, only 9.40 % of the population of Ashtabula over the age of 25 hold a college degree which is quite low compared to Ohio as well as the rest of the nation (21.84 %). 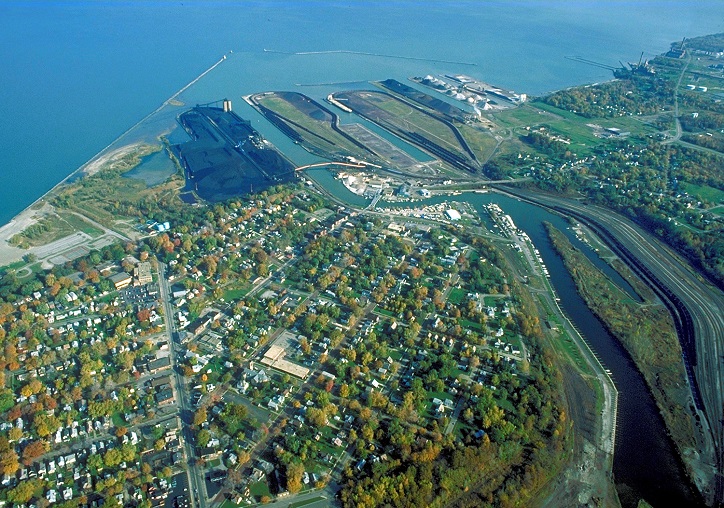 Like most other cities in the state and the city, Ashtabula has a fairly rich ethnicity background wherein people from different communities live together harmoniously. The majority of the residents of Ashtabula are Whites (78.4 %) who are followed by Hispanic or Latino (8.7 %) and Blacks or African American (7.7 %).

Like most other cities in the U.S., residents mostly use English to communicate with one another in this city (93.3 %). Also, a few people communicate with each other in Spanish (5.5 %) and Polish (4.0 %).

Ashtabula with a crime rate of only 9.09 per thousand citizens, is safer than the majority of cities and towns in the U.S.A. The city has a crime rate which is lower than 66 % of the communities in Ohio. If you are a resident of Ashtabula, your chance of becoming a victim of either violent or property crime is one in 110 based on the total crime rate. 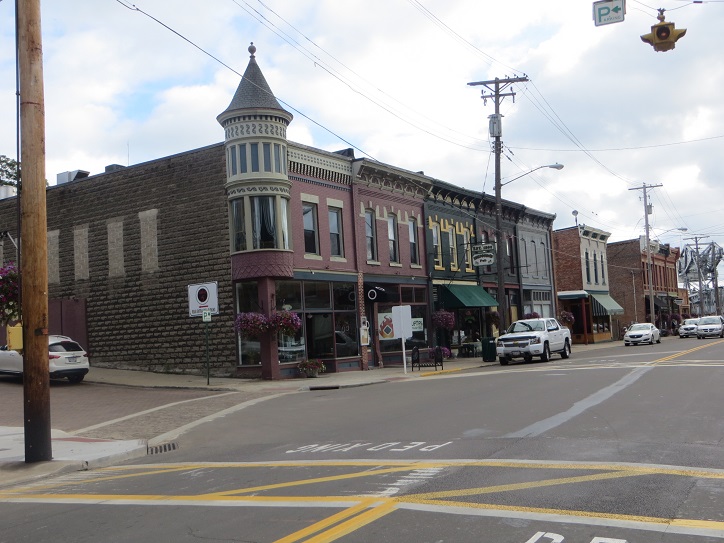 According to the recent analysis, the violent crime rate in Ashtabula is quite low compared to Ohio as well as the national average. Although violent crimes such as rape, murder, assault to take place, it occurs at a less frequency. If you are a resident of this city, your chance of becoming a victim of a violent crime is 1 in 1649 which equates to the rate of 1 per one thousand inhabitants.

The rate of property crime in this city is also below average compared to all cities and towns in the U.S.A. Property crimes that were included in the survey are motor vehicle theft, arson, larceny, and burglary. A recent survey demonstrated the fact that if you are a resident of this city, your chances of becoming a victim of property crimes is just 1 in 118.

Ashtabula has a crime index of 71, and therefore it is safer than 71 % of the other cities and towns in the U.S.A. So, this city can be called as a safe city to dwell in as compared to the rest of Ohio and the nation.