Avondale is a city in Arizona State, USA. It is located in Maricopa County. The city was incorporated in 1946 and has seen a boom since the 1980s. The city is 41.3 square miles in area. In terms of climate, the city has a hot desert climate and has sunshine round the year.

The city of Avondale has a population of 82,881 people with 19 neighborhoods. Avondale is fairly new in terms of residential property. Many houses were built not long back. The average income of the city is $56,120, which is fairly good.

Avondale is not a city where one type of job dominates, both white-collar and blue-collar jobs are almost equal in distribution. Sales, service and office administration are the dominant work areas in Avondale, with office staff dominating (18.81%). In terms of the industry sector, retail dominates with 15.1% working in retail outlets, followed closely by Healthcare with 12.6%. Public transport is preferred by most citizens. When it comes to college education, 21.84% is the average number having completed college education, which is on par with the US average. 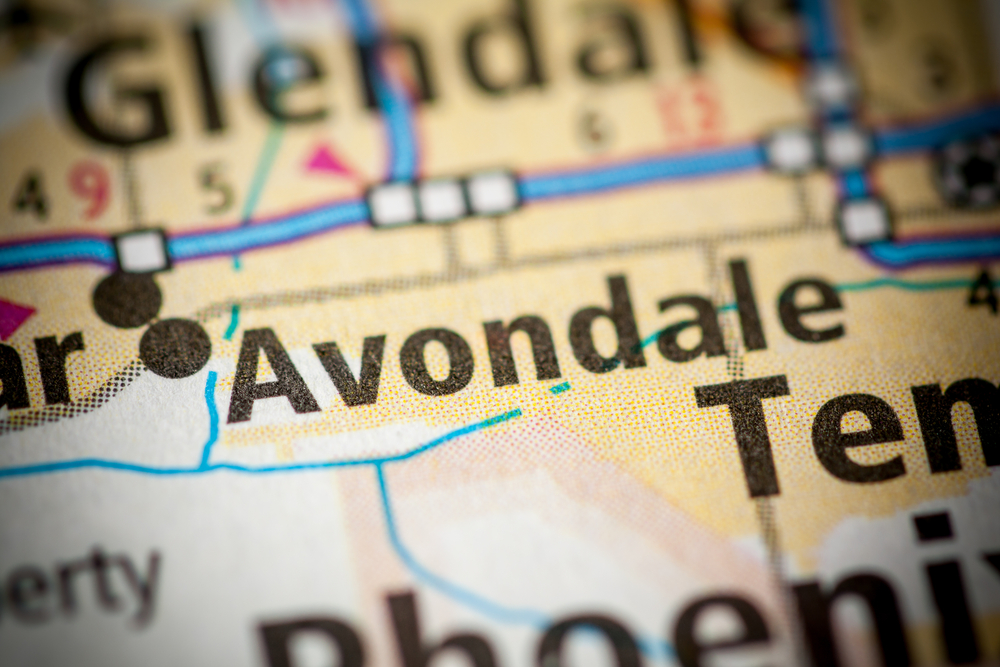 The per capita income for a family of four is $84,094. 17.6% of the citizens of Avondale are below poverty level. The city is diverse in terms of ethnicity. The top ethnic group is the Hispanics with nearly half of the citizens of this group (50.28%). In terms of race, white people dominate followed by African-Americans. English is the main language. Spanish and Tagalog are also spoken.

Avondale has one of the highest crime rates in the USA with a rate of 42 crimes per thousand people. There is a one in 24 chance of being a victim of a crime. 87% of other areas in Arizona have lesser crime rates as compared to Avondale.

When the overall crime rate is looked at, it reveals that the rate of violent crimes is more compared to most cities. Three in a thousand residents could be a victim of violent crime, including robbery, assault or rape. The city also has more instances of property crime. Burglary, arson, and motor vehicles theft cases are more.

An analysis of data from the FBI shows that Avondale has an extremely high rate of motor vehicle theft. One person in 338 has a chance of getting their vehicle stolen.

The crime index of Avondale is nine on a scale of 1-100, where one is the most unsafe and 100 the safest. This shows that the city is fairly unsafe. An analysis of the violent crimes committed in the city shows that the crime with the highest incidence is assault, with an average rate 1.46 per 1000. This is better than the US average of 2.49 per thousand. 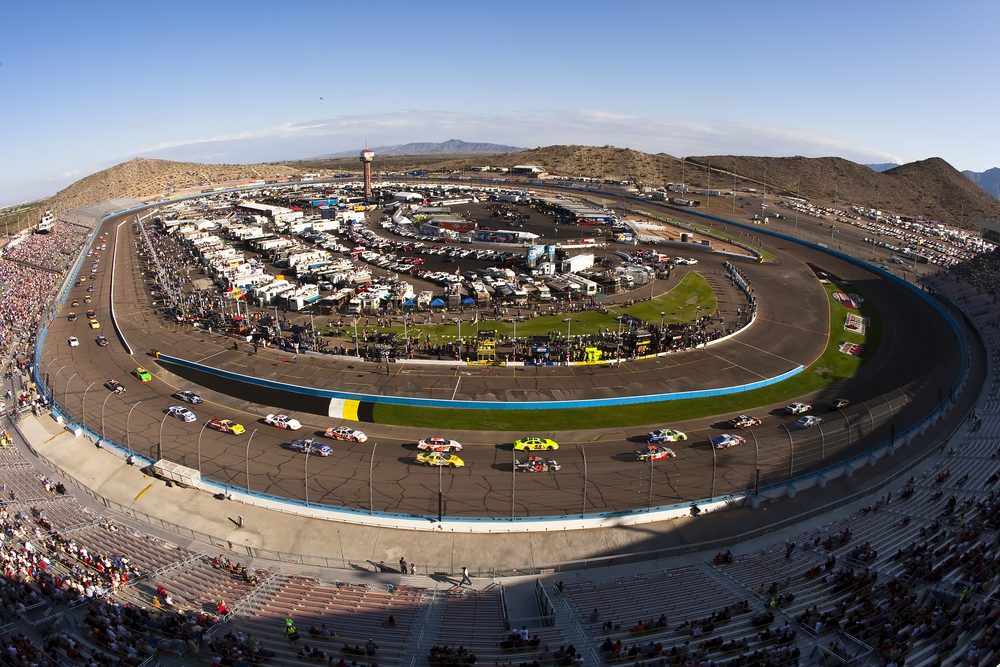