Baytown is a city in Harris County, Texas. It is the third largest city in the county, located just 30 miles east of downtown Houston. It was officially founded on January 24, 1948.

Baytown is a historically significant city thanks to its settlement history dating back to as early as 1822. Today, the city is home to a booming oil industry as a result of the discovery oil nearby in the early 1900s. As a result, Exxon-Mobil is one of the biggest employers in the area, and also had one of its biggest refineries here.

The oil industry here also makes Baytown an economically strong city, with Exxon-Mobil, San Jacinto Methodist Hospital and Goose Creek Consolidated School being the major employers. The city is facing a fast growth in the industry, housing and retail, which also has to do with the increasing population. This fast growth translates into high quality of life for Baytown residents. 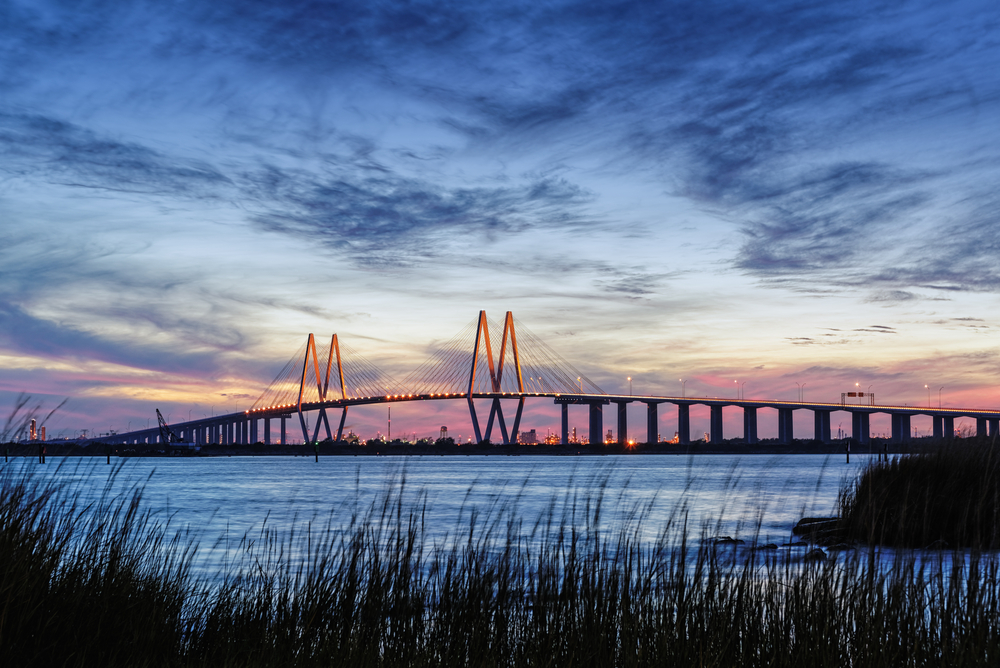 Baytown has a pretty pleasant climate. Even though summer temperature may be high sometimes, the city's proximity to the bay, along with the generated wind, tone down the humidity. Thus, the climate is usually pleasant, especially when compared to inland areas such as Houston.

Currently, Baytown has an estimated population of about 85,000 people. It has a good male to female ratio. According to 2016 data, 48.5 percent of the population was female, while 51.5 percent was male.

Baytown also has an ethnically and racially diverse population. It has a huge Hispanic population, as well as African-American and Caucasian. The Asian population also contributes a considerable amount to the total population.

Baytown has a rather young demographic, with just 11.2 percent of the population falling in the senior citizen's category. The average age of the population here is 32 years. Almost half of Baytown’s people are married, 47.8 percent to be specific. Families are usually small in size, considering the average household size is 3. 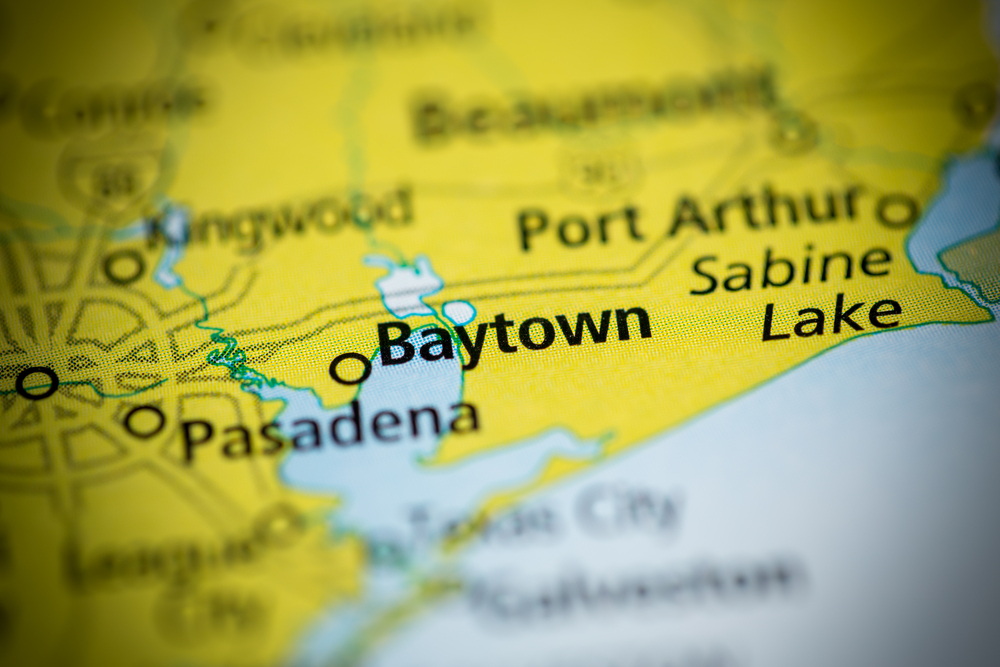 A majority of the population (33 percent) work in construction, followed by manufacturing, which employs 18 percent of Baytown’s population. Transportation and warehousing employ about 8 percent of the residents, while retail trade employs about 7 percent. Other significant industries include accommodation and food services, which employs 6 percent of the population. About 5 percent of people in Baytown work in administrative and support and waste management services, while 4 percent work in professional, scientific and technical services.

As of 2016, Baytown has a total of 235 full-time law enforcement employees, out of which 163 employees are police officers. For every 1,000 residents, there are 2.11 officers, which is higher than the Texas average of 1.80 officers.