Situated in the American state of California, this medium-sized city has an approximate population of 24,176 residents and is California’s 291st largest community. Calabasas has 5 constituent neighborhoods.

In fact, the city is undoubtedly predominated by white-collar occupations as a whopping 94.97 percent of its workforce is engaged in white-collar professions. The figure is definitely above the country’s average. In all, it is a city with a number of office and sales workers, managers, and professionals.

You will find several people residing in Calabasas who are associated with office and admin support (10.89 percent), sales jobs (13.76 percent), and management occupations (18.12 percent). 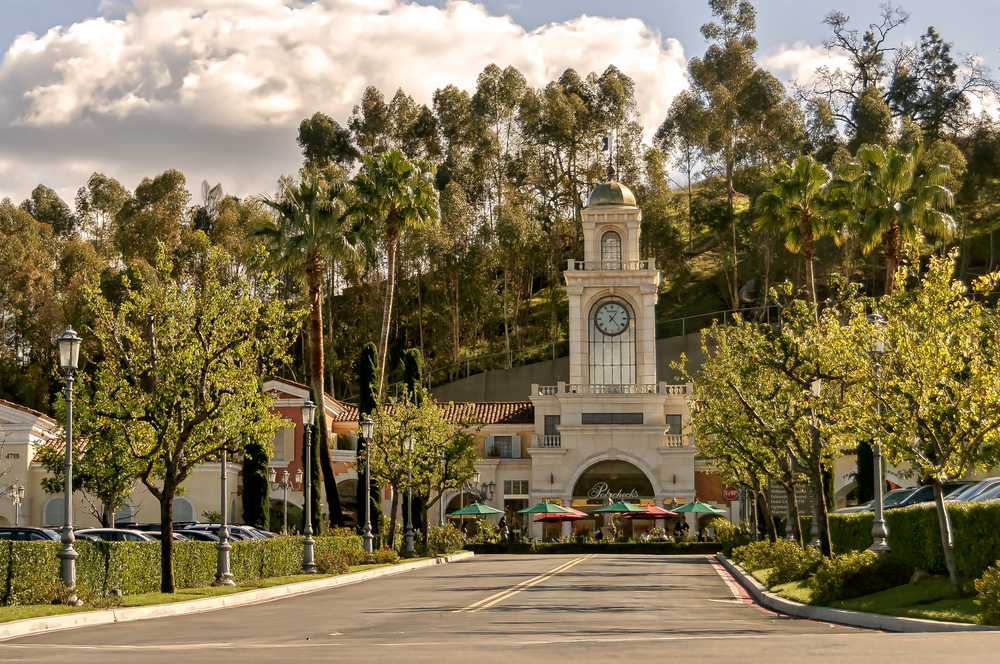 It is also imperative to note that Calabasas is also a major hub for artists. The city has more people associated with media, designers, and artists as compared to 90 percent of the American communities. Also, what is interesting is that there are more people staying in Calabasas who are math and computer professionals as compared to 95 percent of the other places in America.

Calabasas is a great choice for families as a city to live in. It has an enviable mix of low crime rate, good schools, and college-educated neighbors. Overall, it is a good community and is a family-friendly city to reside.

Calabasas is safer than 55 percent of the cities in the United States of America, meaning that it has a crime index of 55. The crime statistics report of Calabasas shows a downward trend overall based on the last 18-year crime data. However, while violent crime is on a downward trend, property crime incidents appear to be on an increasing trend. On the basis of this encouraging trend, it will not be wrong to stay that the rate of crime in the city can be lower as compared to 2016.

The overall rate of crime in Calabasas is 13 per one thousand inhabitants. When the crime data shared by FBI was analyzed, it was found that a person’s probability of succumbing to an incident of crime in the city is one in 77. The crime rate of Calabasas is less than about 79 percent of the communities in California. 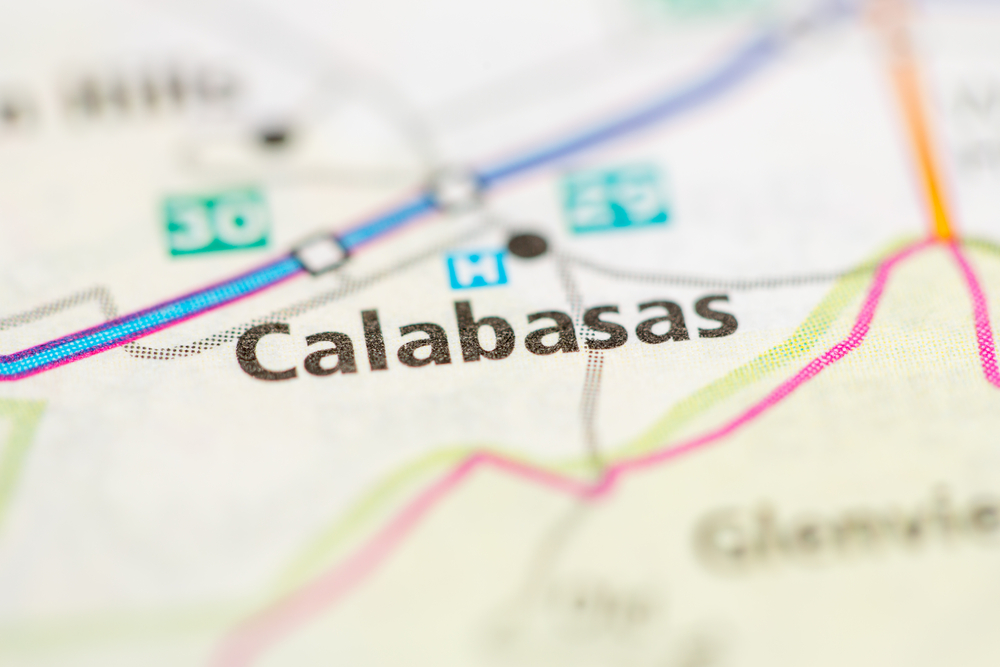 Plus, the total number of sex offenders registered is less than that of the state average of registered offenders.

Incidentally, it was discovered by NeighborhoodScout that the city’s violent rate of crime is below the country average for all American communities of varying population sizes. Incidents of violent crimes like armed robbery, murder, rape, and assault are quite less in Calabasas as compared to a majority of other places in the United States of America. A person’s possibility of becoming a sufferer of a violent rate of crime is one per 1,000 residents.

Additionally, the property crime rate in Calabasas is only 12 per one thousand residents. The figure is above average in comparison to all the towns and cities in America of varying population sizes.