The city of Calera is situated in Shelby and Chilton counties in the state of Alabama in the USA. Though Calera witnessed settlement in the early 1820s, it was not until the Alabama and Tennessee River Railroad development between 1854-1855, that Calera witnessed growth. Calera was previously called Buxahatchie. The name was changed to Calera to ease pronunciation. It was also called Limeville indicating its high limestone production. The name Calera is derived from the Spanish word Calera, which means lime. Though the Civil War damaged Calera a bit after the railroad could get repaired it again kick-started its limestone production and distribution. Calera still produces a significant amount of limestone. Calera is popularly known as "Heart of the Heart of Dixie" as it is located in central Alabama. 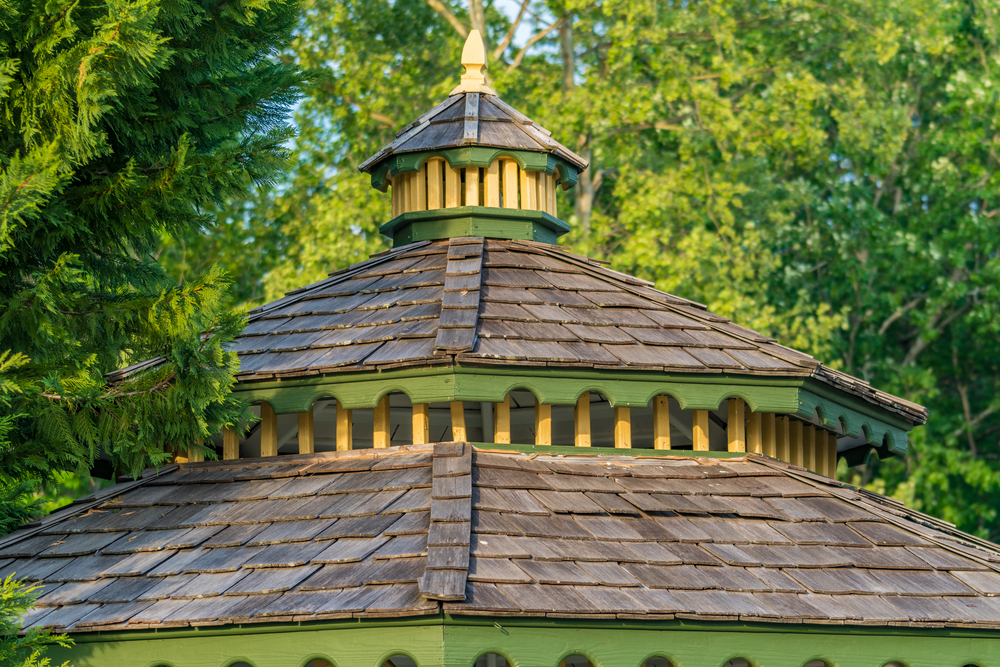 The median household income is estimated to be $63,396, while the per capita income is believed to be $25,781. The different types of jobs that attract the Calera people are educational services, and health care and social assistance, construction among others. The town has about 1,891 students 123 teachers comprising sections like elementary, middle and high school.

The schools are run by the Shelby County School District. The biggest universities in Calera, are the University of Alabama at Birmingham, which has 4,621 graduates, Samford University, which has 1,462 graduates, and Jefferson State Community College, which has 1,312 graduates. An estimate of 90.8% of high school graduates is fixed for Calera. 34.9% are noted to have a bachelor’s degree or even higher qualification than that. Most popular job types adopted by the people of Calera are found to be jobs related to Management, Business, Science, & Arts, Sales & Office, and Production & Transportation.

There are about 4,832 households present in Calera. Person per household is estimated to be 2.65. While 5.8% speak other than the English language at home. 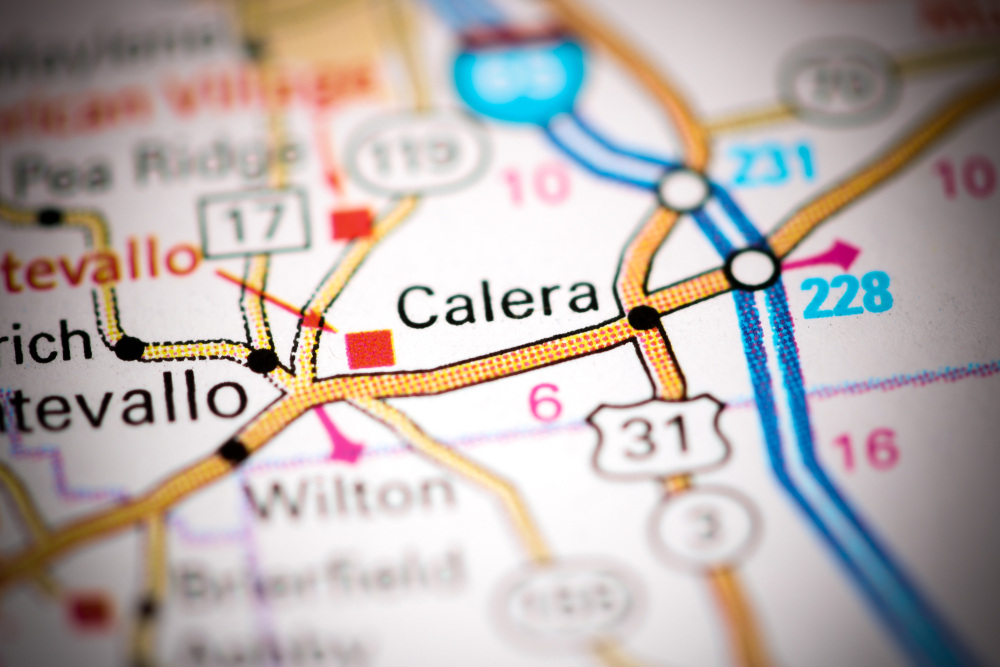 Uniform Crime Reporting (UCR) and Federal Bureau of Investigations (FBI)  for the year 2016, reported crime rate in Calera to be 2 per 1,000 residents. This makes Calera an averagely safe city all across the USA. There is a 1 in 642 chance to be a victim of any crime in Calera. But the crime rate in Calera is lower than other Alabama states by 58%. In the crime index from 1 to 100, where one stands for least and 100 for maximum, Calera stands at 14.9 for violent crimes and 37.6 for property related crimes. It is important to note here violent crimes consist of murder and nonnegligent manslaughter, forcible rape, robbery, and aggravated assault. While property related crime means the acts of burglary, larceny-theft, motor vehicle theft, and arson.

Calera is situated in a beautiful location, and as it is being considered a safe city as well, the real estate is very competitively priced in Calera.