What is the Law on affray in California and what are the Punishments for it?

Affray is committed by fighting in a public place and can disrupt the peace at the location or cause distress. The violence is unlawful in nature and makes people present at the scene feel unsafe. Since the affray is a criminal offense, the burden of proof is on the prosecutor.

In California, laws regarding affray come under the laws on disorderly conduct. The main burden of proof for the prosecutor is to prove that the defendant started a fight or encouraged someone to engage in a fight that disturbed the peace of the situation. 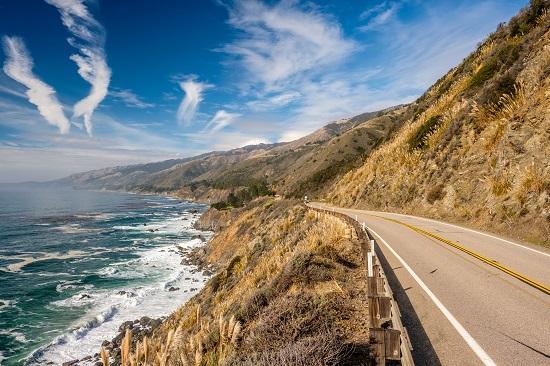 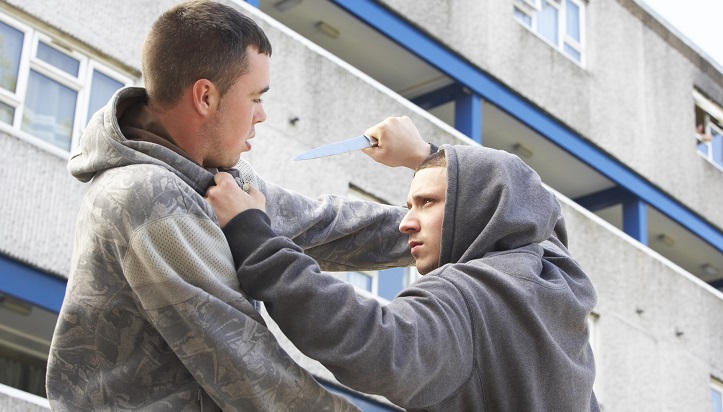 There are a few defenses that are considered during the review of the case: 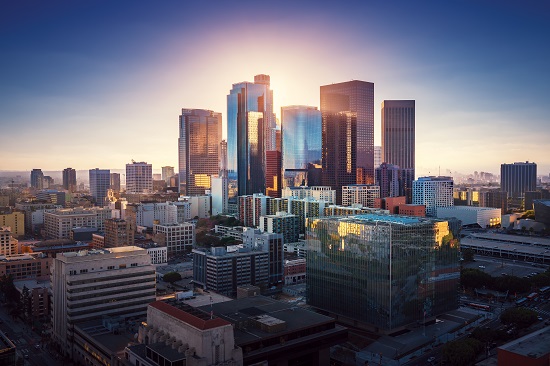 On conviction, the individual can be charged with a fine not more than $400 or imprisonment in the county jail for not more than 90 days or both.

Affrays though less severe than most offenses are also a lot more common and a huge threat to the general peace of the public and hence should be handled with equal sensitivity and seriousness.