What is the Law on Manslaughter in California and What are the Punishments for it?

In a murder criminal case, they must establish it in the court that the person killing a human being had malice thought, and it involved him in the planning and execution of dangerous activities. Now, manslaughter may look similar to a murder, but it is different. Although manslaughter may be less severe a crime, law in California considers manslaughter a serious crime. As with murder, the unlawful killing of human beings but without malice is manslaughter. 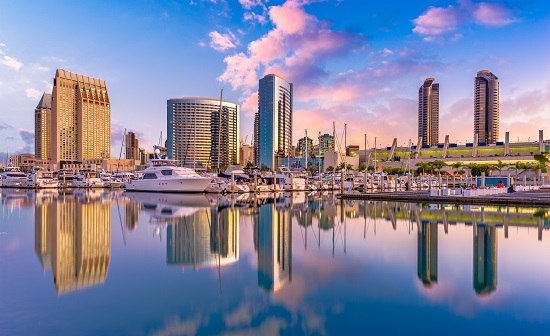 The court must observe that you had lost self-control as you were provoked over the edge and the crime committed at that situation would be done by any other reasonable person when provoked in such a manner.

The charges of involuntary manslaughter are less because the death that has resulted is considered unintentional. The vehicular manslaughter, under Penal Code Section 192(c) of the California laws, involves the defendant caught either speeding, texting and talking on a mobile device while driving without a hands-free device.

The defendant because of reckless driving can be charged with vehicular manslaughter when it is proved that the driver or passengers were killed at the time of the accident, or when a pedestrian is killed.

Voluntary manslaughter: Under the Penal Code Section 192(a), a sentence of 3, 6, or 11 years is charged for the voluntary manslaughter felony. It is considered as a Strike under the Three Strikes Law of California. The three strikes law can sentence a person up to a 25 years jail term if he is proved guilty of 3 felonies. The punishment is comparatively less severe for voluntary manslaughter as the person charged with murder can be sentenced to a life-term jail sentence. 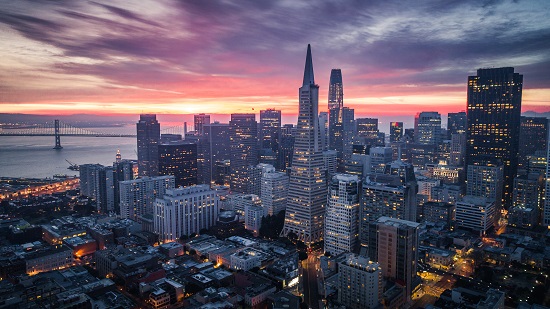 The defendant may be required to serve the jail sentence under the supervision of a probation officer in the county jail depending on the circumstances of the felony. A less serious crime of involuntary manslaughter will not be counted as a strike and is not considered as a serious felony under California laws even though it is a homicide.

Vehicular manslaughter: The punishments vary depending on the facts at the crime scene and the defendant’s previous criminal history. Treated as a felony or a misdemeanor, vehicular manslaughter involves a jail term of 2,4, o 6 years to be served in a county jail for a felony and a 1-year jail sentence for a misdemeanor crime. The driver’s license of the person convicted will be suspended under the law.