The Law on Riot and its Punishments in California

The First Amendment of the United States Constitution recognizes the individual right to peaceful assembly, wherein every US citizen has the freedom to assemble with other citizens in any public place provided that such an assembly:

If circumstances arise wherein individuals participating in such an assembly disturb peace by use of threats, force or violence, then such individuals may be held guilty of disturbing public peace or even rioting, unless their actions are proven to be a necessary response, to circumstances beyond their initiative and control, for self-defense or safety of others. In various cases where the excessive or unnecessary force of the law enforcement agencies are proven, this stands as valid self-defense for protestors as the cause of the riot is rooted in the ill-executed law enforcement procedure and not the intent of the gatherers. 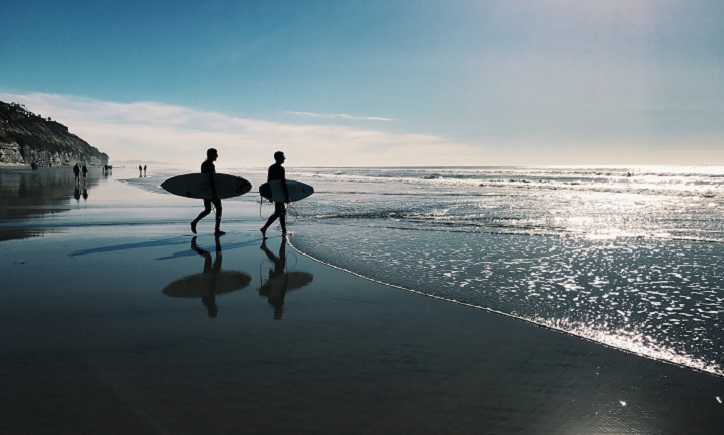 Of the aforementioned offenses, riot or inciting a riot is a serious misdemeanor involving the element of violence. In certain states such as California, if the offender riots or incites a riot in a jail or a prison, then it may even be convicted as a felony.

Moreover, the State of California also stipulates the element of immediate execution of acts of violence in the offense of rioting, whereas certain assemblies of violent manner may just be deemed as unlawful assemblies.

Notified under California Penal Code 404, the criminal offense of riot is defined as an assembly of two or more individuals at a place of confinement wherein: 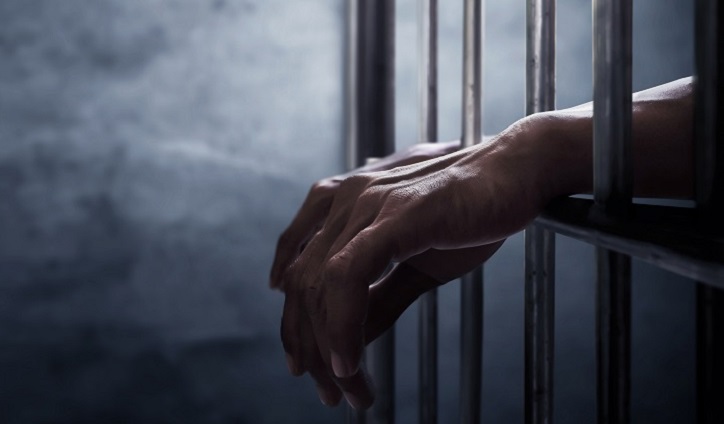 California Penal Code 405 expresses the punishment for the misdemeanor of the riot as a prison term not exceeding one year and/or a maximum fine of $1,000.

In case the riot is intended to free someone from the custody of a peace officer, then as per California Penal Code 405A, it is a felony punishable by imprisonment of 2,3 or 4 years.

California Penal Code 404.6, expresses the punishment for the misdemeanor of inciting a riot at a prison term not exceeding one year and/or a maximum fine of $1,000. The imprisonment is mandated if the riot results in bodily injury in a prison.

Furthermore, if any individual refrains from dispersing from a place that is vulnerable to immediate riots or undergoing riots then such an individual is also guilty of the misdemeanor of routing.