Camp Verde is a city in the Yavapai County of Arizona in the United States of America. Located in Central Arizona, its estimated population is 11,201 according to the most recent United States census estimates. Camp Verde is the 42nd largest city in Arizona.

Camp Verde Arizona Crime Statistics
Camp Verde is not among the communities with the very highest crime rate. The crime rate in Camp Verde has increased by 5% from 2007 to 2012. The crimes that criminals most commonly commit in Camp Verde are Property Crimes, Larceny-Theft, or Burglary. We now take a look at the statistics of the crimes individually. It is important because the overall crime rate can be analyzed clearly.

Here are the crime statistics in detail, in Camp Verde, Arizona.

1. Aggravated Assault
The attempt to injure another person with clear intention and no value for human life has decreased in Camp Verde by 14% from 29 in 2007 to 25 in 2016. The chances of being a victim of this crime are 0.22%. 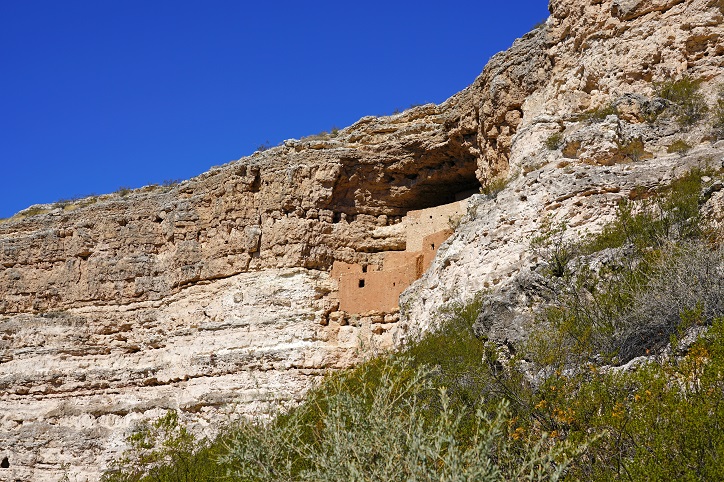 
3. Larceny-Theft
It is the unlawful taking and removing of another person's personal property with the intent of permanently depriving the owner. In Camp Verde, the rate of Larceny-Theft decreased by 3% from 242 in 2007 to 235 in 2016. The possibility of becoming a victim of larceny-theft is 2.096%.
4. Property crimes
It is an unlawful act of obtaining money, property or an asset through force, aggression or threats. The crime rate of Property crime has decreased by 7% since 2007. From 327 to 351 in 2016. The chances of becoming a victim of this crime in 3.13% in Camp Verde.

5. Motor Vehicle Theft
The crime rate has neither increased or decreased in Camp Verde, from 26 in 2007 to 26 in 2016. The possibility of becoming a victim of motor vehicle theft in Camp Verde is 1 in 32.

6. Sex Offenders
There were 32 registered sex offenders living in Camp Verde, according to the research done by city-data as of 2018. 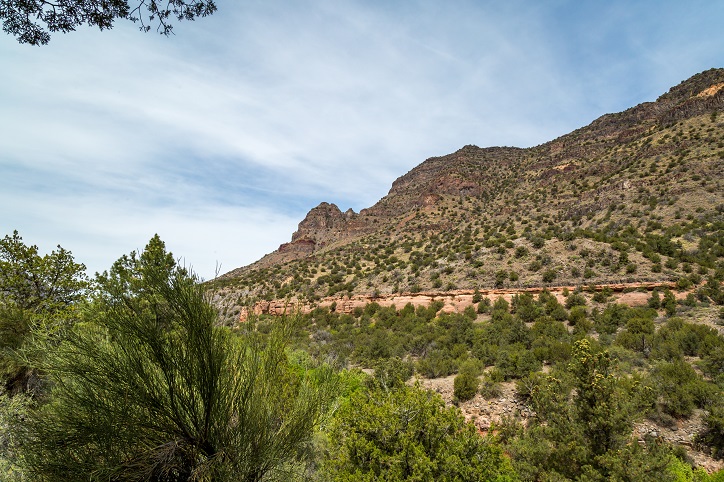 8. Burglary
The crime rate has increased by 52% in Camp Verde. From 59 in 2007 to 90 in 2016. The chances of being a victim of this crime are 0.803%The crimes that are demonstrated are used to establish an accurate total that represents any crimes that were committed for every 100,000 residents. Camp Verde, AZ has an overall crime rate that is 1% lower when compared to the Arizona average. With regards to property crime, Camp Verde, AZ is 5% higher than the standard seen in Arizona.