A medium-sized village, Carol Stream is situated in the American state of Illinois. The village has 8 constituent neighborhoods and an approximate population of 39,989 residents. It also happens to be the state’s 43rd largest community.

The real estate in the town is regarded as one of the costliest in the state of Illinois. However, the house values in Carol Stream do not feature among America’s costliest real estate.

Unlike some other cities and towns in America, Carol Stream is not predominated by white-collar or blue-collar occupations. In all, it is a village comprising office e and sales workers, managers, and professionals.

Also, you will come across many such people residing in this village who are engaged in office & admin support (15.99 percent), management occupations (11.59 percent), and sales jobs (12.80 percent).

It is also interesting to note that the village has more professionals engaged in math and computers as compared to 95 percent of the other places in America. 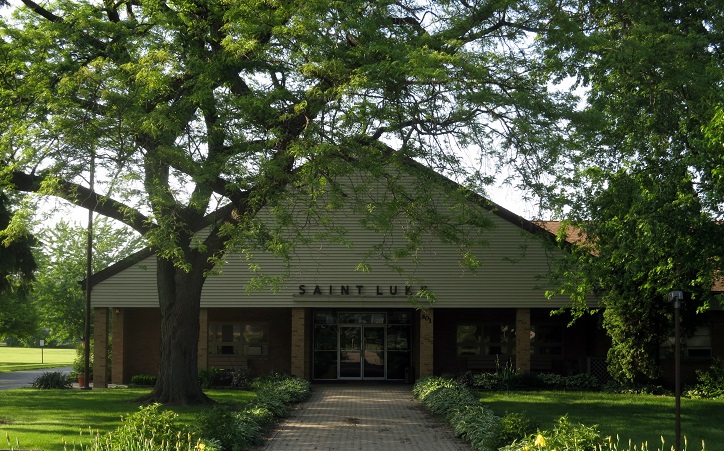 The citizens of Carol Stream have a higher level of education as compared to the average of the country among all the cities, which stands at 21.84 percent. As compared to that, 37.57 percent of the adult population in this village has a bachelor or an advanced degree.

Carol Stream’s per capita income in 2010 stood at 31,102 USD. It is regarded as an upper middle class with respect to the country and the state. Carol Stream has both affluent and poor residents.

English is the most extensively used language in Carol Stream. Languages of India and Spanish are other prominent languages used in this village as a medium of communication.

Thus, your possibility of succumbing to any crime in the village is 1 in 98 on the basis of combined property and violent crimes. On the other hand, an individual has the chance of suffering from a crime in the United States overall is as high as 1 in 36. As such, Carol Stream features in the list of top one hundred safest American cities. 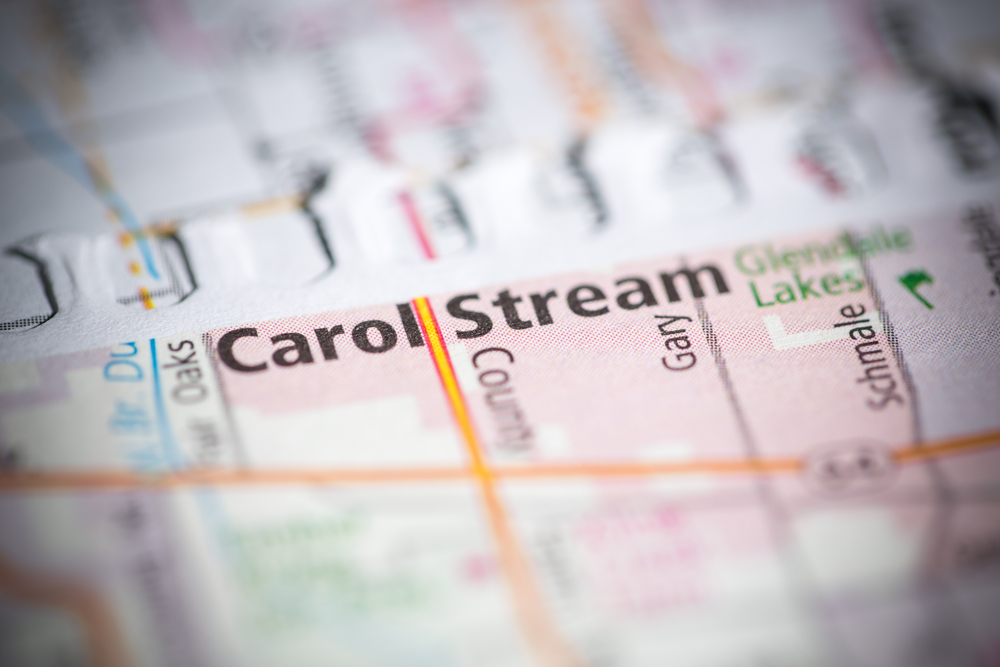 The research conducted by NeighborhoodScout demonstrates that the violent crime rate of Carol Stream is one per 1,000 residents. The types of violent crimes, which were included and tracked in this analysis, include murder, rape, non-negligent manslaughter, assault, and armed robbery.

Almost similar to the average of the country, the analysis further highlights that a person’s possibility of suffering from a violent crime in the village is 1 in 755.