There’s a lot to like about Chandler, Arizona. The largest employers are Intel, Bank of America and the Chandler School District with them employing 10,300, 3,500 and 3,000 employees respectively. When you look at the data, it shows that Intel employs 6.5% of all the adults in Chandler.

Chandler is home to a population of 250,828 people who live in 88,973 households. The median income is $72,695 which is well above the national average which sits at $59,039. All of the above suggests that Chandler is a great place to live in with great opportunities for business. But is it safe? 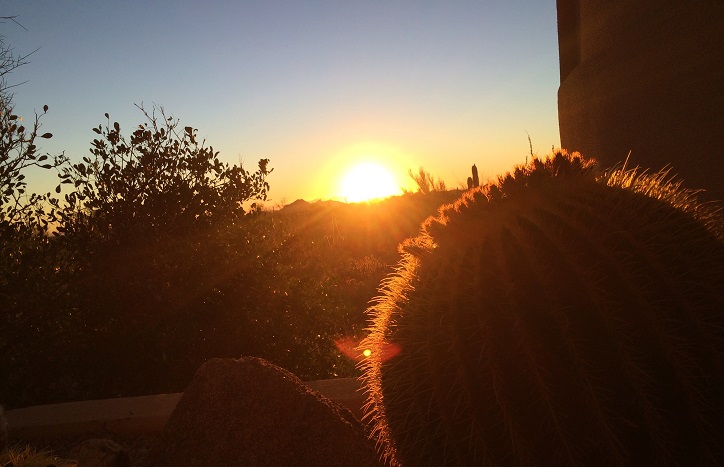 Let us look at the data from 2006 and compare it to the data in 2015 to paint a picture of the crime rates in Chandler, Arizona.

It is disturbing to see that cases of rape have gone up; however, the law enforcement should be commended because cases of murder, aggravated assault, robbery burglary, vehicle theft, and arson have reduced significantly. 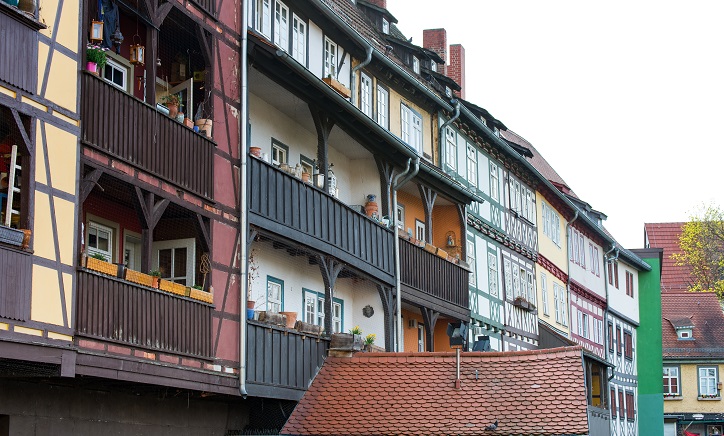 Don't let the numbers shock you. Chandler, Arizona is one of the safer areas to live in in the United States. As long as people exist, there will be a crime. However, you can experience a slice of safety and peace in Chandler, Arizona.