Chillicothe is the county seat of the Ross County of Ohio. It is 10.6 square miles in size. The etymology of the city names comes from Chala-ka-tha, the Shawnee word meaning principal town. It was earlier occupied by Native Indians before settlers took over in 1795. From 1803 – 1810, the city was the capital of Ohio. Blacks freely migrated to the city giving it a diverse population.

Chillicothe, Ohio has a population of 21,499 with twelve neighborhoods. The majority population (25.4%) are from those in the age group of 35 to 54. There are 9,281 homes and apartments in Chillicothe. The median value of homes in the city is $ 132,103, which is low for the state of Ohio and also for the country. Real estate in Chillicothe is quite inexpensive compared to other places in the state. 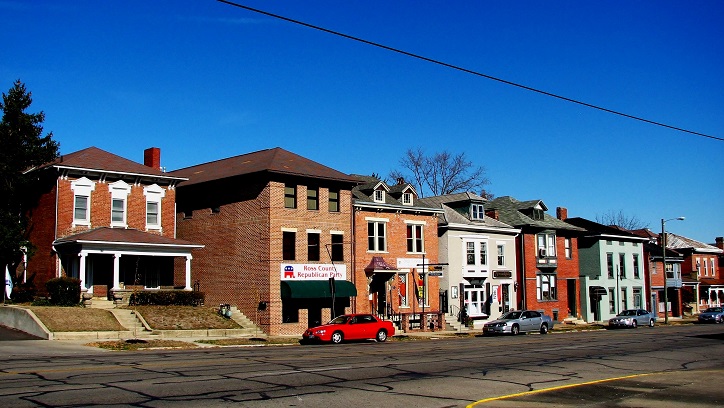 The major employers in Chillicothe regarding industry sector were Healthcare (20%), Retail (14.4%), and Manufacturing (14.2%). The city has a mix of white collar and blue collar workers. It is a city of sales and office workers, service providers, and professionals.  Most people in the city prefer to use public transport for commuting.

Concerning race and ethnicity, a large majority of the population (87.5%) were Whites. Blacks constituted 4.9% of the population. English is the most common language in Chillicothe, followed by Spanish. Around 1.1% of the residents of Chillicothe were born outside the USA.

Chillicothe has a crime index of 1, on a scale of 1-100, where one is the most unsafe and 100 the safest. The city is 1% safer than other cities in the US. There were 1,589 crimes committed, and the crime rate was 73.91 per 1000 residents. The crime rate in Chillicothe is extremely high, and 99% of communities in the stare are safer. 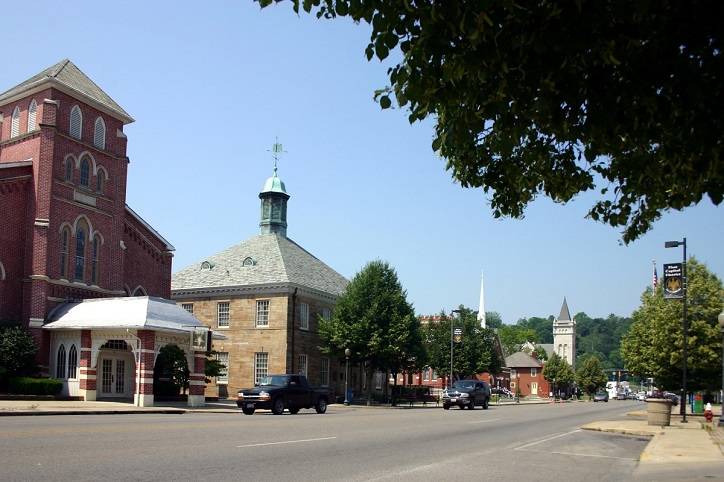 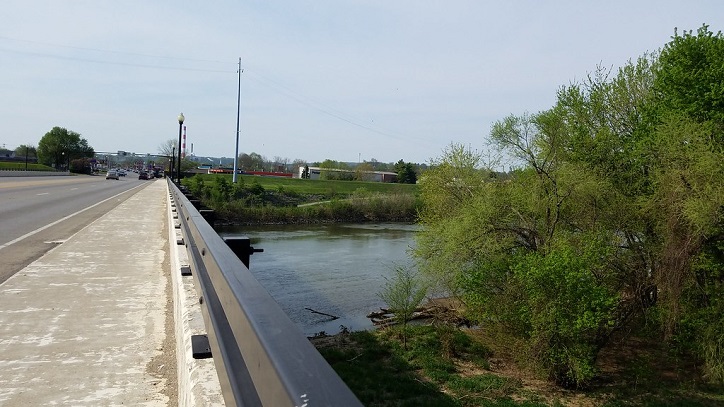 The city has a crime index of 1, which indicates that it is one of the most unsafe places in the country. While violent crime rates are not extremely high, property crime rates are dangerously high. Having a chance of 1 in 14 of being a victim of property crime is a very high number. The extremely high crime per square mile data indicates the city is not at all a very safe place to stay.