Clanton, a small city in Alabama, is popularly known for producing the largest number of peaches in the state. People who visit this city are mesmerized by the atmosphere of this lovely city, along with its picturesque landscape.

Due to the location of this city, it is the hub of industrial and business development. The recreation facilities and parks in the city are open to everyone throughout the year. Thanks to the location of Clanton, several tourists use it as the base camp for visiting other cities.

It is important to know the crime statistics of the city, as it will help you understand the safety of the neighborhood. In the United States, there are two major categories of crime – violent and property.

According to the crime statistics of Clanton, it is witnessing an upward trend over the last 12 years. Due to this reason, the crime rates in 2018 will be higher than it was in 2016. At present, there were 115 violent crimes and 458 property crimes in Clanton, which makes it safer than only 2% of the cities in the United States. The crime rate for every 1,000 residents in this city is 64.78. 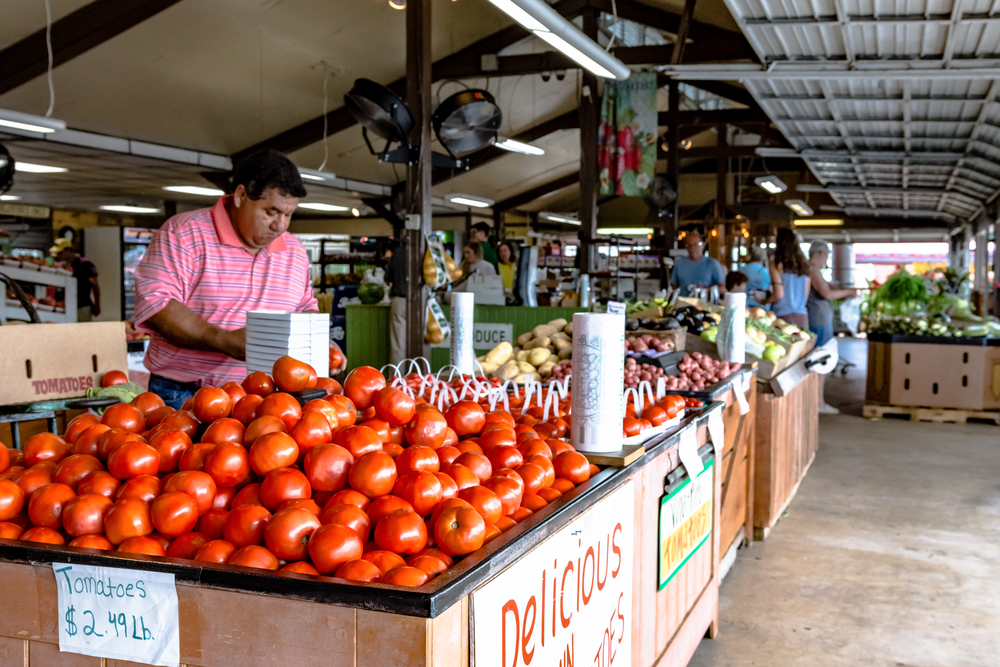 In 2016, the rate of violent and property crime was higher than the average of the state and nation. The chances of becoming a victim of violent crimes such as aggravated assault, nonnegligent manslaughter, rape, and robbery are 1 in 188. There were four reports of rape, one report of a robbery, and 110 cases of assault.

Under property crimes, which constitute for burglary, larceny-theft, arson, and vehicle theft, there is a 1 in 34 chance of becoming a victim. There were 72 cases of burglary, 353 and 33 reports of theft and motor vehicle theft respectively.

City Center, County Rd 28, Isabella, Falakto, and Isabella are some of the safest neighborhoods in the city. Out of all the communities in the United States, Clanton has one of the highest crime rate statistics. Most of the communities within Alabama are safer than Clanton.

65 registered sex offenders are living within the boundaries of Clanton. If you were to look at the ratio of residents to sex offenders, the figure stands at 135 to 1.

In 2016, the Clanton Police Department arrested 464 white males, 223 black males, 270 white females, and 65 black females for various crimes. Under traffic enforcement, the number of citations and warnings were 986 and 1,999 respectively. 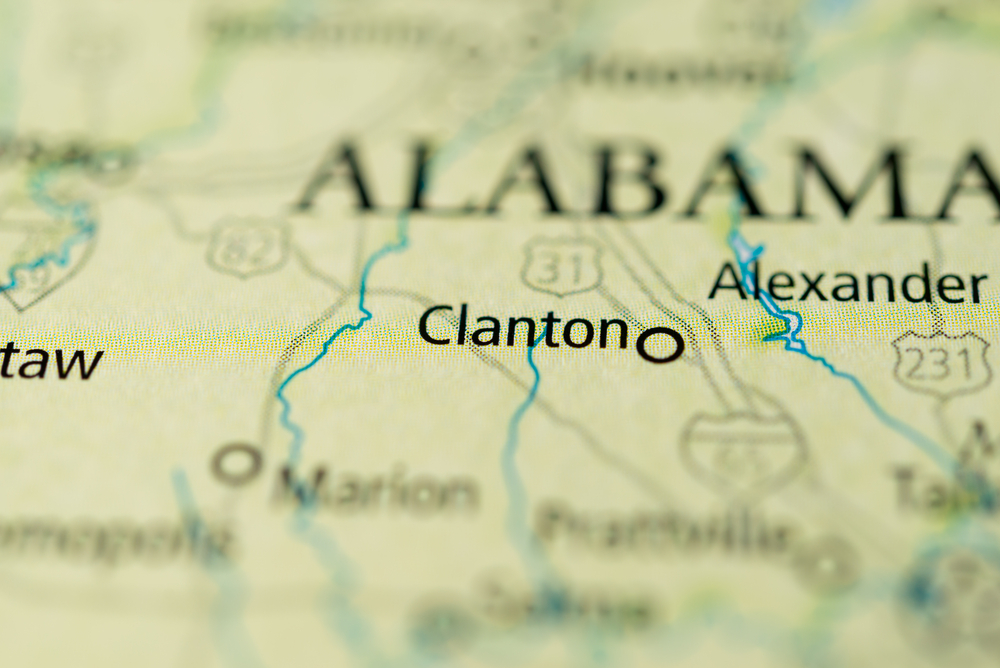 77.9% of the married and 61.4% of the non-family population who occupy households own property in the city. The rate of ownership in Clanton, Alabama stands at 62.2%. Approximately 35.78% of the population are high school graduates, while 11.95% and 6.62% are holders fo bachelors and graduate degree respectively.