With the total population of about 18,102, the real estate prices of Cocoa Beach are well below average cost compared to the national prices. Appreciation rates in the city are above average, according to the reports by NeighborhoodScout. The rates of appreciation are so strong that the value appreciates faster than most communities even when there is a nationwide downturn in the housing market. 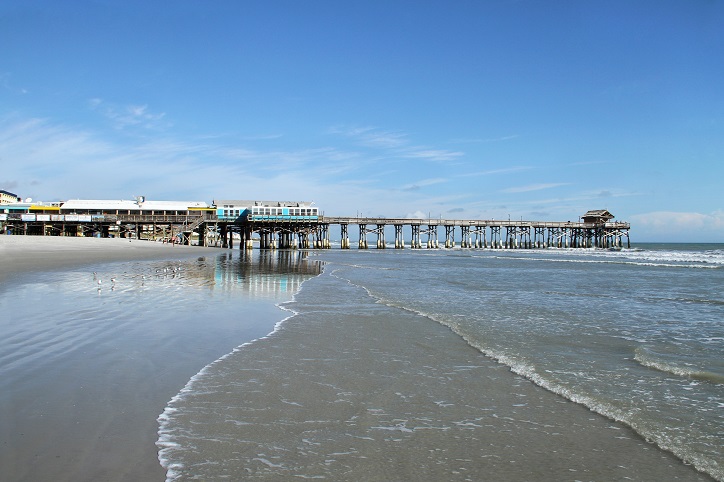 A large number of the population is engaged in sales jobs (8.98 percent), office and administrative support (15.06 percent), and management occupations (12.22 percent).

Cocoa Beach is nautical, which means that there are parts in the city that are somewhat historic and touch the ocean. The waterfront areas are good for going for water activities and for enjoying the scenic beauty.

The use of public transit in Cocoa Beach is quite high, with a large number of the population relying on the public transportation system to get to and from work.

When it comes to education, the population of Cocoa Beach is similarly educated as the national average of 17.12 percent.

Cocoa Beach has one of the highest crime rates in the USA, with about 87 crimes per 1000 residents. A person's chance of falling victim to either a violent crime or a property crime if 1 in 11, making it one of the most unsafe cities in the USA. If we look only into the state of Florida, Cocoa Beach has a crime rate that is higher than more than 98% of the communities in the entire state. This makes it quite an unsafe destination in the entire nation.

When it comes to the violent crime rate, it is one of the highest in the nation. This is in comparison to all communities, whether large or small. The offenses tracked in violent crime includes rape, murder, armed robbery, and aggravated assault. This includes an assault with a deadly weapon. 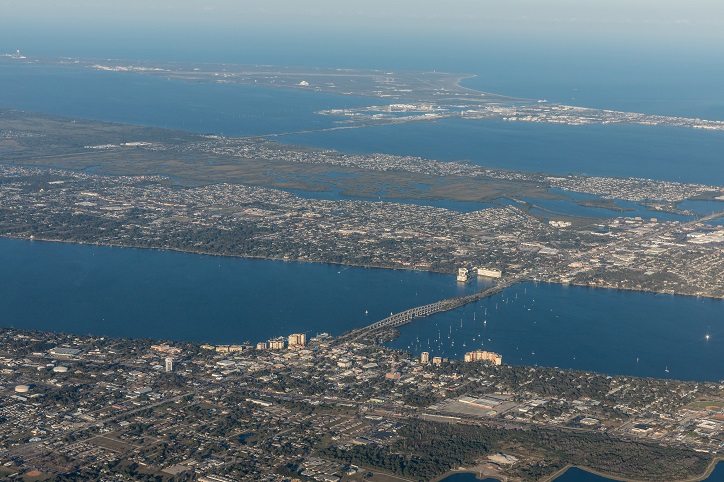 According to the crime data report by FBI, your chance of becoming a victim to one of these violent crimes is one in 49.

Another crime that takes place a lot in Cocoa Beach is property crime. The crimes taken into consideration in this are burglary, larceny over fifty dollars, motor vehicle theft, and arson. Your chance of being a victim to one of the property crimes is one in 15, which is quite a bad figure. This means that your chance is 67 per thousand population, making it quite a serious situation.

According to the analysis and report by FBI, Cocoa Beach has one of the highest rates of motor vehicle theft in the entire nation. To get to this report, the comparison has been made across communities of all sized, from the smallest to the largest. Your chance of getting your car stolen in Cocoa Beach is one in 162.