The Law on Riot and its Punishments in Colorado

If a person participates in lawful protests in Colorado, he/she might find themselves arrested for rioting all of a sudden. Engaging in or inciting a riot is considered a criminal offense in the state with the possibility of being slapped with felony or misdemeanor charges based on whether a weapon was used or not and the kind of actions. Felony charges for being part of a riot can lead to a jail term of two to six years and a maximum fine of 500,000 USD.

Riots are defined as public disturbances that involve at least three people and create damage to property, substantial obstruction to the normal functioning of a government body or a risk of causing injury.

The police may even refer to a group taking part in a peaceful protesting march a riot although there is no danger or threat to property or persons. On the other hand, two or more persons can take leverage of a protest for destroying someone else’s property making the police tag all the participants of a peaceful protest as rioters. 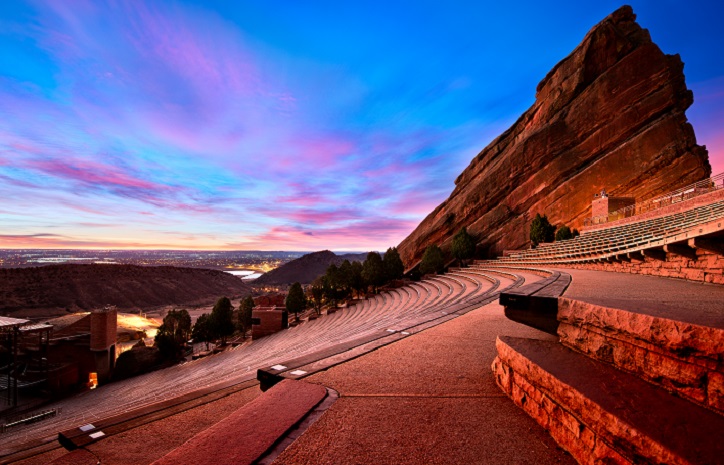 Rioting offenses in the state of Colorado

The state considers the following acts as an offense of criminal rioting:

It is an act of urging some other people to take part in a dangerous or violent public disturbance. An individual is said to have incited a riot when he/she

Even though a riot is yet to occur and is simply an impending riot, a person may be charged with trying to incite a conspiracy with other people, soliciting with another individual to incite the riot or incite a riot. 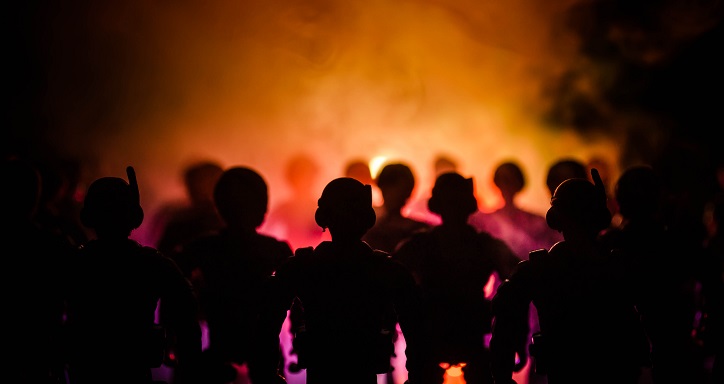 The state treats the offense of inciting the riot a Class 1 misdemeanor. The punishments for the offense are a maximum fine of 5,000 USD and a prison term of 6 months to 18 months.

On the other hand, when someone gets injured or when the property gets damaged because of the offense, the offender may be slapped with charges of a Class 5 felony. The punishments for the felony are a maximum fine of 100,000 USD, compulsory parole of two years, and a jail term of one to three years.

The state considers the offense of arming rioters a Class 4 felony. The punishments for the crime include a compulsory parole period of three years, a maximum fine of 500,000 USD, and a maximum jail term of 2 to 6 years in Colorado.

Punishments for engaging in a riot in Colorado

It is considered a Class 2 misdemeanor in Colorado although the defendant did not injure anyone else or no property was damaged. The punishments for engaging in the riot or misdemeanor include a maximum fine of 1,000 USD and a maximum imprisonment term of three to twelve months.