The state of Connecticut calls driving under the influence of drugs or alcohol DUI. There is strict drunk driving law in the state and the convicted has to face stiff punishments.

The drunken driving laws in the state of Connecticut cover rules and limits for testing alcohol levels in the blood, revocation, or suspension of the licenses of the guilty drivers along with punishments for driving a vehicle while in a state of intoxication.

Similar to several other states in the United States, when the BAC of a driver is a minimum of .08 percent or more in Connecticut, the driver is said to be driving under DUI. According to Connecticut drunk driving law, if the driver who is in a drunken state is below 21 years, the limit for the alcohol level in the blood is .02 percent. It is also referred to as the “zero-tolerance law” and the intention of this law is to penalize and curb underage driving and drinking.

According to DUI laws in Connecticut, the drivers give an “implied consent”. It denotes that any driver who drives a vehicle in the state gives an implied consent to conduct the chemical analysis of his/her urine, breath, or blood to detect the presence of controlled substances such as drugs or alcohol. If any driver refuses to under-chemical analysis, the authority can suspend his/her driving privileges. 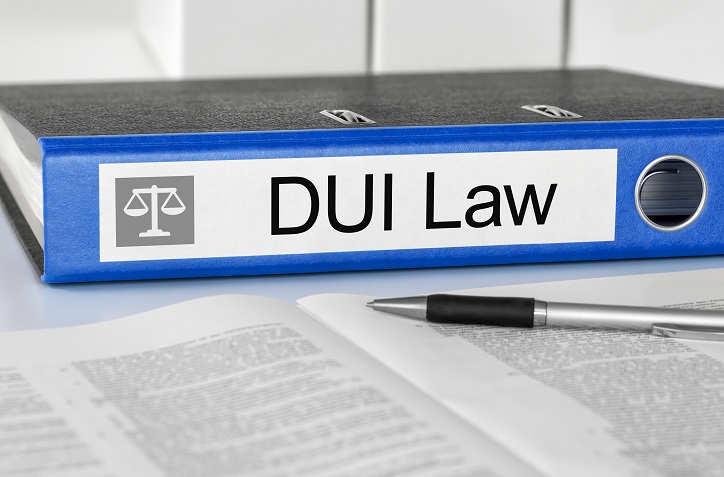 Punishment for drunk driving in Connecticut

Apart from administrative punishments like suspending or revoking a driving license, there are certain criminal punishments when a person is convicted of drunk driving in the state of Connecticut, which are as follows:

It is penalized by a maximum fine of 1,000 USD and a maximum prison term of 6 months. In case there is a suspension of the prison sentence, the convicted driver can be put on probation. However, he/she must engage in community service for 100 hours.

Second-time violation of drunken driving law occurs if convicted within ten years after the first-time conviction. It is penalized by a maximum fine of 4,000 USD, a maximum prison term of two years, and a probation period that mandates a community service of 100 hours.

A person is said to be violating the drunken-driving laws of the state if he commits the offense within ten years after the second conviction. The crime is penalized by a maximum fine of 8,000 USD and a maximum prison term of 3 years apart from a probation period wherein he/she has to be engaged in community service for 100 hours.

When a person kills another person while driving a motor vehicle under DUI in the state of Connecticut, the crime is considered to be the 2nd-degree manslaughter with a vehicle. If found guilty, the courts may order steep penalties to the convicted person. 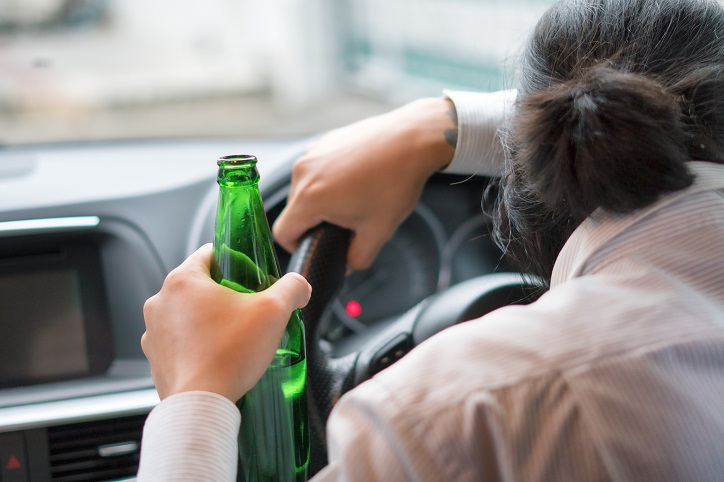 When a person commits a DUI offense for the third consecutive time in Connecticut and is convicted of the crime, his/her license can be revoked permanently. However, there are certain circumstances when such revocation can be reduced or suspended in the state.

In Connecticut, a driver who is operating a commercial vehicle may be held liable for a more severe standard as opposed to drivers who are operating other kinds of motor vehicles. As far as the commercial drivers are concerned, the “per se” alcohol level in the blood is fixed at .04 percent. It also signifies that when such a driver has an alcohol level of .04 percent, it is sufficient for the law to convict him/her. The conviction can lead to permanent revocation or suspension of the license of a commercial driver in Connecticut.