Loitering laws come under great scrutiny as they tend to be broad and vague and can cover various circumstances. While there are several residents who complain about groups of youth loitering around their houses creating a nuisance, there is a thin line between what is acceptable and not acceptable. Especially in the case of homeless loitering laws, laws that have been passed to curb loitering are viewed as unconstitutional as they are seen as an attempt to get rid of the homeless. 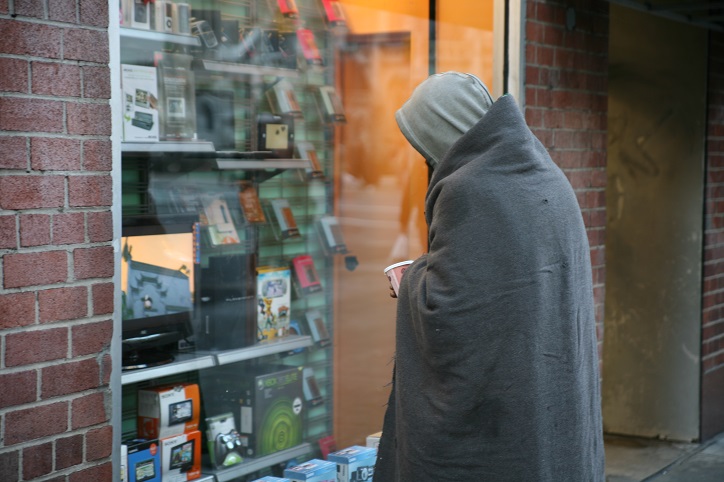 The city municipalities can also regulate loitering on private property and hold anyone who loiters on public property without the permission of the owner. Along with this, the municipalities in Connecticut are responsible for preventing trespassing on private as well as public land as well as buildings. These laws are in keeping with the US Supreme Court’s directions.

According to this section, a person shall be considered guilty of loitering on school grounds if he or she remains or loiters on or about school grounds, buildings or premises without any legitimate reason. If a person who does not have any relationship, custody or responsibility of any pupil enrolled in the particular educational institute, or if he or she is not employed there and has no license or privilege to be on the school premises, he or she will be guilty of loitering. 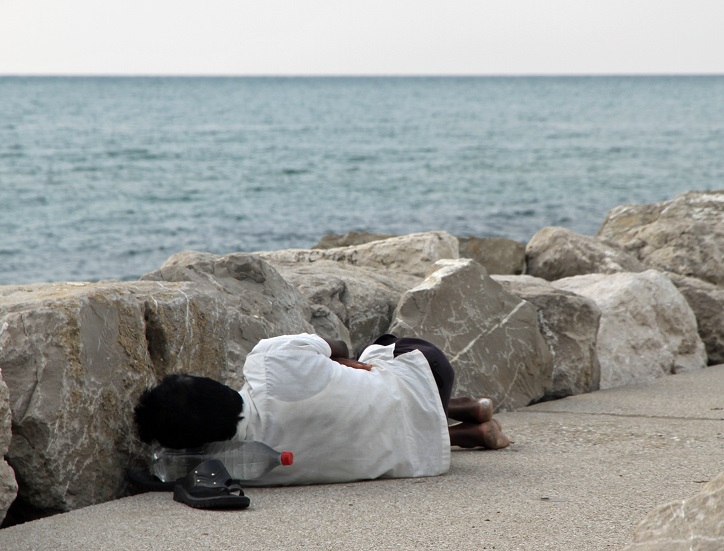 As per the general provision on loitering, it is considered to be unlawful for a person or a group of people to wander on a street, sidewalk, curb, or public park in a way that interferes with or impedes the use of the street, sidewalk or park by other citizens.

There is also a provision for drug-related loitering where a person who has previously been charged for drug-related activities shall not be allowed to loiter in public places with the intention of buying, selling or using drugs. To decide whether or not the person can be charged, it is important to note if they have tried to stop a passerby or vehicle and engage them in conversation.