A medium-sized city but on the larger side, Coral Springs has an approximate population of about 130,059 residents. Situated in the American state of Florida, the city is Florida’s 15th largest community. It has twenty-four constituent neighborhoods.

Costs of housing in the city feature among the costliest in America. However, prices of real estate cannot be compared with that of the properties in Florida’s most highly-priced communities.

However, Coral Springs is undoubtedly a city with mostly white-collar occupations as about 85.55 percent of the residents here are associated with white-collar jobs that it above the country’s mean. You can say that it is the city of managers, professionals, office workers, and sales personnel. Also, there are so many people residing in the city who are engaged in management occupations (12.08 percent), sales jobs (13.51 percent), admin and office support (15.77 percent).

It is also imperative to understand that there are more people living in Coral Springs who are engaged in math and computer-related jobs as compared to 95 percent of the other locations in America. Although the city is relatively large, people here have a tendency to avail public transport quite extensively. The most common public transport facility availed by Coral Springs’ residents is the bus. As less number of private vehicles is on the road the residents benefit in terms of less traffic congestion and decreased air pollution. 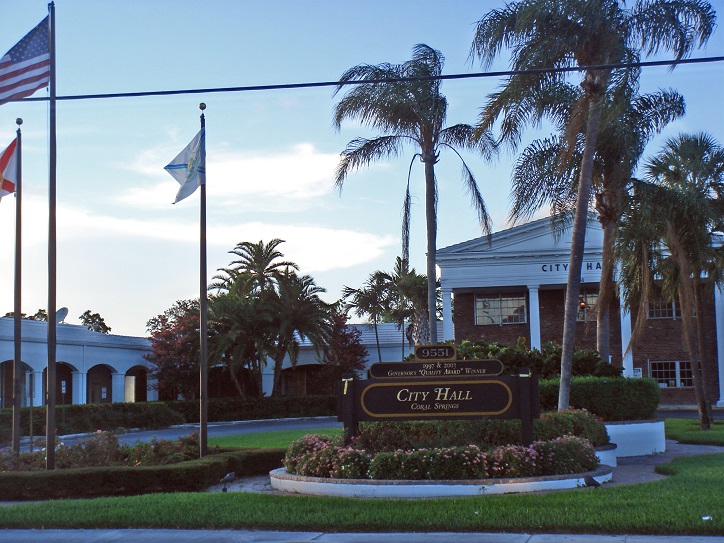 As far as education is considered, the inhabitants of the city are quite well-read in comparison to the country’s average community. In fact, about 36.91 percent of the city’s adult population has a minimum of bachelor’s or a higher degree.

In Coral Springs, a majority of the people use English to communicate with one another. Some other major languages used in the city are French and Spanish. The city happens to be a diverse mix as far as the ethnicity of its residents is concerned. Some prominent ancestries of the city’s people are Jamaican, German, Irish, and Haitian.

The city has a crime index of 33 percent, meaning it is safer as compared to 33 percent of the cities in the United States. Coral Springs’s crime rate is noticeably more in comparison to the national mean of all American communities ranging from the smallest to the largest. However, with just 21 crimes per 1,000 inhabitants, Coral Springs does not feature among those communities that have the highest rate of crime.

A person’s risk of suffering from a property or a violent crime in this city is one in 49. According to the crime data shared by the FBI, the city cannot be considered as one of America’s safest cities. With respect to the state of Florida, the city’s rate of crime more than 46 percent of the towns and cities of the state of varying sizes.

It was discovered from NeighberhoodScout’s analysis that the rate of violent crime in the city is two per 1,000 residents, which is almost the same as the mean of all American communities cutting across population sizes. The kinds of violent crimes that were tracked to calculate this crime rate are non-negligent manslaughter, murder, rape, aggravated assault, and armed robbery. A person’s likelihood of suffering from any type of violent crime listed above is 1 in 605. 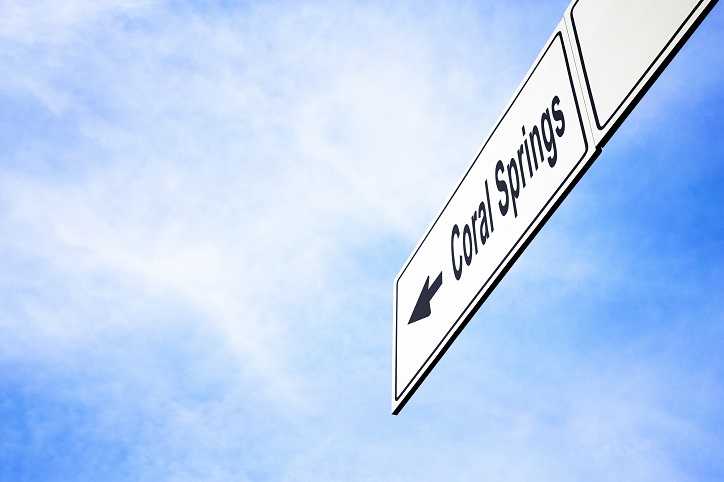