How Long Do Court Orders Take to Process?

In order to understand the entire process, let us first understand what exactly a court order is. A court order is essentially an official declaration by a judge or a panel of judges that dictates the legal relationship between the parties involved in the hearing or the trial or even an appeal. A court order must be validated by the signatory authority that lies with the judge.

There are multiple types of court orders with their own set of regulations and processes set. A court order could be anything ranging from a restraining order, search warrant, child support or even a lawsuit ruling. There is the US Interim order which is a kind of interim court order. It is a temporary restraining order. Usually, in cases of domestic violence, US courts as a preventive measure issue a temporary order of protection to mitigate and prevent any sort of violence or threat.

If we consider the US, the entire country has a well-established judiciary system with different courts dedicated to specific areas. Let’s take a look at the types of courts in the USA –

a) Supreme Court – This is the highest court in the United States. The supreme court as the name suggests is the mother supreme if you may call it, of all courts in the system and has the power to bypass the rulings of lower courts.

b) Courts of Appeals – There are a total of 94 judicial districts that are classified into 12 regional circuits each of which has a court of appeals. There are 13 appellate courts below the US supreme court which form the court of appeals. The appellate courts determine whether the trial court applied the law correctly as mandated in the judicial system. Appeals courts do not use a jury and have 3 judges.


Moreover, the Court of Appeals for the Federal Circuit has countrywide jurisdiction to hear appeals in specialized cases including those of international trade. 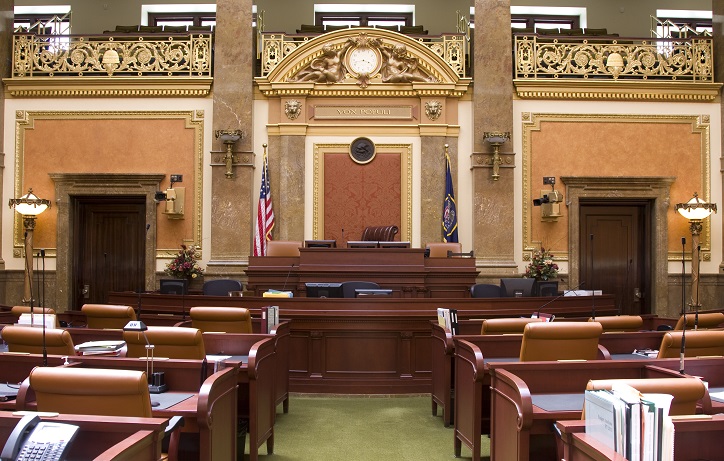 d) District Courts – The US has a total of 94 districts, all of which have one dedicated trial court which as known as district courts. These bodies resolve disputes on the basis of facts provided and the application of legal principles.

- US Court of Appeals for Veterans Claims

- US Court of Appeals for the Armed Forces 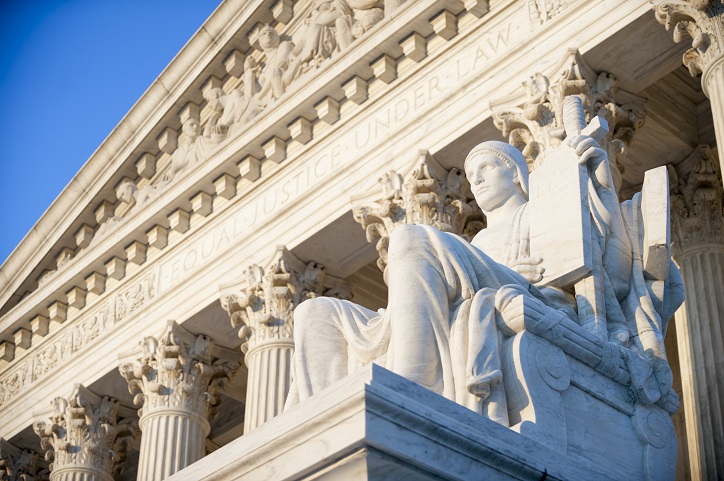 To understand how the process works, we must understand that at the outset there are majorly two kinds of cases that decide the judiciary system assigned to the cases– Civil cases and Criminal cases.

2) Criminal Cases – A criminal court has the authority to judge criminal cases and they do not come under the federal system of justice. Criminal cases do not have the benefit of a “diversity jurisdiction” which allows a plaintiff to file a lawsuit in their residential state even if the defendant is in another state.