Denton County was formed in 1846, as the result of the Texas land grant. The city of Denton was incorporated ten years after that, in 1866. The city and the county got their name from John B. Denton, a Texas, militia captain. 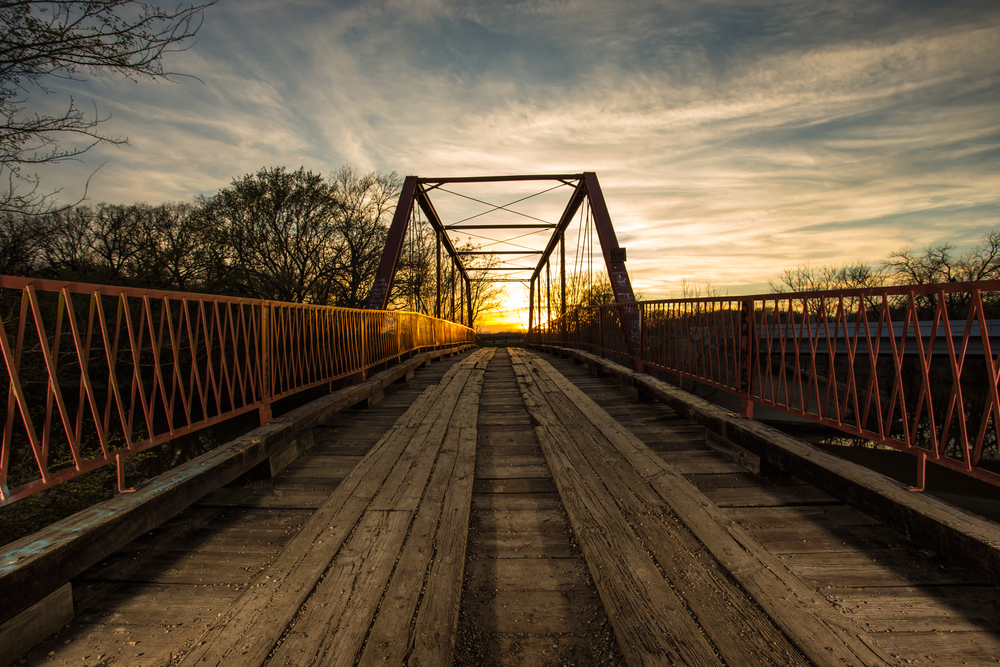 The population growth here increased rapidly after 1974 when the Dallas/Fort Worth International Airport got established. In 2011, Denton earned the rank of “7th fastest growing city”. There were more than a 100,000 people living in Denton even at that time.

Denton sits at the far northern end of the Dallas–Fort Worth metroplex, which is in the north. Its geographical position has made it popular for many things. For starters, Denton enjoys a vibrant music culture.

The city holds events such as the Denton Arts and Jazz Festival, the North Texas State Fair and Rodeo, the 35 Denton Music Festival, which attract around 300,000 people every year, from all over the country and the world.

The weather in Denton can be described as being mainly hot and humid. There are very few extreme weather events that take place here.

The citizenry is diverse, represented by a non-partisan city council. Various state and county departments operate out of Denton.

There are two universities located within the city’s limits, with anywhere from 40,000 to 45,000 students between them. Denton is known as a college town. The universities have spurred the creation of several educational services here, and these services contribute heavily to the local economy.

Public transportation exists in the form of a bus and rail service, courtesy of the Denton County Transportation Authority. 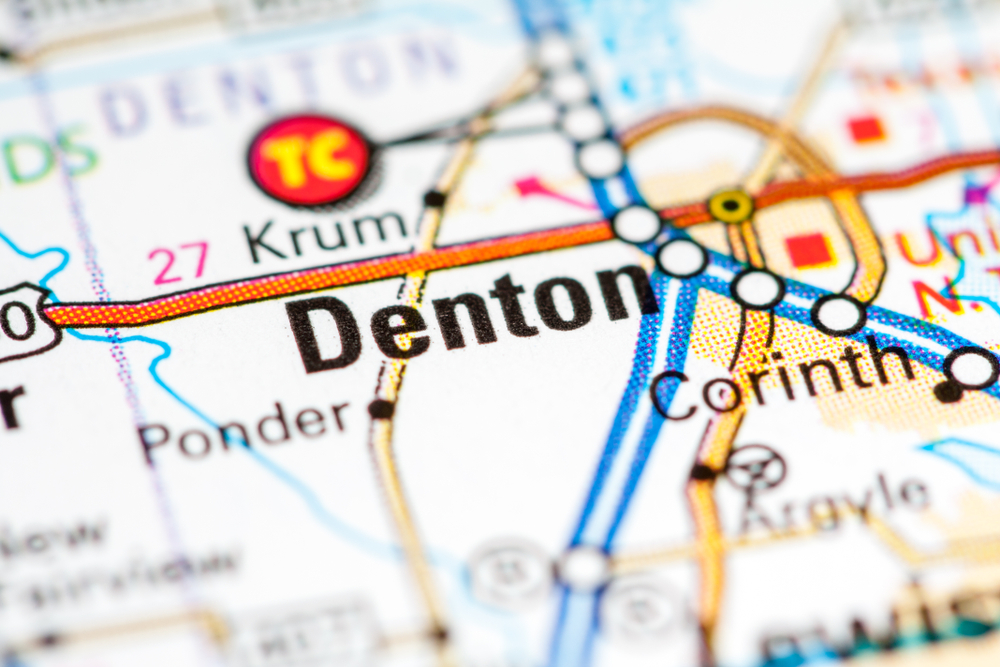 According to Neighborhood Scout, Denton is 22% safer than most US cities. It has a crime index rating of 22 (100 is the highest).