The town of Doylestown is situated in the American state of Pennsylvania. The town is Pennsylvania’s 149th largest community and has 11 constituent neighborhoods. Doylestown has a population of roughly 8,280 inhabitants.

The home prices in Doylestown are among the costliest not only in Pennsylvania but are also most exorbitantly priced in the United States of America.

As far as its local economy is concerned, the borough is undoubtedly predominated by white-collar occupations and the figure is much above the country average. In all, the borough is dominated by managers, office & sales workers, and professionals. You will find many residents in Doylestown who are associated with professions such as office & admin jobs (13.04 support (11.41 percent), sales jobs (13.04 percent), and management occupations (14.30 percent). 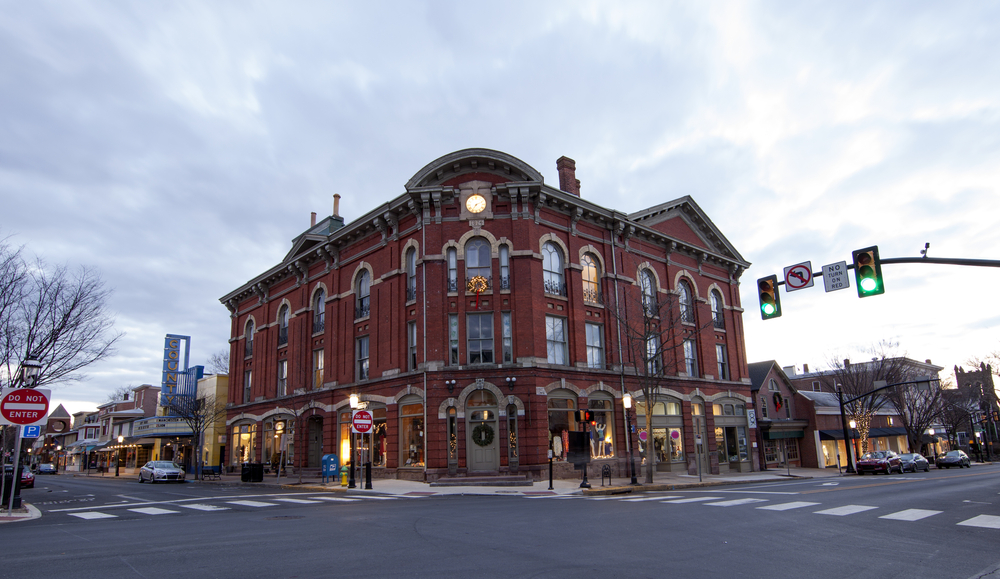 It is also interesting to note that the borough has a large number of professionals engaged in jobs related to math and computers, which is about 95 percent more in comparison to other places in America.

Although Doylestown is not a large borough, many of its citizens use the train to commute to their workplaces daily. Thus, public transit is in great demand in this small town.

In 2010, Doylestown’s per capita income stood at 46,461 USD. The figure made it affluent in comparison to the state, as well as, the country. At the same time, the borough has a mix of poor, as well as, rich residents.

English is the most widely used language used in Doylestown for communication. Other prominent languages used here are Yiddish/German and Spanish. 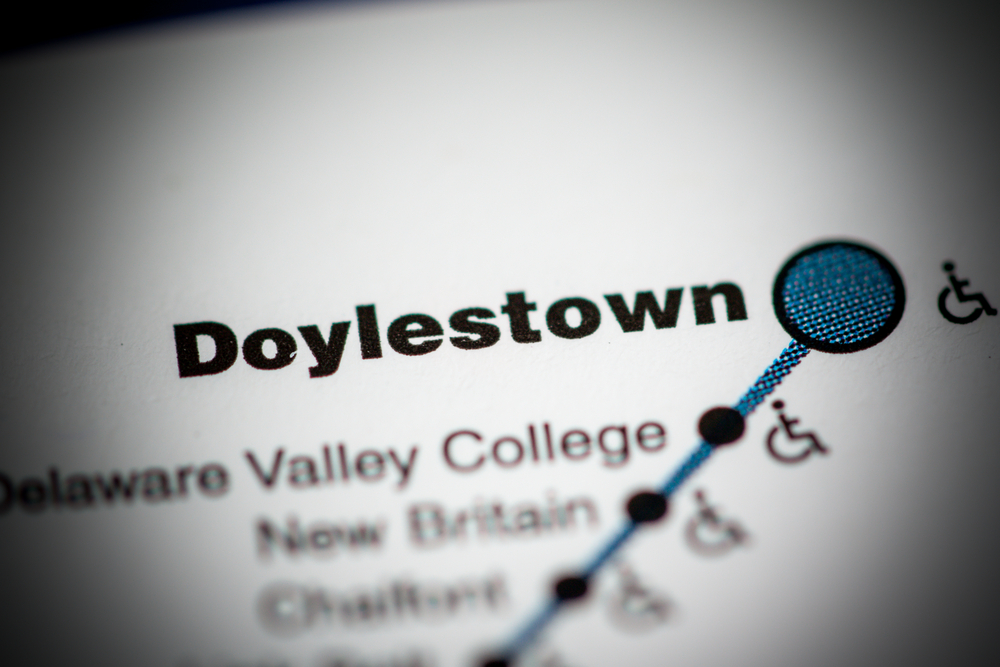 Doylestown has a crime index of 78, which signifies that it is safer in comparison to 78 percent of the other cities, villages, and towns in the United States.

Not only that, the borough's rate of crime is lower while compared to 76 percent of the other communities in the state. It was discovered by NeighborhoodScout's analysis of the crime data reported by FBI. As such, your risk of suffering from any crime in the town is just 1 in 131 on the basis of the combined property and violent crime rate combined. Compared to this, an individual's possibility of falling prey to crime in America is as high as one in 35.