The county seat of Lorain County, Ohio, Elyria is a small city located 23 miles to the Southwest of Cleveland. It is the 14th most populated city in Ohio. 222 meters above sea level, Elyria is a  combination of plateau and flatland.

The city’s unique name is partially-historically inspired, coming from the Greek and Roman name for the Western Balkans – Illyria. Founded in 1817 by Herman Ely, it served as home for immigrants from Europe.

Starting with just a handful of stores and a small church, Elyria is today home to one of America’s most robust and award-winning healthcare systems, manufacturing industries and retail practices. 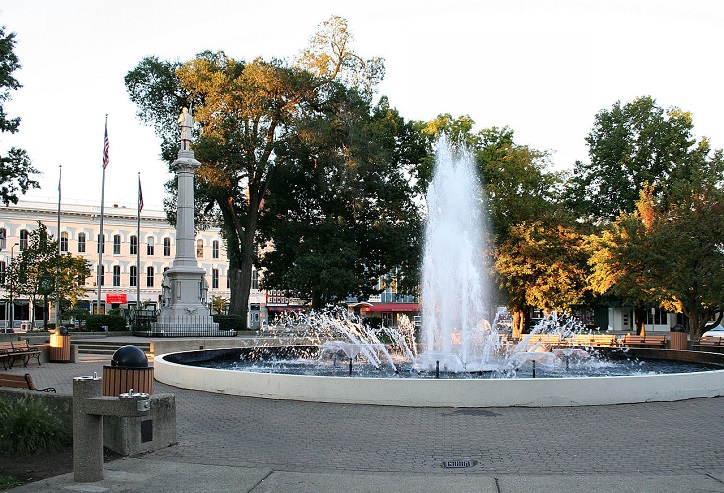 About 86% of the population hold high school degrees, and only 15% of these hold college degrees. The biggest employer in Elyria is manufacturing, followed by healthcare and retail. The median household income in Illyria is $40,967, which is below the average American household income of $55,322. About 22% of the population is below the poverty line.

More than 74.5% of the population is Caucasian/White. 15% of the population is black/African-American, 4.7% is Hispanic, 4.4% is mixed race, 0.9% is Asian, and 0.4% is ethnic minorities. Although the ethnic presence in Elyria is relatively smaller than other places in America, Elyria has a thriving community spirit. They regularly host community events which bring together people from across ethnicities under the same roof.

Elyria has played a huge history in the preservation of Native American culture. The New Indian Ridge Museum in Amherst, Ohio, originated as an idea in the mind of archeologist Raymond C. Vietzen, who was a resident of Elyria.

Elyria has a crime index of 24, which is a pretty low score. While it isn’t as unsafe like neighbors Cleveland, Lorain, and Oberlin, it still performs low on the safety index. Research by US online data analytics website Neighborhood Scout indicates that 191 violent crimes and 1146 property crimes occur in Elyria each year. Compared to the rest of Ohio, where residents have a 1 in 336 chance of becoming a victim of crime, residents of Elyria have a 1 in 282 chance of becoming victims. 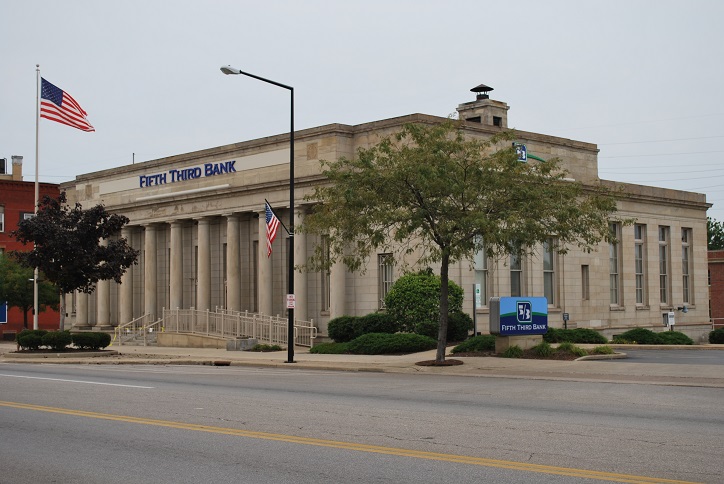 Theft is the most common crime in Elyria, with over 842 cases being reported to the authorities last year. This is followed by burglaries (248 cases), assault (85 cases), robbery (64) and vehicle theft (56 cases). Extremely violent crimes like rape and murder are also reported in Elyria. In 2018, there were 39 cases of rape and 4 cases of murder reported.

According to Illinois-based social information website City-Data, there are 153 registered sex offenders living in Elyria as of January 10, 2019. The ratio of residents to sex offenders is 355 to 1.