Alabama, in the south-east U.S., is the 30th largest state geographically and the 24th most populous state of the nation. It has been nicknamed the Yellowhammer State after the state bird, the "Cotton State" and the "Heart of Dixie." English is the official language of the state while Spanish is also spoken in parts. Birmingham is the largest city of this state. An estimate made in 2016 put Alabama's population at 4,863,300. The median household income of Alabama residents is $44,509.

Crime and Arrests in Alabama

The city of Bessemer ranks topmost among the most dangerous cities of Alabama. There were over 2,985 violent crimes committed per 100k population and some 9,791 property crimes for the same measure of population. Bessemer’s violent crime rate is six times that of the national average. According to data released by the FBI in 2017, 787 violent crimes were committed that year. It put 1 in every 33 residents at the risk of getting attacked, raped or murdered. The same data set put 1 in 10.2 individuals at a chance of having a property crime such as property theft or trespassing committed upon. 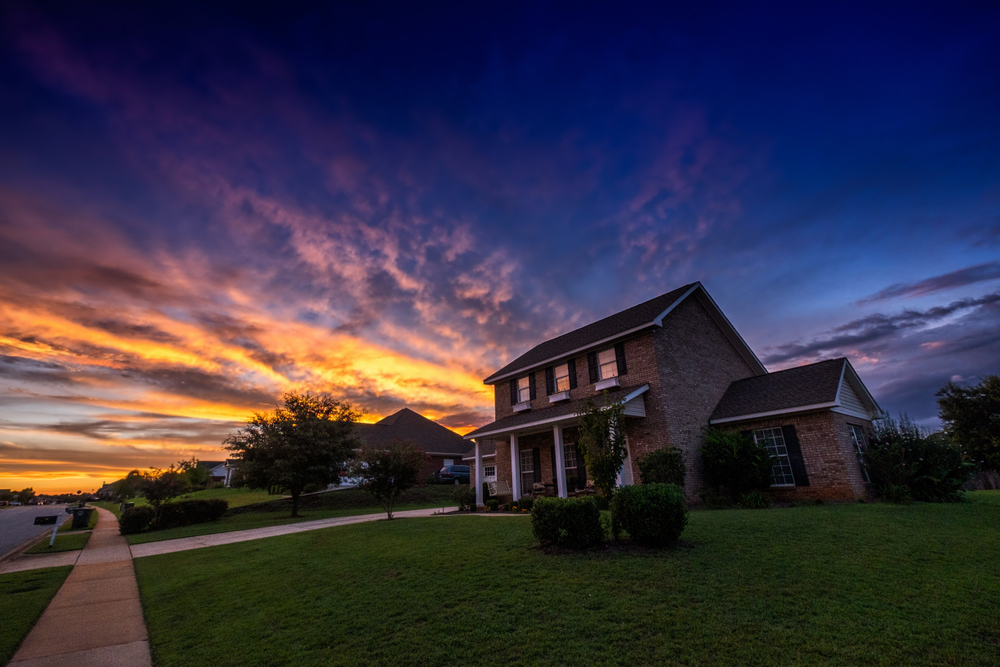 Our next city, Gadsden’s crime rate has been soaring since 2010. Gadsden houses a population of 35,665. Violent crimes committed in the city is estimated at 1,718 per 100k people. Property crime rate is the second highest at 7,405 every 100k people. If you're visiting Gadsden, stay away from the center of the city which is where most of the crimes are committed.

Anniston city recorded 754 violent crimes in 2017 – the same as Bessemer. The property crime rate here is lower at 6,158 crimes per 100k people.

Lanett has the second least population among all the other cities that made the cut for the most unsafe cities in Alabama. Only about 6,383 people live in this city. It ranks among the highest for property crimes with 1 in 13.5 people risking being robbed here. Most of the crimes here are centralized to the city’s east side. Again, the number of residents has dropped about 1,500 in the last 15 years due to the increase in crime.

Prichard, with a population of 22,119 is the 9th most dangerous city in the U.S. for property crimes according to the FBI. Nine murders were reported in the city in 2017. Residents here risk a 1 in 54 people chance of being on the receiving end of a violent crime. 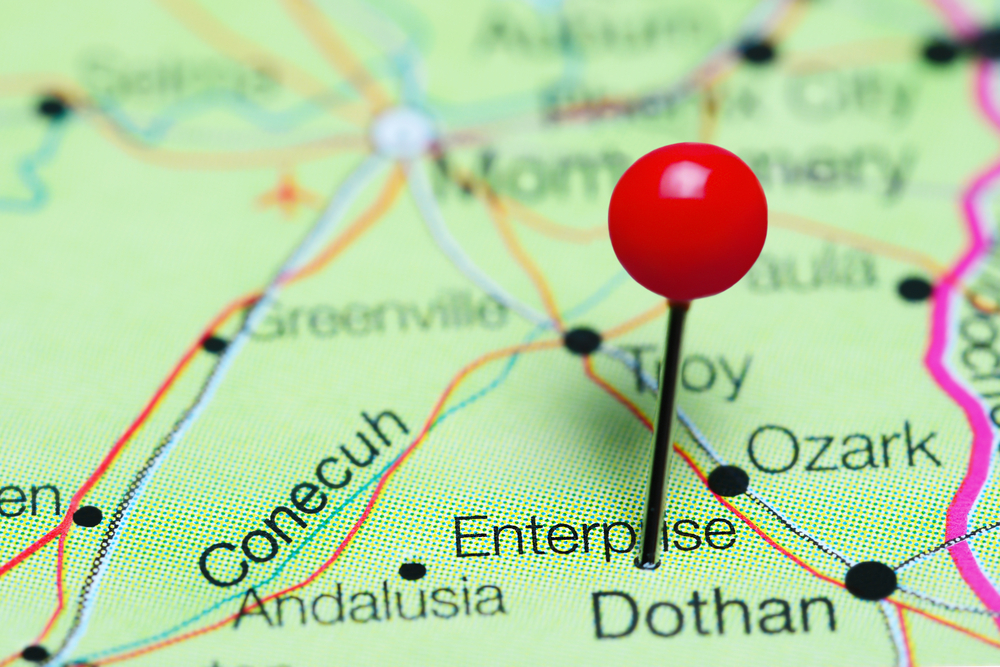 Tarrant has a population of only 6,249 residents. It ranks as the seventh most dangerous city for violent crime and 13th most susceptible to property crime in the state of Alabama.

1 in every 80 residents of Midfield stands a risk of having a violent crime committed upon them. The city has a population of 5,141 people and ranks equally as the 10th most dangerous for violent and property crimes in Alabama.

The city of Troy is ninth on the list of most unsafe cities in Alabama. It is located in Pike County and is the 11th most and 16th most dangerous for violent and property crimes respectively. Instances of both kinds of crime have gone up here.

Jasper, the last city to make a list has a population of 13,940 residents. It recorded 106 violent crimes in 2017. The property crime rate here is also high at 6,592 crimes committed per 100k of its population.

Alabama is not overall an unsafe place to live as long as you bypass the cities discussed above.