Fairborn Ohio Population Information, Crime and Arrest Statistics and History
Fairborn is a city situated in Greene County, Ohio, U.S., near Dayton and the Wright-Patterson Air Force Base. At the 2010 census, the population of Fairborn was an estimated 32,770. This is the only city in the world to have the name Fairborn which is a combination word created from the combination of the names Fairfield and Osborn. Fairborn is home to Wright State University, which serves nearly 20,000 undergraduate and graduate students. Fairborn also houses the training facility for calamities and disasters, Calamityville.

Hispanic or Latino people belonging to any race made up only 2.4% of the population. There were approximately 14,306 households in the city in the year 2010. 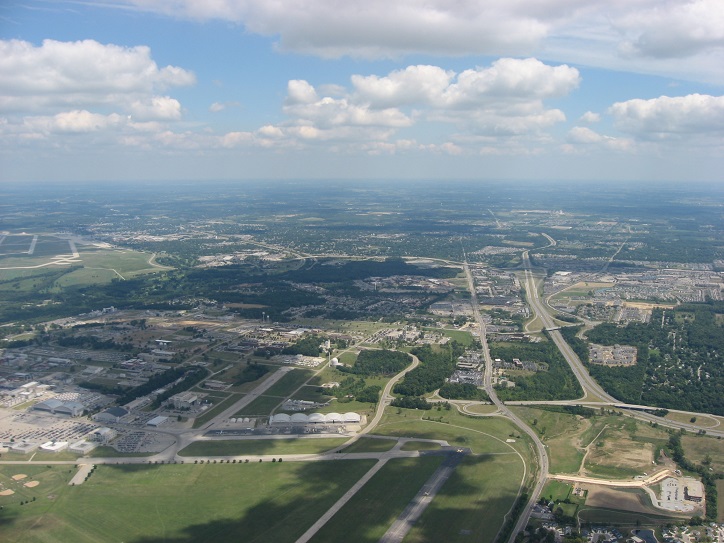 The Fairborn Police Department maintains monthly, quarterly, and annual crime statistics of the city, and also compare the statistics of Fairborn to other cities in Greene County. 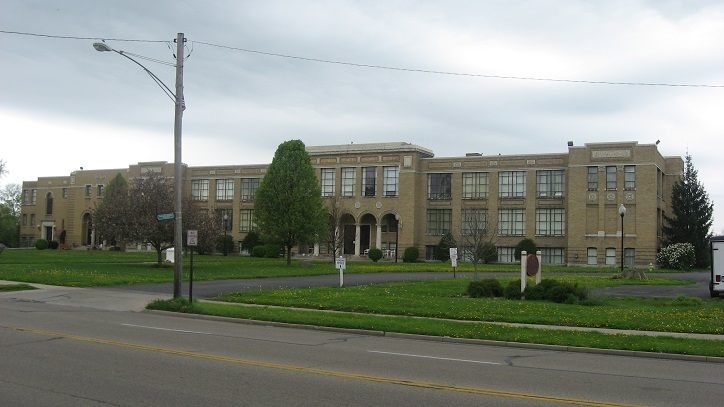 How to Find Fairborn Public Records?

Once the Fairborn public records search is over, you will get information about the person that you have searched, like their criminal records, arrest records, social media data, contact information, traffic violations, birth records, marriage records, and more.

In conclusion, it is safe to say that the overall crime rate in the city of Fairborn is still 14% lower than the national average of the United States. For approximately every 100,000 people in the city of Fairborn, there are approximately 6.5 daily crimes that occur. Fairborn is still safer than 40% of the cities in the United States. In Fairborn, you have a 1 in 43 chance of falling victim to a crime.