What is the Law on manslaughter in Florida and What are the Punishments for it?

This piece provides an understanding through the intricacies of the meaning of Manslaughter, it's major types, levels/ degrees of manslaughter and the penalties for committing manslaughter in Florida, a southernmost U.S. state.

Manslaughter definition: The term Manslaughter can be defined as an illicit, heinous, deliberate act of killing a human being by the other, in the absence of a malice motive. The term manslaughter is also presented and defined under the common law system.

(1) Voluntary manslaughter: The manslaughter that occurs when an individual provokes another individual to a degree that is adequate enough to provoke a normal person to lose his calm and self-control and kill another one is called voluntary manslaughter. In this, the crime is not planned in advance. It is more of a crime done in the sudden heat of the moment such as killing a burglar by a woman during a house robbery. 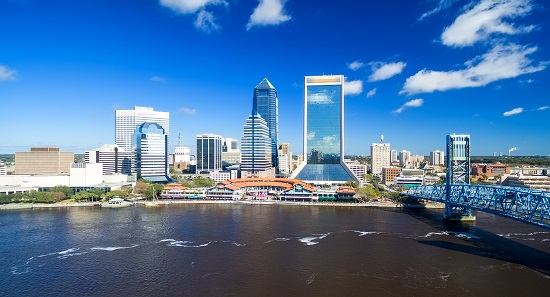 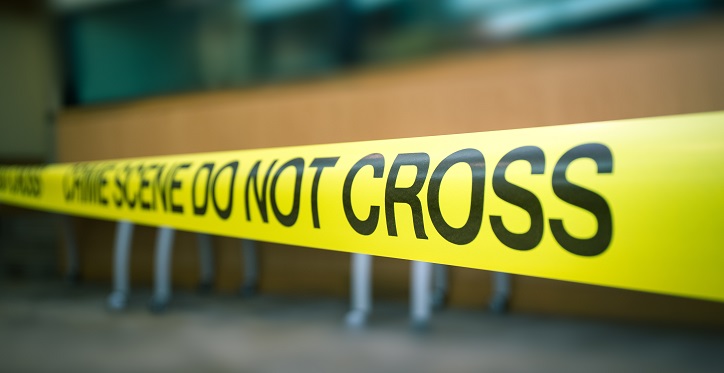 What are the general laws for manslaughter in Florida? 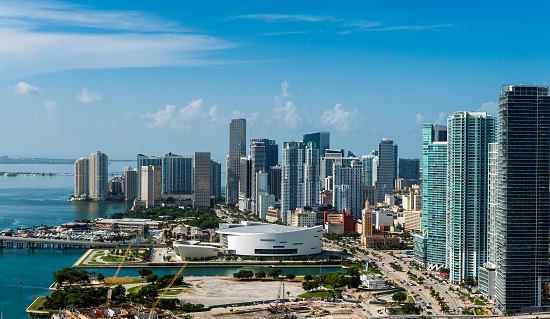 (A) The person guilty of manslaughter is served with a total of 15 years in jail.

(B) They are subjected to formal and informal trials for up to 15 years.

Manslaughter with a Weapon or Firearm: In case, a firearm or weapon is used in a manslaughter, it becomes a more serious offense than simply manslaughter and is seen as a first degree offense, shifting from the second degree offense and results in 30 years in jail, up to 30 years of trials and a fine of $10,000.