Fort Payne is a city located in the mountainous region in northeastern Alabama. It can be found cradled between Sand Mountain and Lookout Mountain and serves as the county seat for DeKalb County. The city covers an area of 55.49 square miles and has a population density of 252.5 people per square mile.

The city of Fort Paine is known as the "Sock Capital of the World" and is a center for the hosiery industry. It is also the largest town in DeKalb County. Among the famous personalities who have lived in this city are the Grammy-winning band Alabama, the Flock family who are daredevils and race car drivers and Milford Wriarson Howard, an author, filmmaker and politician.

The region in which Fort Wayne is now situated used to be a Cherokee territory. The town has been named after a US Army Captain called John Payne who was responsible for the construction of a stockade in the valley, which was built to intern the Cherokee before forcing their removal. 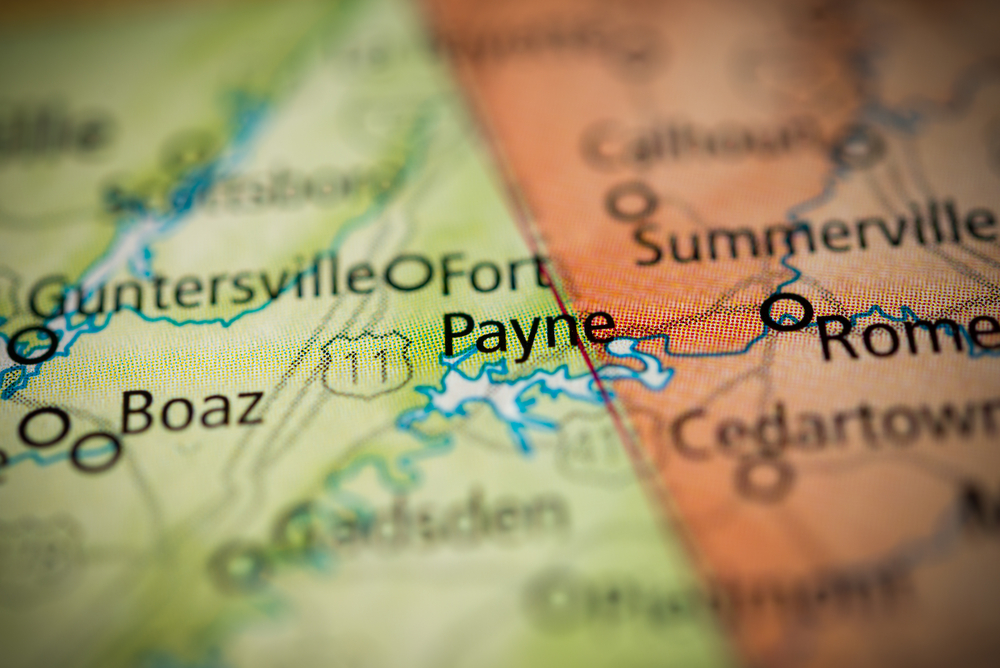 The population of Fort Payne

There are a total of 5,075 households in the region as recorded during the period from 2012 to 2016 with 2.7 persons occupying each household. About 69.3 percent of the people above the age of 25 have graduated from high school or have pursued further studies. About 12.5 percent among them have attained bachelors’ degrees or have sought higher education. 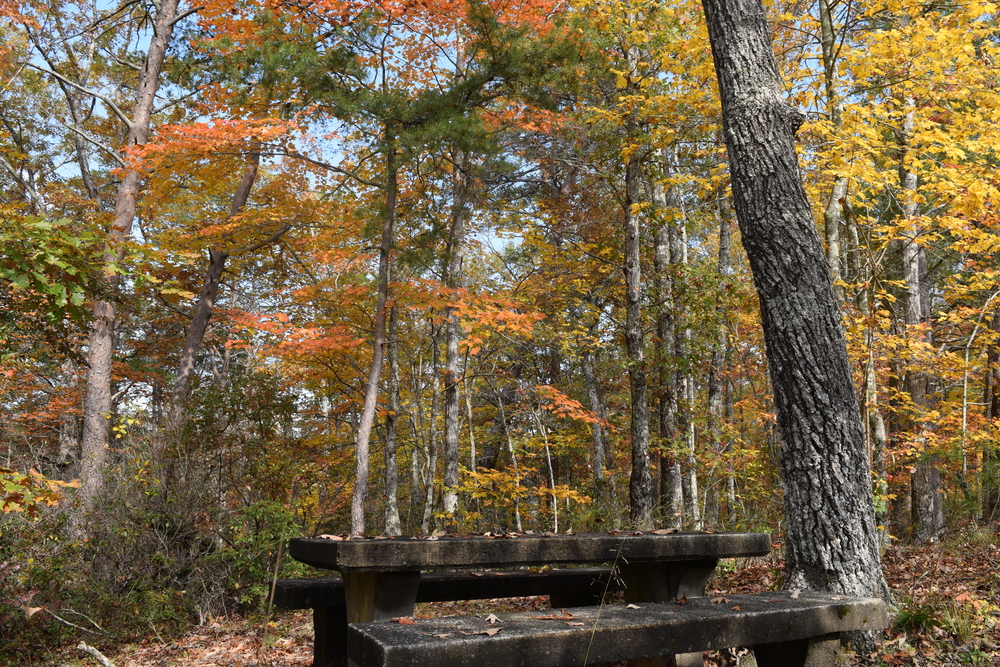 The US Federal Bureau of Investigations (FBI) in its Uniform Crime Reporting (UCR) program recorded in 2016 that there were a total of 1,007 criminal incidences that occurred during the year. Among them were 45 cases of violent crime, one case of murder and nonnegligent manslaughter, six cases of rape, 10 cases of robbery, 28 cases of aggravated assault, 459 cases of property crime, 83 cases of burglary, 351 cases of larceny-theft and 25 cases of motor vehicle theft.

In 2015, it was noted that there were 326 criminal incidences reported. These included five cases of rape, four cases of robbery, 13 cases of assault, 46 cases of burglary, 242 cases of larceny and 14 cases of motor vehicle theft.

In 2016, it was recorded that the city of Fort Payne made 652 arrests. These included nine juvenile offenders and 643 adults.