Galveston is a port city located off the southeast coast on the Galveston and Pelican Islands in Texas, USA. The entire city stretches across 209.3 square miles of area. It has a population of over 50,000 people and is the county seat for Galveston County. It is also the second largest municipality in the country.

Galveston, derived from Galvez’ town, was named after a political leader called Bernardo de Gálvez y Madrid, Count of Gálvez (1746-1786). He served in the Spanish military and was a political leader in the 18th century. He was born in Macharaviaya, Málaga. 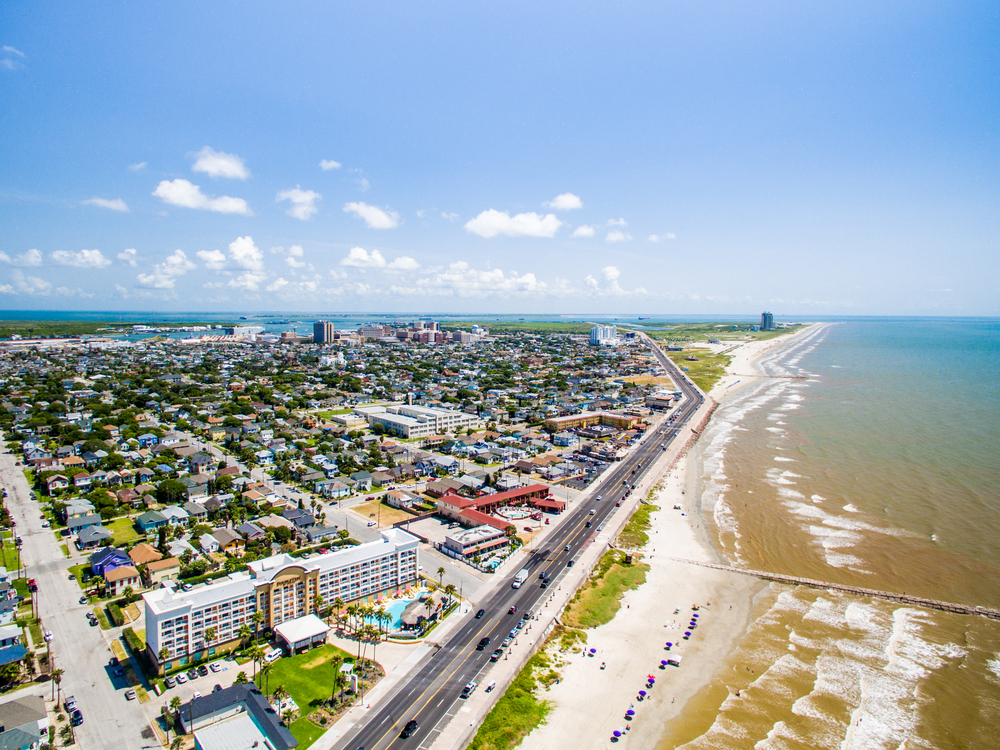 In 1825, the Port of Galveston was established by the Congress of Mexico after it achieved independence from Spain. The city served as the primary port for the Texas Navy during the Texas Revolution of 1836. Later on, it went on to become the national capital of the independent Republic of Texas.

In the 19th century, Galveston was a key commercial center in the US and one of the largest ports in the country. It was, at one point in time, even the largest city in Texas and went by the name “Queen City of the Gulf.” However, in 1900, a massive hurricane caused immense flooding, which practically wiped out the city. The hurricane is still ranked as the worst natural disaster in US history, with a death toll of almost 12,000 people.

It was in 1919 that the city reemerged as a major tourist spot and as a hot spot for illegal gambling. It even went by the name of “The Free State of Galveston.” This, however, ended in the 1950s, leading to social and economic development.

The city’s money primarily comes from tourism, shipping, healthcare, and financial industries. Other than that, the University of Texas Medical Branch serves as a major economic force with over 2500 students. 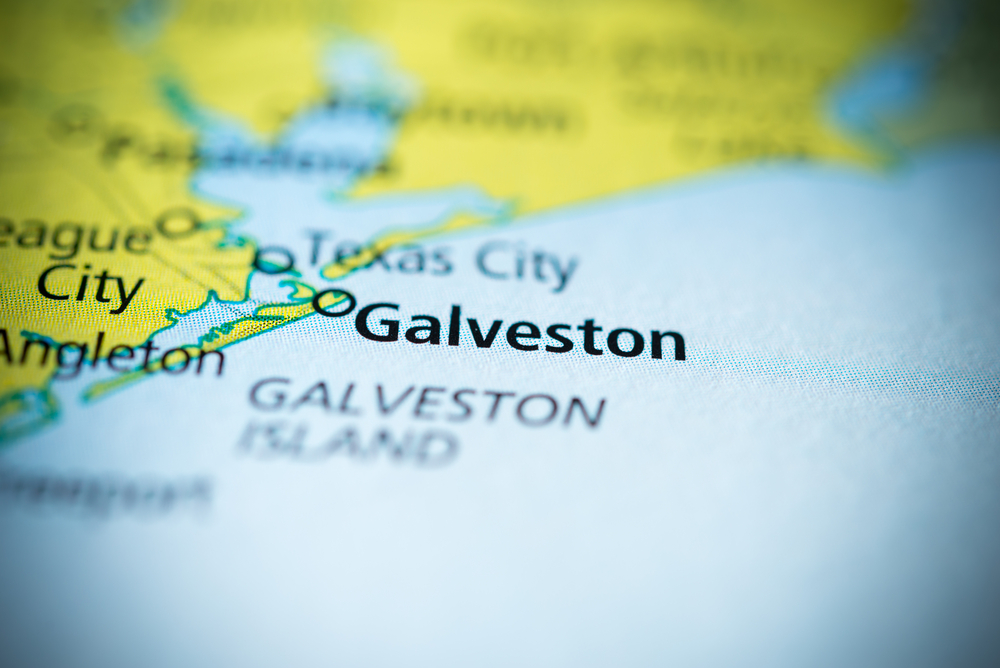 According to Neighborhood Scout, Galveston has a crime index rating of 9, making it only 9% safer than most US cities.