Gettysburg is a borough in the county of Adams in Pennsylvania, which is in the United States. It was the site of the battlefield from the 1st of July to the 3rd of July in 1863. The most significant battles of the American Civil War took place in Gettysburg. It was one of the most deadly battles, and it was the closest that the South came to winning the fight. During the battle, around 50,000 people were either killed or wounded.

After the battle was over, the town was left with thousands of injured and killed soldiers with no major hospitals or infirmaries. A fun fact about Gettysburg is that it was where Abraham Lincoln gave his most celebrated speech on November 19, 1863. 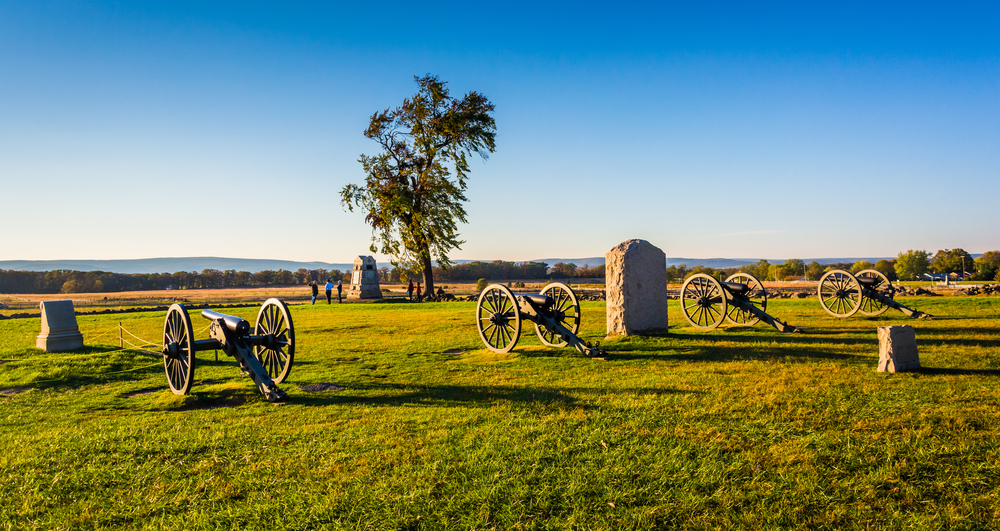 With an average of 18 crimes per one thousand residents, Gettysburg is not among the cities with the highest crime rates. In Gettysburg, Pennsylvania, the crimes that people are most likely to get convicted for are Larceny-Theft, Property Crimes or Violent Crimes.

Here are the crime statistics in detail, from Gettysburg:

1. Aggravated Assault
The attempt to injure another person with clear intention and no value for human life increased in Gettysburg by from 15 in 2007 to 26 in 2016. 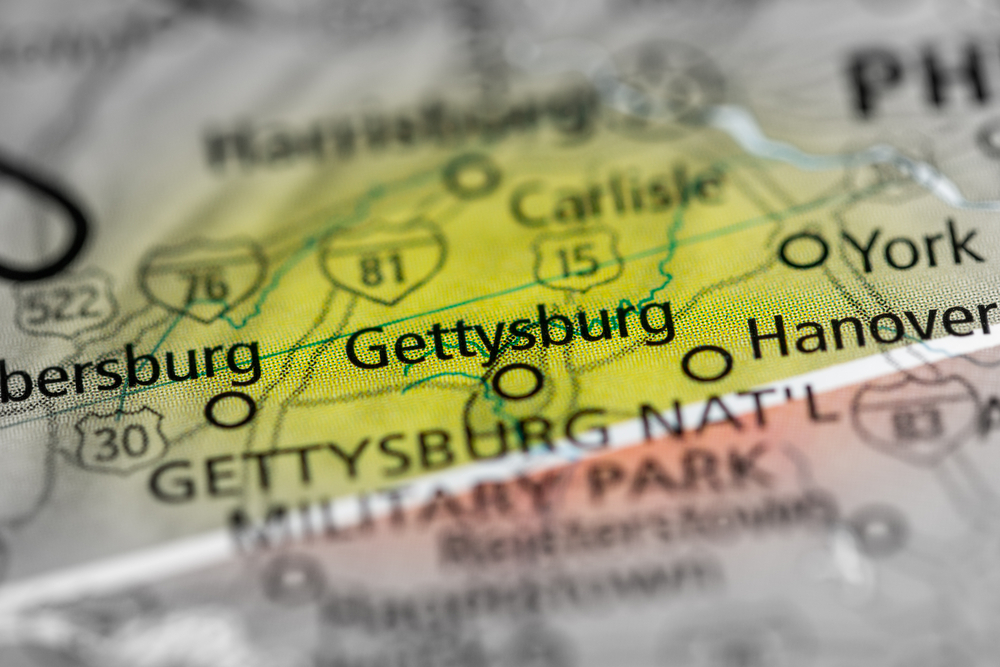 4. Larceny-theft
The act of unlawfully possessing an asset that belongs to another person is larceny-theft. In Gettysburg, the crime rate has decreased from 134 to 90 in 2007 and 2016 respectively.

5. Property crimes
It is an unlawful act of obtaining money, property or an asset through force, aggression or threats. The crime rate of Property crime in Gettysburg has decreased by 98% since 2007. From 14 to 1 in 2016.