Glenview is a village located in Cook County, Illinois. Along with its neighboring towns such as Park Ridge, Mount Prospect, Niles, Des Plaines, and Morton Grove, Glenview makes up a major portion of the outskirt suburbs that borders the far northwest of Chicago. Currently, the village President of Glenview is Jim Patterson.

Glenview was incorporated as a village in 1899. Initially, the entire Northfield Township was simply known as Northfield, but the Post Office wanted an official name to be chosen. Villagers were called for a special meeting to decide the new name, after which they finally chose Glenview after many suggestions like Glenvar, Glendale, Renville, Oak view, Glengrove, and Glen Hollow. The villagers voted for “Glenview” on May 7, 1895.

After its incorporation as a village in 1899, a vast area of Glenview remained farmland. However, after the Second World War, major developers including the likes of Tom Sullivan began work here, giving Glenview the suburban appearance that it has today. 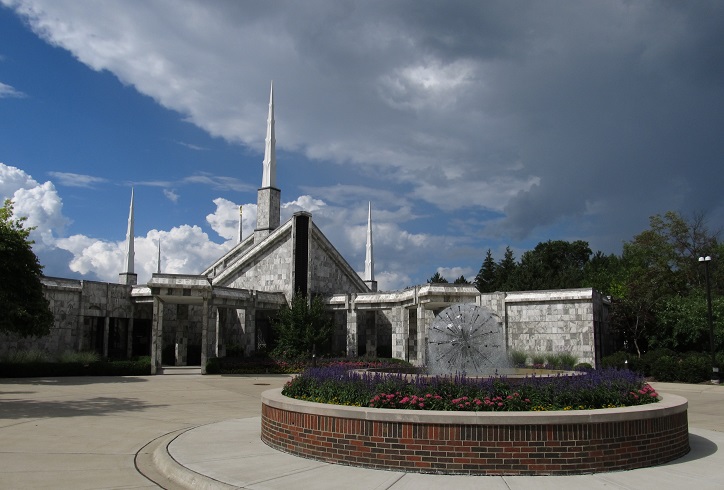 For many years, Glenview was home to a Naval Air Station, which was a major facility that hosted several squadrons such as the Coast Guard air/sea rescue helicopter service of Chicago and Lake Michigan. Today, much of this facility has been converted to the Glen Town Center, a large shopping center.

Glenview is also home to facilities and offices for a huge number of major corporations in the U.S including Avon, Anixter, Kraft Foods, Republic Tobacco, etc. 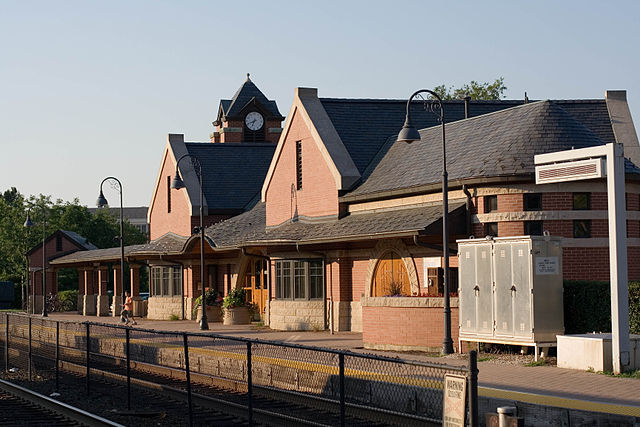 A huge portion of the population, 96.1 percent to be specific, has a high school degree or a higher level of education. 63.4 percent of Glenview’s population has a college education or higher, while 28.9 percent have a graduate or professional degree. The unemployment rate is low at just 3.0 percent.

A majority of the population (16 percent) work in professional, scientific and technical services, reflective of the high level of education. The finance and insurance industry comes in second, employing 12 percent of Glenview’s population. Manufacturing employs about 10 percent of the residents, while retail trade employs about 9 percent. Other significant industries include health care and social assistance, which employs 8 percent of the population, the construction which employs 7 percent of residents, and accommodation and food services, whose employment rate is 6 percent.

As of 2016, Glenview has a total of 74 full-time law enforcement employees, out of which 69 employees are police officers. For every 1,000 residents, there are 1.44 officers, which is lower than the Illinois average of 2.81 officers.