Goodyear is a city in the Maricopa County of Arizona in the United States. It is one of the fastest-growing city in the state of Arizona.

The crime rate in Goodyear is considerably higher than the national average across America, but 31 crimes per one thousand residents are not among the highest crime rates. In the past year, there have been 24 counts of theft, 24 counts of assault, 15 counts of burglary, four counts of shooting and four counts of arrests according to trulia.com. 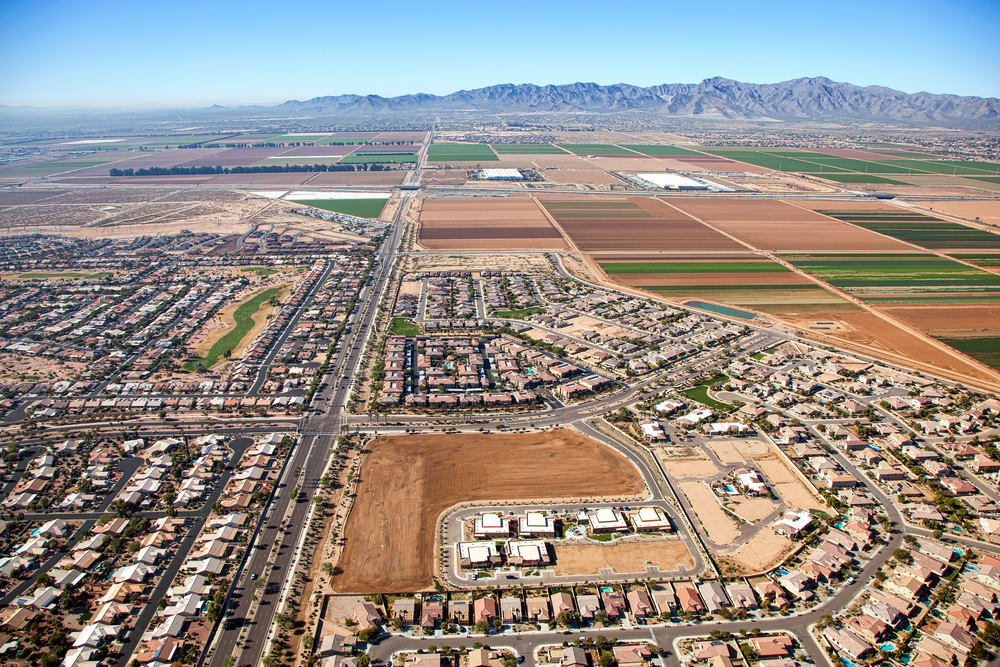 There is a gradual increase in the rate of aggravated assaults in Goodyear for the past ten years. The rate of assault has increased from 84 in 20017 to 264 in 2016, which is a 214% increase.

The criminal act of burning down property and assets. The rate of arson attack has become negligible in 2016. There has been a negligible number of arson attacks in 2007. However, there was a high rate of 31 in 2013, but in 2016, it reduced to 0.

There has been a gradual increase in the rate of robberies in Goodyear. In the past decade, the rate has increased by 3%. It was 27 in 2007 and increased to 28 in 2016. Robberies are 18% higher than the state's rate.

The statistics represent any crimes committed for every 100,000 residents. Crime rates are 16% lower in Goodyear compared to the average in Arizona. Regarding violent crimes like murder and manslaughter, forcible rape, robbery and assault, Goodyear has a 20% lower rate compared to  Arizona's average and 2% lower compared to the national average, The chances of being a victim to violent crimes are 1 in 249(4/1000). Neighborhood scout's analysis shows that Goodyear's rate for property crime is 27/ 1000 population. This shows us that Goodyear is a city where there is an above average chance of being a victim to property crimes.

You can perform an Advanced Background Check for anyone in Arizona!

You can search for Unclaimed Money in the State of Arizona!