A suburb of Columbus, located in Franklin County, Grove City was laid out as part of a State-wide development plan in 1852. The city is renowned for the Grant-Sawyer Home, which is a well-preserved house that was home to Grove City’s very first inhabitants – Hugh Grant Sr and family.

The Grant-Sawyer Home, with two other Ohio landmarks, the Century Village and the Gantz Farm House (Gardens at Gantz Park), have been listed under the United States National Register of Historic Places. They are currently being operated and maintained by the Southwest Franklin County Historical Society, which is dedicated to preserving the history of many cities of Ohio, including Grove City and the Village of Urbancrest.

The current mayor of Grove City is Richard L “Ike” Stage, who has held the office for three consecutive terms.

The biggest employment-generating industry in Grove City is healthcare, followed by retail, education, and manufacturing. The median household income in the city stands at $65,277, which is slightly higher than the US median household earnings of $55,322. The unemployment rate stands at about 2.2%, which is less than half the average unemployment rate both in Ohio and the rest of America. Around 7.8% of the population live below the poverty level.

Almost 97% of the population speaks English at home. There are a handful of households where ethnic languages are spoken – predominantly Arabic, Spanish and Indian languages. The majority of the population have German ancestry, followed by Irish, English and Italian. 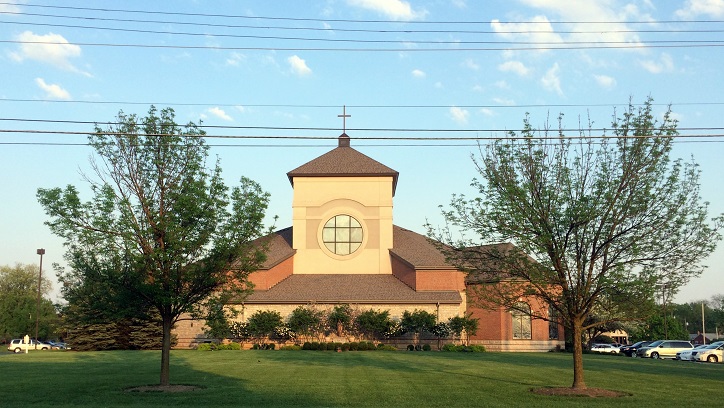 According to a 2018 news report, the State of Ohio ranked the 3rd highest in hate crimes and the city and suburbs of Columbus (Grove City included), were accountable for more than half of the hate crimes in the state. Property vandalism is a common complaint that police in Grove City regularly receive.

There are a total of 51 registered sex offenders in Grove City, as on January 10, 2019. The residents to sex offender ratio stand at 772 to 1, making Grove City better than some of Ohio's other cities on this particular count. Overall, Grove City has a crime rate that is 26% higher than the Ohio average and 27% higher than the US national average.