Gurnee is a village located in Lake County, Illinois, and is part of the Chicago metropolitan area. On the east, it is bordered by the city of Waukegan. Gurnee is famous as the location of the popular theme park, Six Flags Great America, as well as the nearby shopping mall, Gurnee Mills. Together, these two attract more than 26 million visitors every year. The town mayor as of now is Kristina Kovarik.

During the 19th century, Walter S. Gurnee, the 14th mayor of Chicago, agreed to the development of a rail station in Wentworth. This station was called Gurnee Station in honor of the mayor. Over time, people started referring to it simply as Gurnee, and it became incorporated as such. 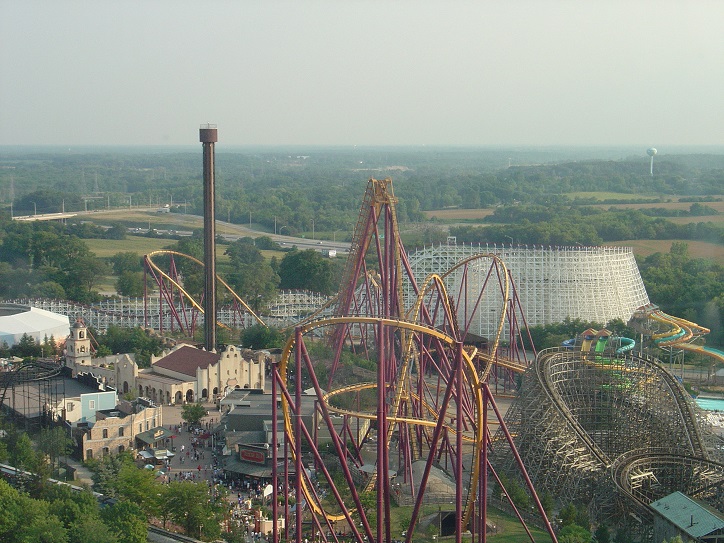 As of 2016, Gurnee has an estimated population of 30,957 people. It has a good male to female ratio. According to recent data, 50.4 percent of the population is female, while 49.6 percent is male. 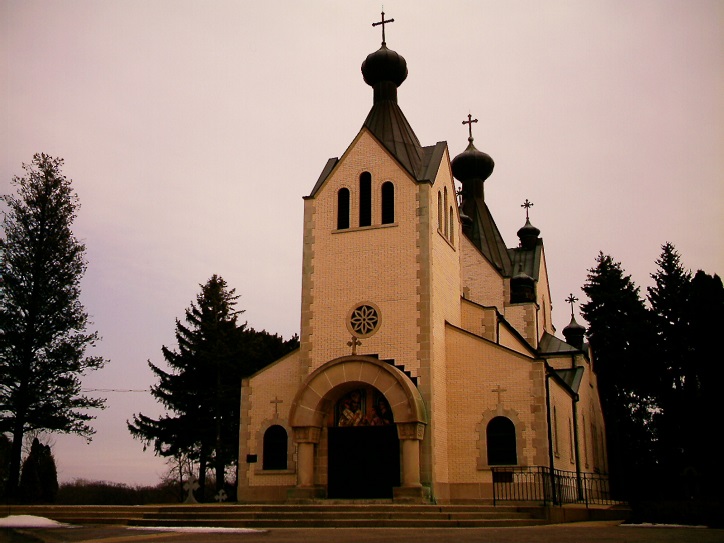 A huge portion of the population, 94.7 percent to be specific, has a high school degree or a higher level of education. 49.8 percent of Glenview’s population has a college education or higher, while 18.2 percent have a graduate or professional degree. The unemployment rate is low at just 2.3 percent.

As of 2016, Gurnee has a total of 90 full-time law enforcement employees, out of which 60 employees are police officers. For every 1,000 residents, there are 1.93 officers, which is lower than the Illinois average of 2.81 officers.