Hazleton is a city located in Luzerne County in Pennsylvania - United States. It was integrated as a borough on January 5, 1857, and as a city on December 4, 1891.

Greater Hazleton Area is positioned at the bottom of the Pocono Mountain which makes it a renowned vacation destination that gives you opportunities for recreation all through the year.  Hazleton also boasts of strong accessibility to nearby places. It is renowned for its nearness to Interstates 80 and 81, which can take you to places like New York City and Philadelphia within a couple of hours.

Hazleton also has multiple schools that offer high-quality education. The Hazleton Area School District is exclusive in providing Early Intervention services which are specially designed to aid children between the ages of three and five develop their complete potential and also simultaneously provide support for their families. Most of the schools here are equipped with advanced security systems. The city also boasts of excellent medical facilities. 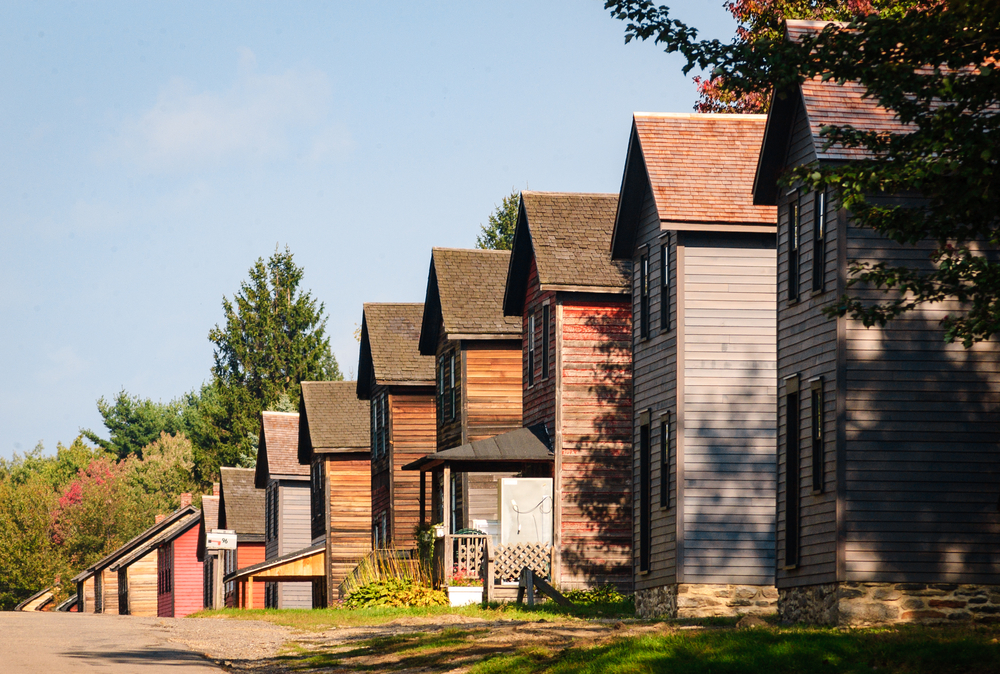 For those who are looking for recreation, Hazleton has multiple golf courses (both public and private). There are also many parks, restaurants and shopping options available.

In Hazleton, the summers are relatively warm and wet.  The summer season lasts from the end of May to mid-September and temperatures can soar as high as 80°F. The winters are typically freezing and very windy, and the temperatures can fall as low as 18°F.

Winters last from December beginning to beginning March. It is partly cloudy throughout the year, but the skies are clearer from mid-June to mid-November.  It may rain on and off in all seasons, though the majority of the rains fall between mid-April to end August.  The best time of year for a tourist to visit Hazleton is from late June to early September so that they can take advantage of the available warm-weather activities. 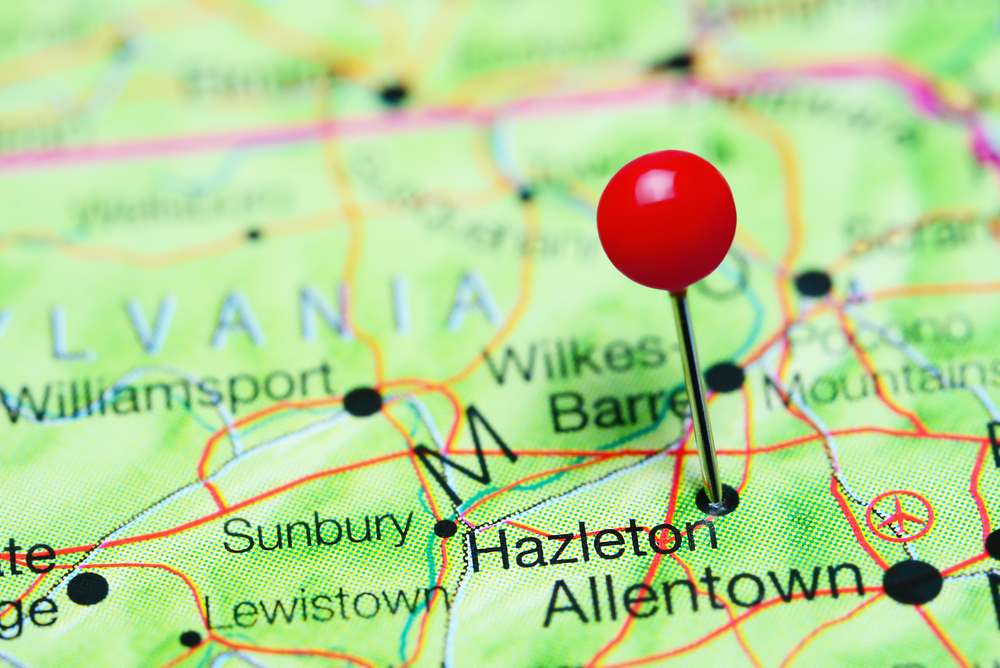 Hazleton has a comparatively higher crime rate. The total number of reported incidents in Hazleton in 2018 has been around 395 of which violent crimes were 91 and property crimes were 304.  The overall crime rate in Hazleton is 18% lower than the average of crimes committed in Pennsylvania.  The city is safer than 39% of the other cities in the US. For every 100,000 people, about 4.41 daily crimes occur in Hazleton. In the recent few years, the number of crimes has reduced by 35% (no of the total year over year crimes).

You can perform a Background Check on any person in Pennsylvania with GoLookUp!