Hempstead is part of the three towns of Nassau County, New York which occupies the southwestern part of the country. There are some smaller villages 22 to be precise that is partially or entirely part of this town. If this town were to incorporate as a city, it would rank as the second largest city in New York after New York City and the 18th largest city in America.

The total area of this town is 191.3 square miles out of which 120 square miles are land and the remaining 71.4 square miles is water. It has one of the most popular beaches of the east coast namely Jones Beach State Park. It is a popular destination for both residents of Long Islands as well as those from New York. 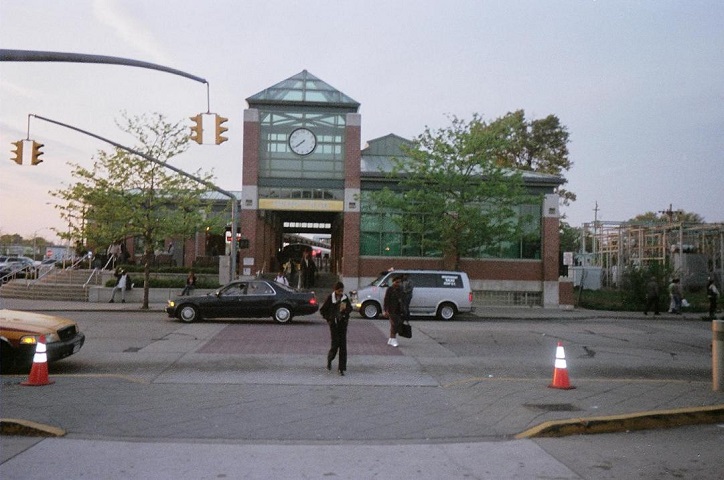 The population of Hempstead New York

According to a recent estimate, it was found that the median income of a household in this town is $84,362 while the median income for a family is $96,080. By gender, it was found that the median salary for males was $50,818 while that of females was $36,334. The per capita income for the town was calculated to be $28,153. This shows that almost 4% of families and 5.8% of the population here currently lies under the poverty line. This number includes 6.6% of those that are below the age of 18 and 5.7% of those that are over 65 years of age.

The Town of Hempstead is the 47th largest single employer in Long Island, and it has a total of 1,974 employees.

Hempstead is home to some state parks such as the Hempstead Lake State Park, Valley Stream State Park, and Jones Beach State Park. These are not only favorite recreation spots for residents of the town but also see some tourists throughout the year. Reports show that the beach alone gets around 6 million visitors a year. 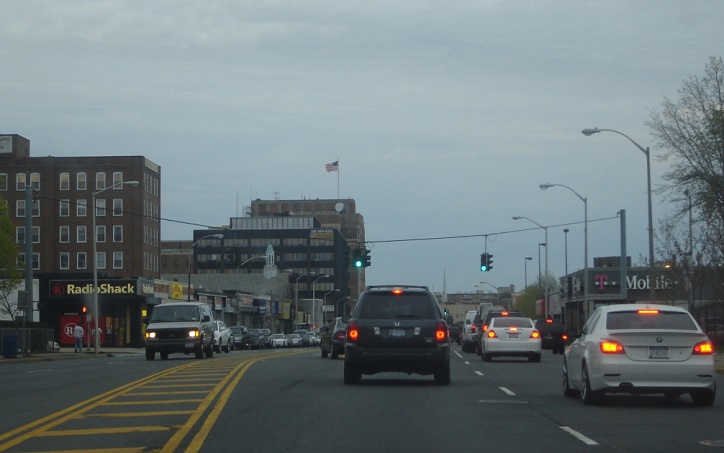 The crime rate in the town of Hempstead is considerably higher than the average crime rate across the nation although the crime rate of 20 per thousand residents is not the highest. The chance of a resident becoming a victim of either a violent or property crime in Hempstead is 1 in 49. Based on recent crime data released by the FBI it was found that Hempstead is one of the safest communities to live in America. This data was based on cities that have a similar population.

It was found that the violent crime rate in this town was far higher than most other cities in the Nation. Here there is a one in 139 chance that a resident may be victim to a violent crime. On the other hand regarding property crime, the rate is around the average for a city or town in America, i.e., 13 per 1000 people. This being said, Hempstead is a popular city to live in.