Hicksville is a hamlet in the town of Oyster Bay in Nassau County New York. It is a Census Designated Place or CDP. It is also known as “Ville” and is a suburban town. Hicksville got its name from Valentine Hicks, the son in law of Quaker preacher Elias Hicks. Valentine Hicks brought a large portion of land here in 1837 and Hicksville became a stop for LIRR in 1837. After World War II, Hicksville turned into a thriving suburban town.

Many industrial giants have built their sites in the Hicksville, like Matlab Equipment Company, Rubber Company of America and Ruco Polymer Corp. It has an entirely landlocked area of 17.7 square kilometers.

It is a densely populated place with a total population of 41, 547 and a population density of 2360.6 people per square kilometer. There are about 10,588 families and 13, 412 households in the CDP. The unemployment rate in Hicksville is 3.6% compared to the US average of 5.2 %. As per a consensus has taken in 2010, the median income of a family living in Hicksville is as high as 108,880 American Dollars. 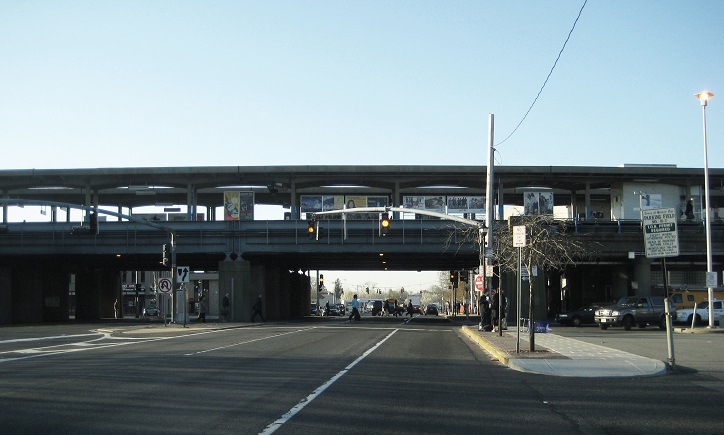 The recent growth of jobs and employment opportunities in the area are considered to be a healthy sign. The cost of living here is almost 69% higher than the average cost of living in New York, which puts it at a disadvantage. The other factors working against choosing Hicksville as your residences are the poor job growth and the busy and crowded area. The thriving education scene with many famous public schools and the inclination of the town towards art and culture are the main attractions if you are thinking of living here. There is one middle school, one high school and as many as seven elementary schools in Hicksville.

Among the population of Hicksville, 64.1 % are white, 1.7% are black, 13.3% are of Hispanic origin, and 0.1 % are Native Americans. This makes Hicksville like other American towns a thriving melting pot of different races, religions, and ethnicities. There is also quite a large Indian population in Hicksville. Earning one whole section of the town, spread across two blocks, the moniker of “Little India” with a profusion of Indian residents and shops.

The average rate of single-parent families in Hicksville is 9.0%, 30.2 % of families have married a couple with children, 57.1 % are married while 5.6% are divorced.

Hicksville is a major Railway Hub with the Ronkonkoma Branch meeting the Port Jefferson Branch and forming a mainline. 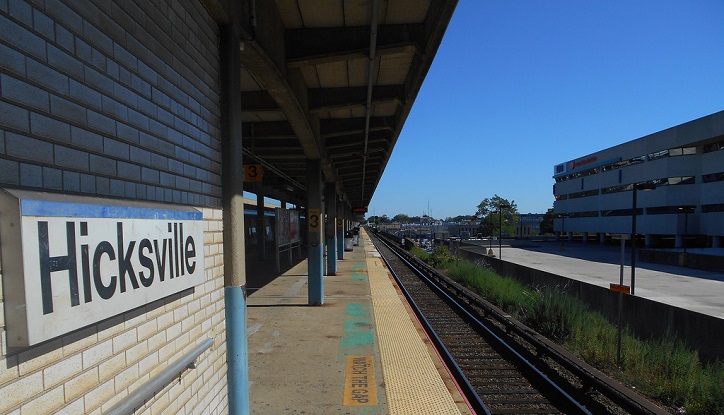 The minimum wage of Hicksville has risen to upwards of 15 dollars per hour after the recent revisions in 2021.

Hicksville has a crime index of 58, making it 58% safer than the other US cities. The number of crimes in Hicksville is estimated to be 61 charges related to violence and 451 property-related crimes; this makes the crime rates 1.45 per 1000 residents in violent crimes and 10.69 per 1000 residents in property-related crimes. Hicksville is considered one of the safe neighborhoods in the state.

So, to sum it up Hicksville is a historical town with a wealthy population. It is mostly a safe neighborhood and is densely populated. The cost of living here is high, and the job growth has picked up only in recent years. It is a well-connected town, and the population has representations from the different races and ethnicities.