How to Get Court Records in State of New York?

People living in the state of New York have every right to access court records and various other documents filed in the courts. But these rights are not absolute and are governed by different New York statutes and court rules which prevent the disclosure of specific categories of information. Court records are accessible via the Unified Court Records System. This system can be accessed using the Internet in select jurisdictions, calendars, and other case-related information.

The Unified Court System allows the searching of New York court records online and provides information about the different cases. The Chief Administrative Judge and the Chief of Operations for Court Administration supervise the processes related to the release of court records, granting electronic access to them. Access to such information is usually given to public litigants, and lawyers, and in some cases, the public, upon request, so their job becomes easier. The Unified Court System provides two types of information. 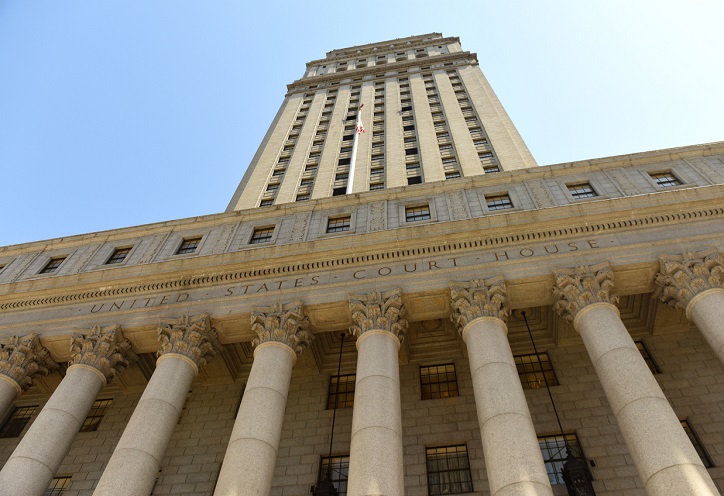 The system contains information regarding the decisions made for different cases, both civil, as well as criminal, in all the courts in the state of New York, including the Court of Appeals as well as the Appellate Decisions.

If anyone fails to adhere to these regulations, punitive and other disciplinary or criminal actions may be taken against them.

The public doesn’t need to ask for special permission for getting access to New York court records. Most of these records are factual and provide information on the allegations, proceedings, sworn statements, as well as affidavits taken under oath. In general, there are two types of court systems.

Federal courts are those courts which handle cases related to bankruptcy, immigration, social security, patents, and other matters that come under the federal law. The US Supreme Court, US Court of Appellate, US District Court and other Special Courts come under the umbrella of Federal Courts.

State Courts are those courts which handle cases like family matters, contract disputes, divorces and other matters related to the states. The different courts that come under the umbrella of State Courts include the State Supreme Court, Superior Court, Special Courts, as well as the Local Courts.

Recently, the court system has made efforts to improve electronic access to court records and other public records. These efforts are based on the recommendations provided by the Commission on Public Access to Court Records. After much research, discussion, and testimony, the Commission recommended that court records be accessible to the public. Furthermore, it also recommended making these records available online. But at the same time, it also stated various protective measures be put in place to avoid the leak of highly sensitive information regarding the different court cases.