How to get court records in South Carolina?

The state of South Carolina aims to keep its citizens safe and sound. So, they have urged the men, women, and children of the state not to tag themselves on social media or provide too much information about themselves on these websites. While much of the information regarding the state and the Government are readily available for the public, there are specific sets of information that the state can provide only upon request. Court records and other documents regarding court proceedings are information sets which the state can provide upon request, and only if the person requesting the files has a valid reason.

Searching for court records in South Carolina has become more comfortable with the state and the Government encouraging the people regarding the same. With the help of court records, the citizens of South Carolina can know what their people are doing. That is, whether they are married or not, divorced, have custody of their kids, are criminals or outlaws, were involved in any civil lawsuits or have any charges against them relating to felony or misdemeanor. 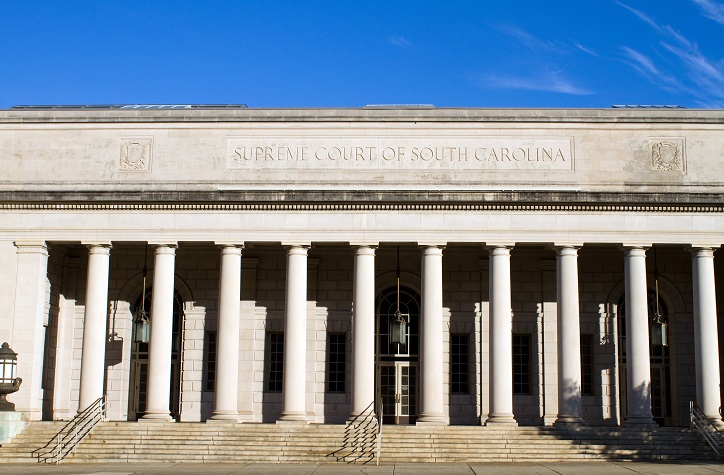 Court records in the state of the South Carolina are also made available online through the website of the South Carolina Judicial Department. The comprehensive court case records search page allows you to search for any court record, belonging to any person, or any of the counties. There is also a map feature on the website which allows you to search for court records in each county. Alternatively, you can also enter the name of the person whose court records you seek. If the said person has any criminal charges against them and was produced in court for the same, the search feature lists all such cases.

The most common information available on the website regarding court proceedings is marriage records, divorce records, and traffic records.

Different types of court records have been made available in the state of South Carolina since the 1700s. However, the state adopted the process of keeping track of court records only in the 1780s. Before 1769, there were only proprietary courts, as well as crown courts in Charleston. These courts were famously renowned as the Grand Council and the General Court. In 1769, the state introduced the circuit court system which prevailed until 1772. The various judicial districts of the state began the practice of keeping records of court proceedings, which were filed only in Charleston. 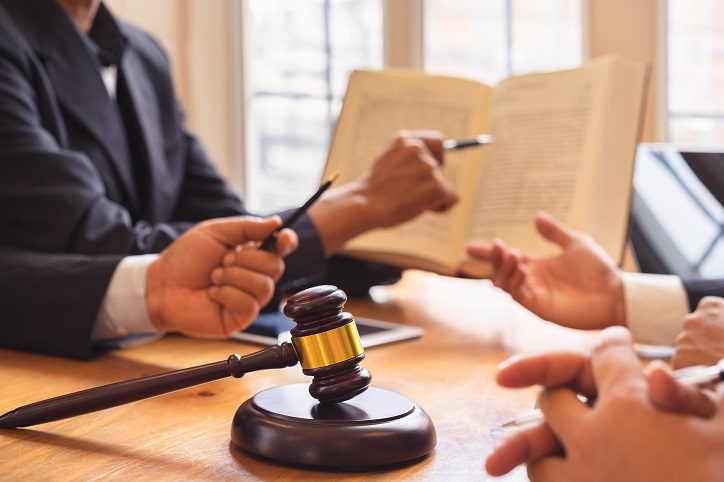 Today, however, you can get most of the court records and other documents related to court proceedings in the state of South Carolina using the PACER system. The PACER (Public Access to Court Electronic Records) system allows for easy access to court records for the people of the United States. Using this system, citizens can get hold of the different docket and case-related information from all the four prevailing courts in the court system of South Carolina. The four courts that fall into this category include the federal appellate courts, district courts, as well as the bankruptcy courts.

Furthermore, the people of South Carolina can also get access to various case files using the PACER case locator feature. PACER is a nation-wide system dedicated to providing public access to multiple documents, including court records, using a centralized service delivery system. Thus, with the help of the PACER system, the people of South Carolina can get access to various public records, including court records. So, the system has brought about transparency in the judicial system, as well as in the Governments.