When young children are deliberately neglected or abused physically, sexually or psychologically, it can lead to their lives being affected severely. They can suffer long-term trauma as a result of such acts. Child abuse is a significant problem faced everywhere when those who are supposed to take care of the child abuse the child. Strict laws are therefore in place to act against child abuse.

The following are the child abuse laws in the state of Idaho.

The law in Idaho

The Department of Health and Welfare is the authority for receiving reports and taking action on issues of child abuse in Idaho. The department runs programs statewide for child welfare and protection.

The policy of the State of Idaho is to promote the welfare of a child in his/her own home. The department aims to preserve the unity and privacy of the family. In case a victim of child abuse has to be placed in a house, the sibling shall also be placed in the same home, where possible. 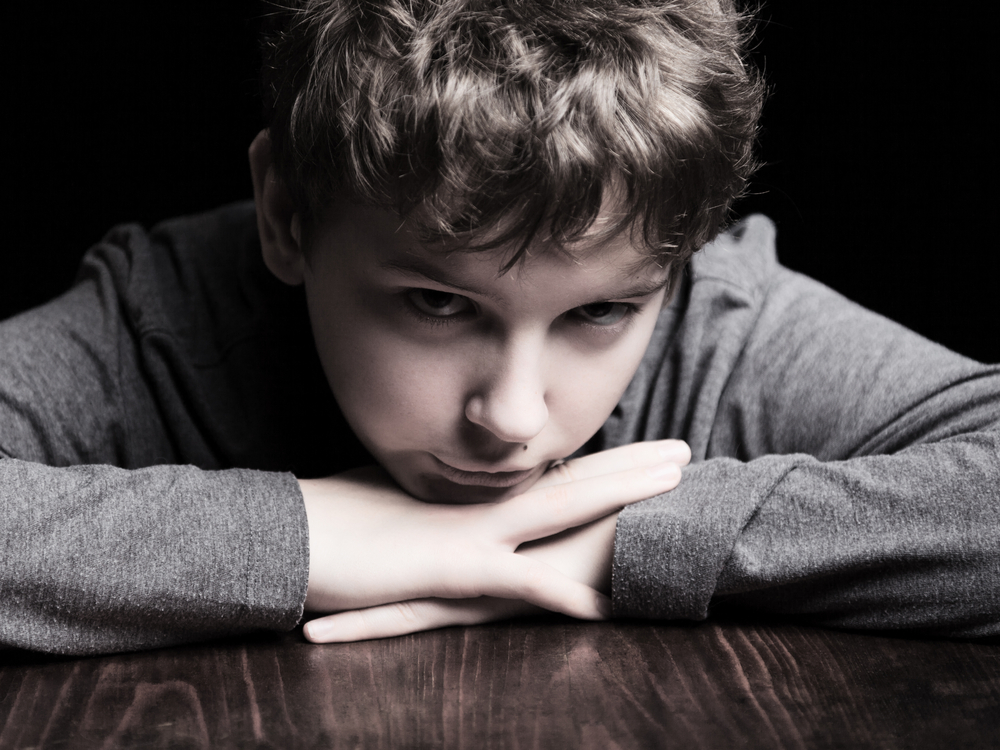 For this definition, one who is under the age of eighteen are considered as a ‘child.'

Following would be considered as child abuse in Idaho:

Any instance of child abuse that comes to notice must be reported by a physician or health practitioner or pharmacist, school employee, law enforcement agency members, providers of child care. This report should be made within 24 hours of coming to know of the abuse or neglect.

Those who report child abuse shall have immunity from liabilities, provided they say in good faith. 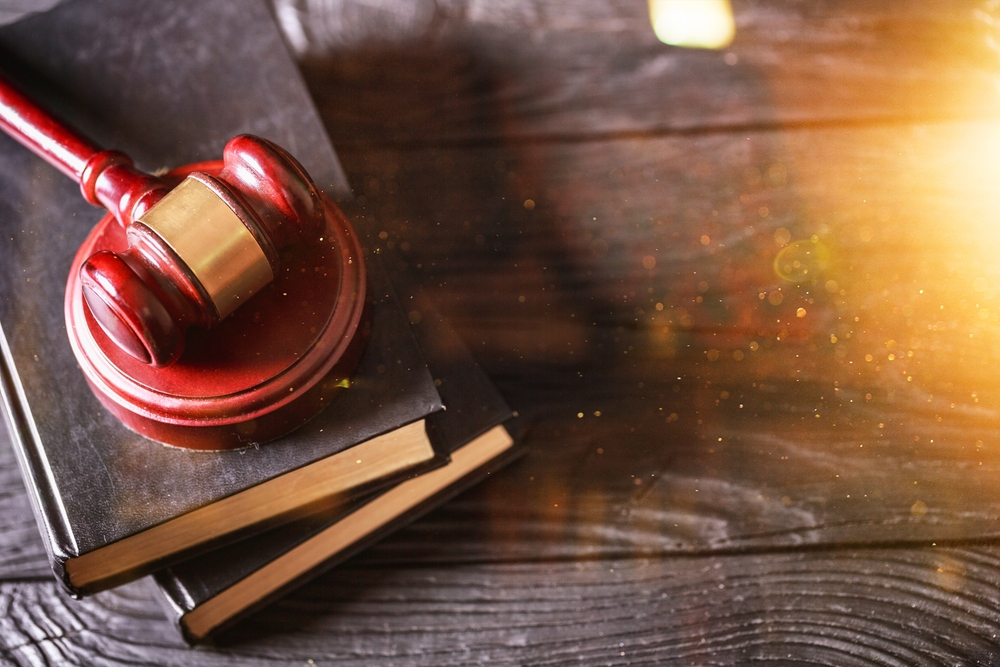 The judge shall hold all hearings under the Child protective act in an informal manner. The child may be excluded from the discussions. When a child has to present evidence at a conference, a parent/guardian/counselor may be allowed in the witness stand with the child.

Under the act, a guardian may be appointed by the court for a child under 12. The court may also appoint counsel for the guardians if needed.

When a child is taken into shelter care, a hearing is held with the child and the parents to decide whether the child can be handed back. The court shall decide after hearing all parties.

During any hearing, an investigative report prepared by the Dept. of social services shall be placed before the court.

Where the parents are accused of being responsible for child abuse, their parental relationship can be terminated by the court.

Where emergency care is required, the court can order the same. Also, childcare support expenses can be charged by the court from the parents.