The Idaho Public Records Act, established in 1990, declares that all records in the state are deemed public records, and can be accessed by anyone. You do not have to be a citizen of the state for the laws to apply to you. Any person can make a request to access documents of any government or local agency, with the exception of the military. The Act also lists exempt records, including: 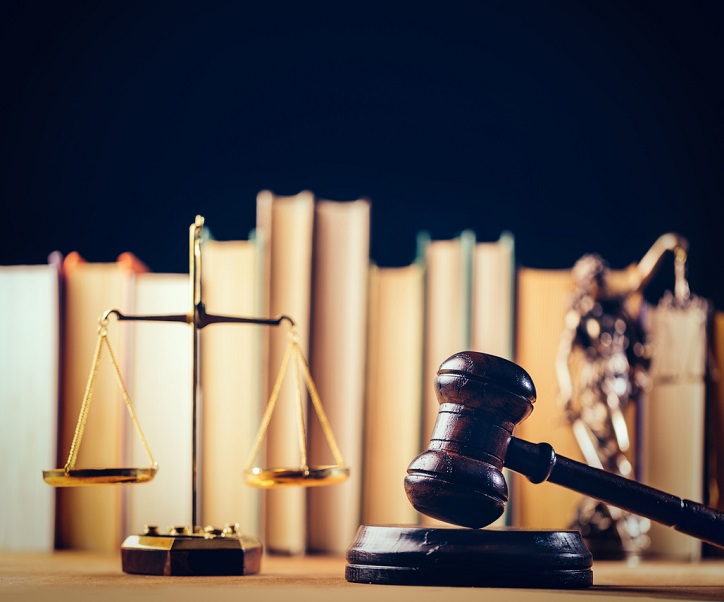 You can place a request for government records in the agency where the records are located. Idaho does not have a singular office that looks into and processes requests for records. The government of Idaho has released a list of 92 exemptions from the Public Records Act. It is advised that you go through the exemptions list to know whether or not your request will be approved by the government agency.

Records can be requested in-person, through the mail, by email, or by phone. Once you process your request, the agency has three days to respond. They are not allowed to ask you why you are requesting for a particular document.

Additionally, if your request does not fall into the list of exempt records, they are obligated to accept your inquiry. If the agency needs more time to send you your record, they have to give you a written request for an extension for three more days. They are only allowed to spend 10 days in the pursuit of one application.

If you suspect that an agency is not providing you with proper documents, you can send an appeal to a court. If the officer in charge is found guilty, they can be charged up to $1000 for refusing a legitimate request for inspecting a record "deliberately and in bad faith." 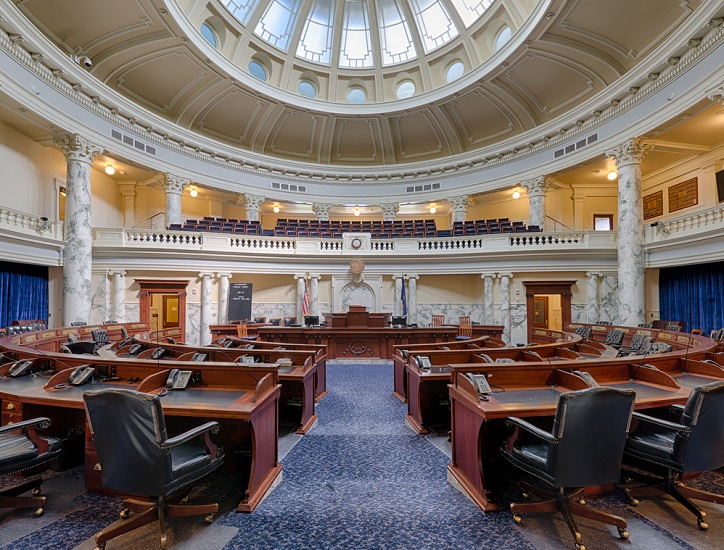 There are different rules and regulations for various requests. If you request copies for documents with more than 100 pages, the agency is not allowed to charge you fees exceeding more than the actual labor costs. If you prove that you cannot pay for the documents, or that the records are for the interest of the public, then the agency cannot charge a fee from you. If the records include private information that must be deleted or of the copying of the documents takes more than two hours, the agency is not allowed to charge you an additional amount.

If you are directly copying records onto an electronic record such as microfilm, computer disk, or film, the amount that the agency can charge you will be the same as the amount set throughout the state. These fees cannot be more than the direct cost of labor, or the cost of a third party hired to convert the record.

If you dispute your case in court, you are entitled to get the attorney's fees if you win. if the court finds that your request was not handled properly, or that the agency stopped you from viewing the records in bad faith, then you will win the case.