What are the Idaho Loitering Laws?

Spending too much time in an area, either when it is one person or a group of people, and depending on what the area is, could be considered loitering. There are many places in Idaho which welcome people who want to spend time there, such as a park or a mall. However, loitering in other places, such as those areas which have a notice warning people to not enter, or areas with a high percentage of crime, could lead to a law enforcement official asking you to leave.

Loitering laws primarily address situations where the presence of a person, or a group of people in an area, is either obstructing or hindering someone else, such as a business establishment or pedestrians on a sidewalk, or when the person loitering appears suspicious and a law enforcement officer has reasons to believe that a crime may take place.

What is Considered as Loitering in Idaho?

Idaho's laws on loitering do not prevent people from hanging out in different areas unless there is a reason to believe that a law could be broken because of their presence. There are places in Idaho, where people below a certain age cannot loiter, enter or spend time around. Anyone below the age of 21 should not be found loitering around or trying to enter an establishment that sells alcohol, for example. 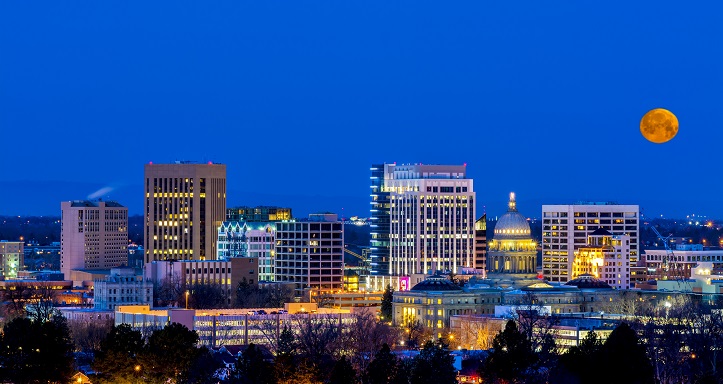 However, a person cannot be taken into custody simply for loitering, unless under special circumstances. Loitering laws in Idaho prevent sex offenders from loitering around areas where children are expected to be present, and if they are found in such an area, they could be taken into custody.

Usually, a person who is found loitering in an area for an extended period of time, and is behaving in a way where they are impeding a business or a public facility, can be asked to leave the area by a police officer. They will also be asked to identify themselves and explain the purpose for being there. If the person leaves, then there is no question of that person being taken into custody. Those who cannot provide a proper reason, or those who refuse to identify themselves, or those who attempt to flee or hide an object after seeing the police officer, can be taken into custody for further questioning. Those who return to the location they were asked to leave from after the officer departs, can also be charged with loitering.

Who can be Charged with Loitering in Idaho?

There are some situations where loitering is taken more seriously than others. The first of these is when a person who is below the age of 21, is found lurking in, loitering around or trying to make their way into an establishment that has a license to sell or provide alcohol. It is illegal to sell alcohol to a person below the drinking age in Idaho. 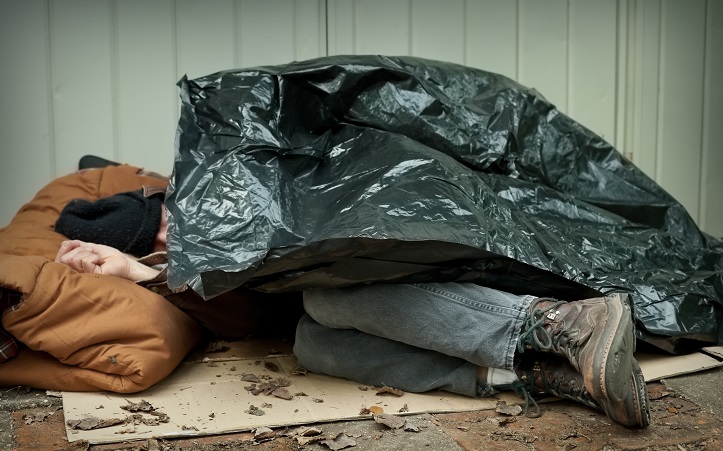 Anyone who is considered a sex offender in Idaho, cannot go anywhere near a place where children under the age of 18 are likely to be present, such as schools, parks, recreational or athletic centers, or any event that is dedicated to children. Where events are concerned, then the sex offender cannot go near the area from thirty minutes before to thirty minutes after the children are supposed to be there. School buses or any form of transportation used for the conveyance of children also cannot be used or approached by a sex offender. If they are found loitering in such an area, they can be taken into custody. A sex offender also cannot live within 500ft of a place where children regularly gather, such as schools. This only applies to residences that were established after July 1st, 2016.

Other than this, loitering laws can also affect the homeless. While they are usually expected to stay in homeless shelters, if they are instead loitering around areas and involved in activities such as aggressively begging or panhandling, they can be questioned by the police.

What are the punishments for loitering in Idaho?

Loitering is generally considered to be a misdemeanor in Idaho. The punishment for this is either six months in jail, or a fine that does not exceed $1000, or both.