What Is the Law on Riot in Idaho and the Punishments for It?

In Idaho, Chapter 64 of Title 18 explains which acts can be considered as riots and the punishments levied on the people guilty of engaging in the riots. As per Section 18-6401 of Idaho State Legislature, riots can be defined as any action, use of force or violence, or threat to, disturb the public peace, or any threat to use such force or violence, if accompanied by immediate power of execution, by two or more people acting together, and without authority of law, which may result in:

Thus if two or more people engage in any unlawful act of vandalism, theft or violence that may impede the public peace, the act would be termed as riots and the participants will be charged guilty for engaging in these riots. 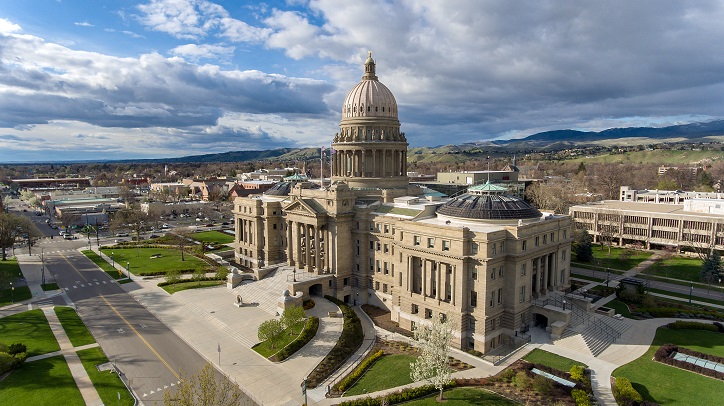 As per Section 18-6402 of Idaho State Legislature, riots can be termed as a felony if those engaging in the riots fulfill the following conditions:

As per Section 18-6402 of Idaho State Legislature, riots can be termed as a misdemeanor if those participating in the riots are in violation of disturbing the public peace in all other circumstances other than those stated above. In short, if the rioters do no take any hostages, physically harm another person or damage either a public or private property, they can be charged with a misdemeanor and not a felony.

Those found guilty of participating in riots can be charged with a prison term of a maximum of 1 year and will have to pay a fine of not more than five thousand dollars. 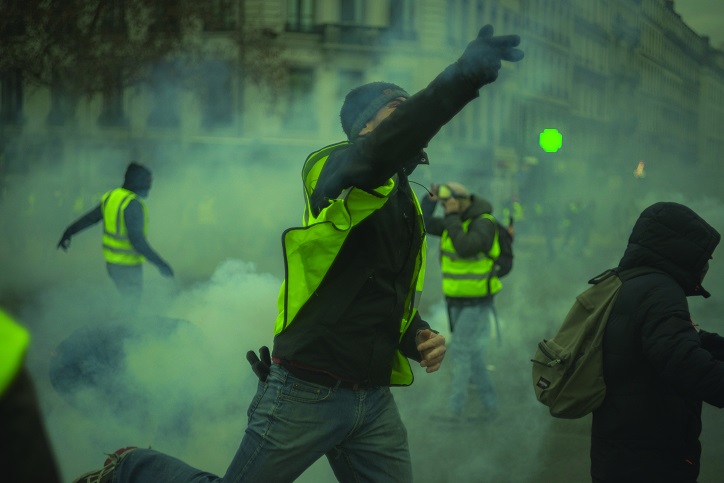 There are cases wherein the people gathered unlawfully to disturb the public peace, are asked to disperse by a public officer. However, if the rioters persist and refuse to disperse, they are in severe violation of the law and can be charged for a misdemeanor as per Section 18-6410 of the Idaho State Legislature.

However, it has to be noted that the offenders should not have damaged or destroyed public or private property, or physically harm another person. In such a case, they are guilty of a felony and should be charged accordingly.

To conclude, igniting or participating in riots is a criminal offense. Those found guilty can face a term in prison, which will be shown in their personal records. This can seriously affect the offender's plans for their future and can impede with their professional life.