Child abuse is generally defined as the physical, sexual or mental abuse of a child or neglect of a child. This kind of violence leaves a deep psychological scar on the child and can affect them throughout their lives. Child abuse is highly condemnable, and all over the world, severe action is taken against those indulging in child abuse.

The following is the law in the State of Illinois that deals with child abuse.

The act has defined child abuse as a random act affecting the physical and mental health of a child. A child is identified here as one below 18 years of age.

Child neglect is defined as failure to provide for the child in terms of the physical and emotional needs of the child. Taking drugs during pregnancy is also considered child neglect. 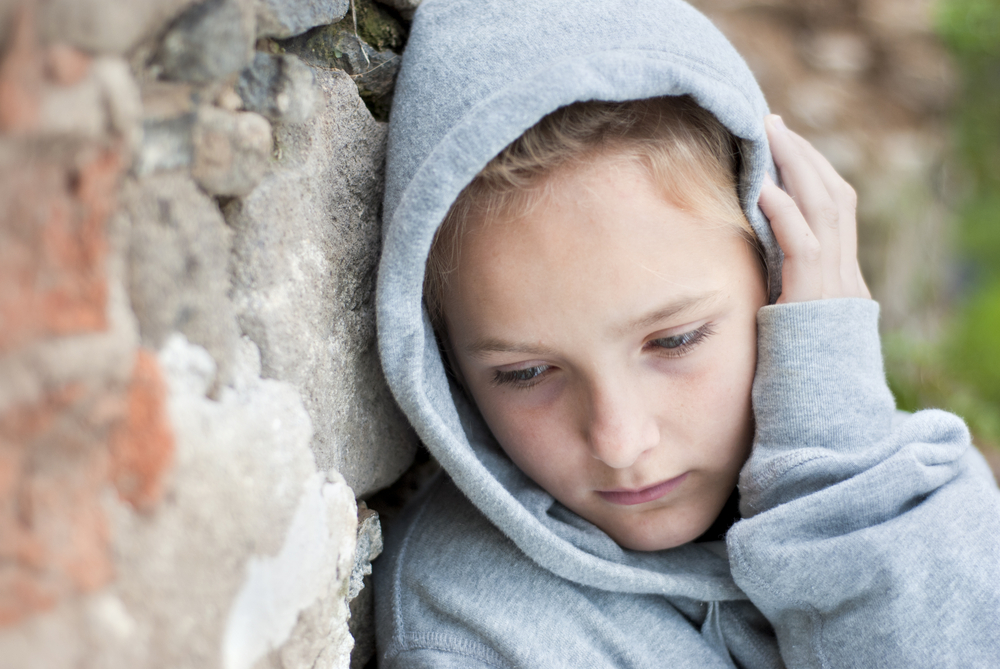 Selling or giving controlled substances to be a child has been defined as child abuse.

Predatory criminal sexual assault is violent sexual behavior or assault on a child. When done by a parent or caregiver, it is defined as child abuse.

An illegal sex act done on a child is referred to as criminal sexual abuse.

Severe bodily harm by assault or disfigurement of a child is referred to as an aggravated battery of a child.

Any physician, school staff, parent, guardian, or child caregiver who comes across the incidence of child abuse or neglect needs to report the same to the Dept. or the police. Wilful failure to report a case of child abuse shall be treated as a misdemeanor.

Making a false report under this statute is punishable by law.

The department also has established a toll-free number where anyone who sees an instance of child abuse can anonymously report the same to the department.

On receiving a report, the department shall investigate and prepare a report with the complete details of the incident.

The reports received, detailed descriptions and medical reports of the child are confidential documents. They shall not be disclosed to anyone other than those required by law. 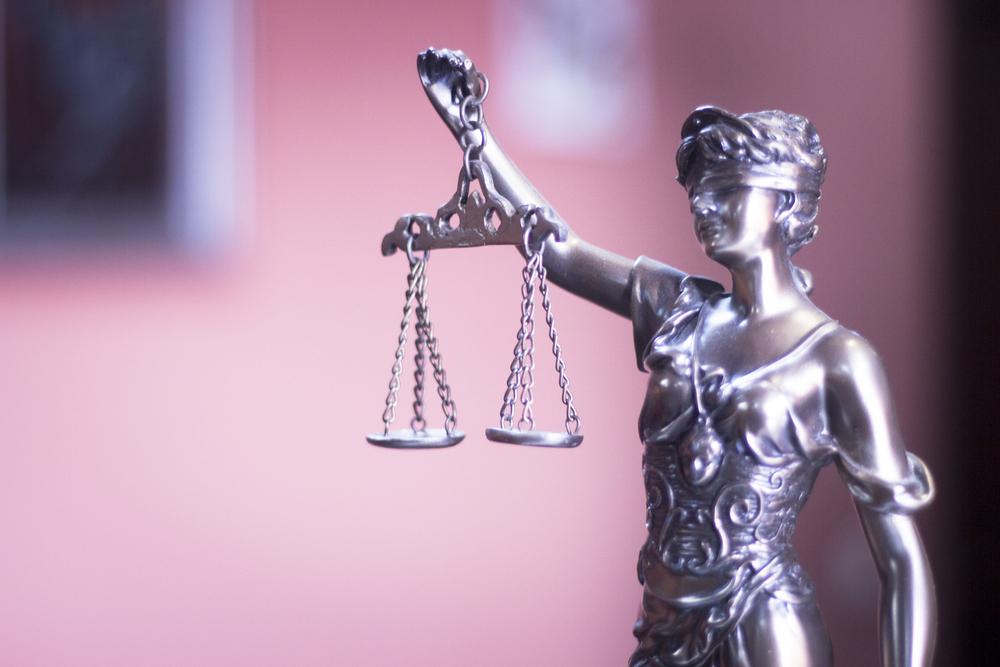 The penalty for child abuse in Illinois

Under Illinois laws, sexual assault, criminal sexual abuse, and aggravated battery are Class X offenses which can lead to imprisonment from 6 to 30 years.

Child abuse is covered under various statutes of the law, and the relevant statutes would be applied at the time of prosecution.

The Department has a Child Protective Service Unit. They shall have trained members and other advisors who can handle children who are victims of abuse. Providing shelter for abused children, treatment, and counseling shall be done.

The Child Protective Service Unit can take away a child from a home if abuse is suspected. The unit shall also be responsible for providing a shelter home for the child. The department staff shall assist the law in all hearings before the court of law, and this shall be maintained confidentially.

The department shall contain regular training on child abuse, its reporting, and provision of the law. This program shall be conducted for its staff, for law enforcement staff, and the general public.